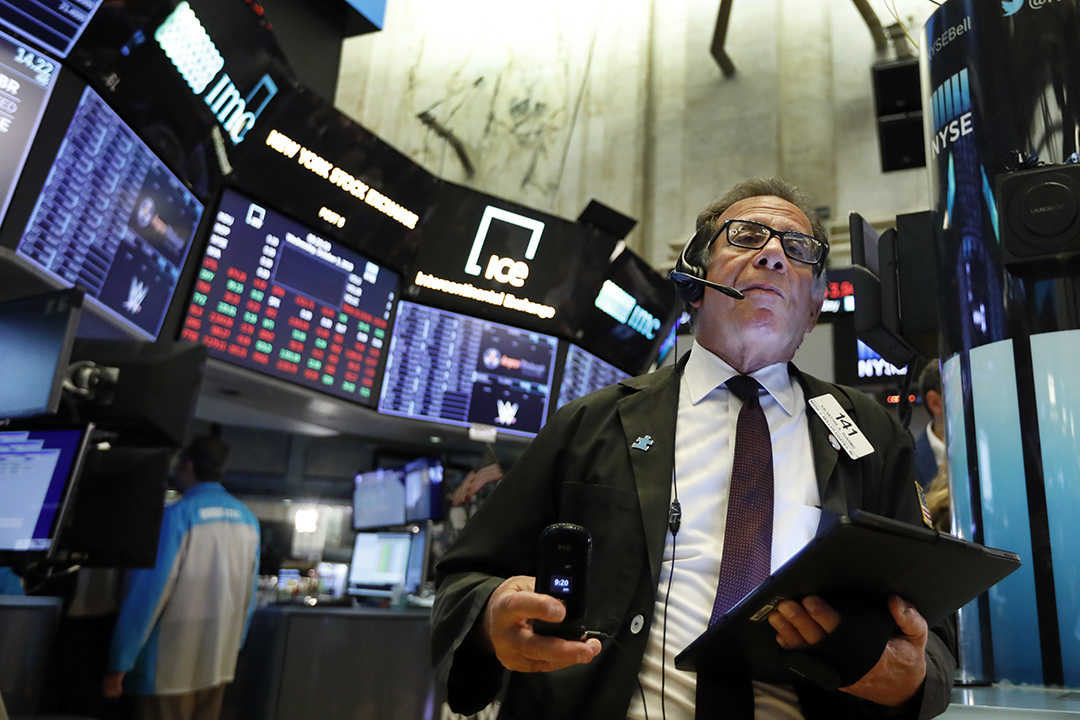 Are we heading for a recession we didn’t have to have?

The Dow Jones has had another bad night, with the Index down 494 points (or 1.86%). You can expect our market to go close to losing 100 points as we play follow-the-leader. A potential US recession explains all this but the good news might be that this timely market slump could lead to an 11th hour rescue by a certain political ‘cowboy’ out of Washington.

Of course, if you don’t care about stock market gyrations, then you need to understand that all this news could easily affect your job, your business, your super and your house price. These implications will be argued about in our Switzer TV property show tonight by two of the country’s feistiest economists.

Ironically, this bad stock market news couldn’t have come at a better time but now we have to hope that the ornery nature of Donald Trump and the cold-calculating history of the leadership team living in Beijing don’t get in the way of October 10 bringing a trade deal.

In the best of worlds, a trade deal would happen next week but that’s expecting too much of the real world dominated by politicians. One thing I know is that business leaders want it and if something isn’t done soon,  then consumers/employees could be facing the realities of what a recession is like.

All those who have been praying for a recession to exterminate the excessive optimism of would-be homeowners, might get to see the heartbreaking social consequences of their desire for something they think represents economic purity. Anyone in a vulnerable business or job should see these people as the supporters for the other side in the great game of life.

(Some might see them as raiders trying to bring down those who are too cocky but maybe I’m being too influenced by my looking forward to the NRL grand final on Sunday!)

Away from my finger-pointing, it gets down to Donald. Make no mistakes, this guy has been poking the Chinese bear and though he had reason to make China play fairer on trade, he has pushed the envelope, as his tactics have been killing off business investment and confidence, not only in America but worldwide.

Don’t get me wrong, Trump has to pressure China as it has allowed the theft of Western intellectual property and the impositions on companies wanting to work with and trade in China. It has been akin to what the Mafia might expect for doing you a favour!

That said, Donald thought a deal would be done by March 27 and then there was hope that it would happen in May. But negotiations soured and more tariffs were introduced, as the trade negotiations became acrimonious.

Note above how the US stock market has virtually gone sideways since May, which shows the market was giving Donald the benefit of the doubt but key market players are running out of patience, as the economic numbers start to look worrying.

This stock market slide over the past two days has been triggered by factory numbers — worldwide! Yesterday we saw the ISM manufacturing gauge in the US fall from 49.1 to a decade low of 47.8 in September (forecast 50.1). Any number under 50 means the sector is contracting, which is a possible, early sign that an economic slowdown is in train, and possibly a recession. Reducing fears was the Markit gauge on manufacturing, which actually rose from 50.3 to 51.1 in September, beating the forecast of 51. But stock markets focused on the bad news. And you might blame the fact that data out yesterday showed euro zone manufacturing activity had contracted at its steepest rate in seven years in September!

These are economic revelations that the negotiators in Washington next Thursday have to keep uppermost in their minds when they meet. Let’s hope they come minus the usual testosterone levels that have created this economic and stock market problem in the first place.

Yousef Abbasi, director of U.S. institutional equities at INTL FCStone in the US summed it up nicely for CNBC. “It now seems the amount of time we’ve been biding and our inability to actually get a trade deal is now actually affecting growth,” he said. “The mentality is shifting from ‘do we get a trade deal and how does that affect growth?’ to ‘how much longer do we have to wait?’”

In tonight’s episode of Switzer TV Property, we have the Property Punch Up of the Century Mk II starring Professor Doom on house prices, Steve Keen, versus the AFR’s Chris Joye, who go hammer and tong on whether house prices are on the way up or heading south again.

And what a recession could do to house prices was a highlight of this very ballsy battle between two very self-assured predictors of our economic and house price destiny.

Let me say, my cautiously optimistic view on house prices won’t be helped by a bad trade deal outcome next week.

Check out the property show at 5:30pm tonight on our YouTube channel.