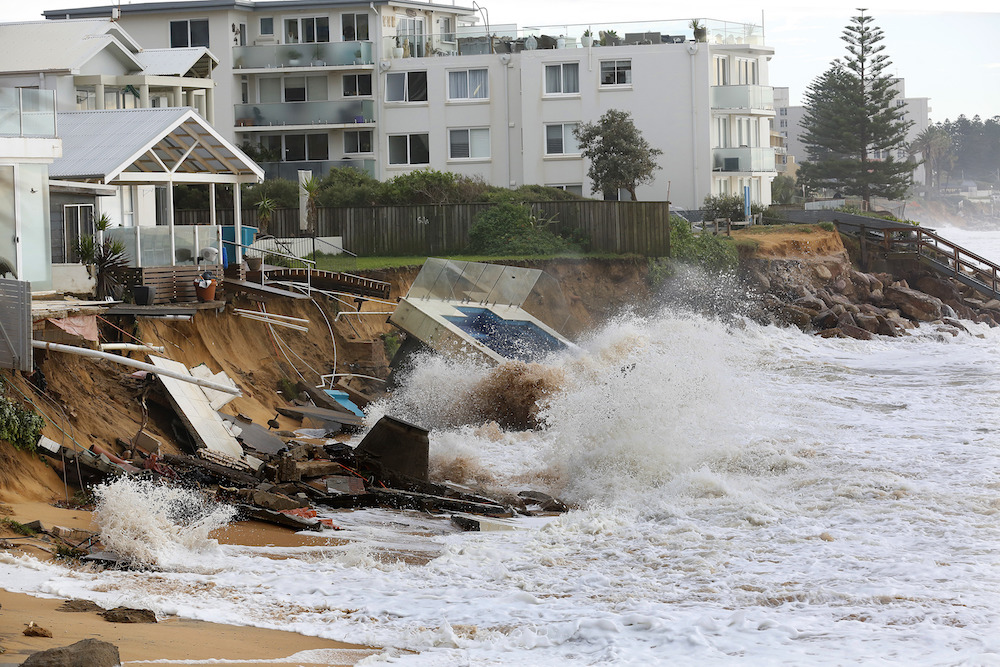 Are we heading for a property price crash?

Another Monday and newspapers have found another ‘expert’ tipping a slow motion property crash and, as Bob Dylan sang in Hurricane, “and the media, they went along for the ride.”

However, Fairfax Media’s stable seems not just willing to get into a property doomsday merchant’s car, it actually provides the vehicle to ‘help’ hurt property prices!

This scary story comes from the respected AFR, which quotes a virtual unknown fund called ARCO, which is a long/short fund that returned 6.5% last year (this kind of fund not only buys stocks and holds them i.e. they’re a long fund, it shorts them as well.) Remember, the market was up 13% last year, so this investment fund hasn’t had a good year with its market guesses.

The fund managers admit their shorting didn’t help the result and as it’s a long/short fund, those decisions to go long or short are really important to results.

But I’m interested in the reasons for their negativity. They claim a slow motion property crash is coming so I’ll list other parts of their argument and rate them:

• The Royal Commission will mean banks will be tougher handing out loans and this will have a negative economic effect — yep.

• Borrowers forced to go from interest only loans to more expensive fixed rate loans will endure mortgage stress. Yep, that’s likely for some but how many actually will end up stressed?

• All the above reduces consumer positivity. There’s less spending linked to loans for housing and the economy is negatively affected and house prices crash! Well, let’s define a crash. It has to be a 20% fall in house prices to be technically called a crash. Last year, the national fall in prices was 0.8%.

Last week I interviewed Charles Tarbey, the founder of Century 21 in Australia on my podcast The Switzer Show. He thinks a 15% fall in prices is possible over the next couple of years for Sydney and Melbourne, where prices went up about 75% over five years.

Charles doesn’t see other states’ house prices falling fast. In fact, he expects upsides for pricing in cities like Brisbane and Perth. Hobart could find it hard because it has been booming.

The ARCO guys will be right if a real recession shows up but the IMF thinks we’ll grow at 3% plus for the next two years. So a slow motion property crash might have to be a very slow one for these fund managers to be on the money.

Interestingly, the AFR even said the latest auction figures were a “touch stronger’. And provided interest rates remain where they are (lots of economists believe there’ll be no rate rise until 2020) and the jobless rate keeps going down while the employment rate keeps rising, then this property price fall might be even slower than forecasted. It might be a correction rather than a crash.

Even in the big, bad recession of 1990-91, where unemployment eventually crept up to 10.4%, house prices didn’t collapse or crash. Crashes do happen in suburbs and towns where price rises were aggressive. Some Gold Coast suburbs saw big price crashes in the GFC. So did Palm Beach in Sydney but these had experienced massive price rises beforehand.

In Australia, there are a lot of people who missed out at auctions over the past five years, wanting homes. If prices fall 10%, these people will be buyers. Sure, if a real recession comes along, real estate will have a harder time. However there are lots of ifs and buts in that property crash story.

A growing economy driven by business investment, infrastructure and a strong global economy, should underpin OK property prices. But all markets sell off and this will provide buying opportunities for those smart people who’ve listened and learnt from the likes of Warren Buffet, who said “Be fearful when others are greedy and greedy when others are fearful.”

Sure, property prices will fall but I reckon they won’t drop dramatically until a recession and stock market crash comes along. And even then, our passion for property should put a floor under any so-called crash. But putting this more balanced view into a headline to attract eyes away from the negative media is damn hard!

Listen to our recent podcast about this here.