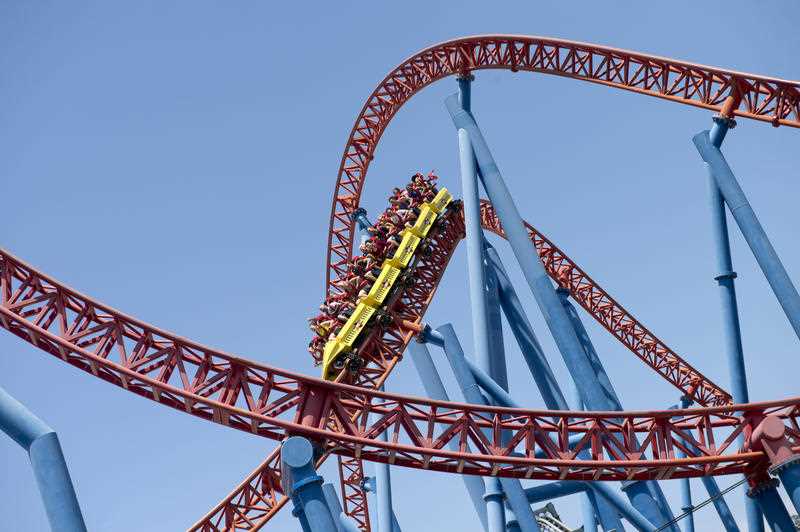 Are we going to see a Grexit? Really?

Just when it looked like the Greeks were going to pull off the debt deal of the century, it looks like we could be seeing a loss being snatched from the jaws of victory. However this won’t be the Greeks failure alone. The key lenders — the International Monetary Fund, the European Central Bank and the European Commission have their fingerprints all over this ‘crime’.

We’ve talked about a Grexit or Greek exit for a long time, and this last round of negotiations has been going on for five months. As June 30 looms on Tuesday, we might be forced to endure the market reaction to what once was thought to be unthinkable.

When European stock markets closed, there were no big sell offs, despite the fact there was no good news out of discussions of the Greek proposals between Greece’s Prime Minister, Alexis Tsipras and the three big lenders.

This stalemate will now to be taken to a meeting of Eurozone finance ministers, where Greece’s dual Australian citizen and finance minister, Yanis Varoufakis, will hopefully broker a surprise solution to this impasse.

This might be a pie in the sky goal but the only positive I can see from my vantage point in Greece is that the European stock market reaction hasn’t jumped the gun into an excessively negative position.

If the warring debt parties can’t come up with something, then barring something weird such as Russia lending Greece the dough (which I doubt), the 1.6 billion euro repayment on Tuesday won’t happen and a default will result.

This means the 7.2 billion euro bailout round won’t happen and cash-strapped Greece could face another debt drama, where wages of public servants and the tap used to pay pensions could be turned off!

And what about bank deposits next Tuesday? The Greek Central Bank needed injections of euros last week to keep ATMs working, as worried Greeks withdrew billions of euros fearing what might happen if a default is triggered on Tuesday.

Between October and April, 30 billion euro left Greek banks, according to data from the Bank of Greece and last week 4 billion euro was withdrawn in four days. Last week, FT.com reported: “The ECB agreed to raise the amount of emergency liquidity assistance (ELA) available to Greek banks by around 1.75 billion euro to 85.9 billion euro on Friday.”

In reality, there are three working days before the June 30 deadline possibly wreaks havoc on financial markets — not because Greece is critically and economically important but because we simply don't know what a default on a 320 billion euro debt, plus a euro-exit, will mean for the big players that drive the markets we invest and build wealth in.

I can’t see this going off with a whimper. I think there’ll be a bang and it will be a buying opportunity but there will be some scary moments. Uncertainty will do that when it comes to the mad, mad world of money.

And this from the German leader Angela Merkel doesn’t make me any less pessimistic: "We still haven't made the necessary progress; in some places it looks like we're even going backwards." (BBC)

Against this, the Dow was only off 75 points on the worrying news out of Brussels but if Greece fails to crack a deal, it could be a much more scarier tale of misfortune next week! Watch this space.