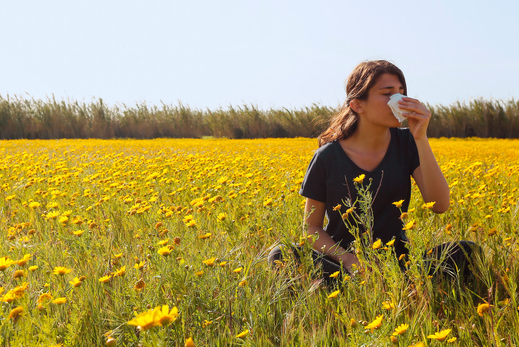 Are we allergic to good economic news?

What’s the opposite of “shit happens?” Excuse the ‘French’ but we’re seeing a nice run of good news and it must be making those who have a permanently negative view of the world very negative!

Yep, we’ve seen good news roll in from the ABS’s latest take on Aussie economic growth, though news outlets did try to twist the story to the negative by pointing out that the 0.8% rise in real GDP was less than expected!

There were economists expecting a, wait for it, 0.9% rise in growth but it came in at 0.1% less and that became a headline!

These so-called news outlets leave out the real news that someone like the very credible Craig James of CommSec last Thursday thought the growth number would be 0.5%, which was an improvement on the March reading of 0.3%, but he then ramped it up to 0.9%, following trade data earlier this week.

So really on a weekly basis the growth result was nearly double previous expectations and who’s crowing about that? Well, I guess I am.

And let’s crow some more and let’s steal some of Craig’s crowing about us and our economy. This is what he said after the GDP numbers:

Economists I respect think growth will actually pick up in the second half of this year and even though the stock market could get the wobbles in September and October, as it can, many good market prognosticators think stocks will power higher into the end of the year.

Overnight, Donald Trump got his North Korean message right by saying military action is not his “first choice” and then he supported a three-month extension of the debt ceiling.

CNBC reports that “Trump will support Senate Minority Leader Chuck Schumer and House Minority Leader Nancy Pelosi's plan to combine raising the debt ceiling with aid for Hurricane Harvey, the two Democrats said.
“Both Pelosi and Schumer had indicated their intention to tie the two together in a joint statement released earlier.”

This is at odds with his Republican buddy, Speaker Paul Ryan, who thinks the idea is ridiculous.

So the eternal maverick, President Trump, looks set to side with the Democrats to do what he thinks the American people would want, that is, help those affected by the hurricane damage and don't shut down the US Government!

That’s right, if the debt limit is not raised, the US Government starts closing down departments, putting off public servants, etc. Only in America!

The bottom line is that Wall Street liked Donald’s play, though it did lose a bit of positivity when Paul Ryan said the proposal was “unworkable”.

Despite the likelihood of the threat of bad news helping my mates in the media deliver our daily dose of fear and loathing, it looks like the world ahead is set to keep giving us reason to be pretty happy, unless you are programmed for misery.