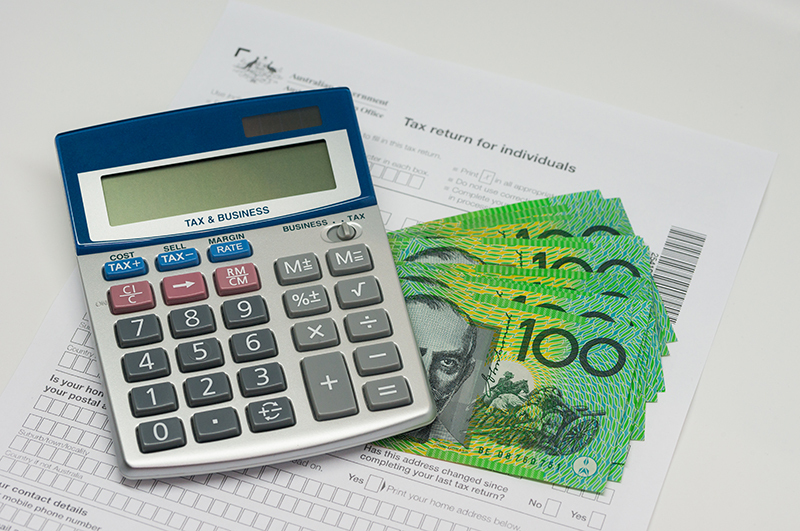 What if tightwad, money-saving and scared consumers were stopping our economic recovery? And what if as a consequence, the tax cuts that were meant to rescue the economy turn out to be duds?

That’s what Treasurer Josh Frydenberg needs to be thinking about as the Reserve Bank is set to cut interest rates to help our economic rescue plan.

The only problem is that rate cuts are not the best stimulus method to get our economy growing fast enough to keep creating piles of jobs. Tax cuts are the best because they go straight into consumers’ pockets. And with Christmas coming, that’s the best time for spending.

It’s why the Yanks have always called the last Friday in November Black Friday because it’s when retailers go from being in the red (or losses) for most of the year and into the black (and profitability) with the arrival of the holiday shopping season. And that pretty well is the story that applies here.

All this finger pointing by yours truly at wage rise hungry Aussie consumers has come out of a SMH/The Age story about the Morrison Government tax cut refunds averaging only $250 more than the average last year. That looks pretty disappointing, given the refund was billed as a $1,080 tax cut to a hell of a lot of taxpaying Australians.

I have to admit I didn’t realize tax refunds are so big. In their own right, they must be good for boosting the economy. But if the refunds have only gone up by $250 rather than $1,080, you have to ask why.

That’s where the tightwads of Australia, who don’t understand the false economy of being a DIY-type, might be becoming an obstacle to our economy recovering.

Michael Croker, Head of Tax Policy, Chartered Accountants Australia and New Zealand, says a lot of us have shunned accountants or tax agents in rushing to chase the big tax refunds so they’ve used the self-serve myTax system.

Croker says a lot of these people would miss out on deductions because of a lack of experience. He says the ATO’s scare campaign about funding those who were overclaiming their deductions has effectively scared taxpayers!

Sure, Croker is talking up his profession but the tightwad nature of so many Aussies means in order to save a $100 by not using an expert, they could miss out on $300 or even more.

Over the past year, I’ve been sitting in on many of my financial planning clients’ meetings. Over time we’ve proven that our expertise means we know stuff (tax and super rules and so on) that makes or saves money for our clients.

Unfortunately, crooked financial planners in the past means there is excessive regulation, which I understand has to be in place, even though my and other honest advisers’ businesses did not need to be shown the big stick of ASIC. However, the protection of consumers has added to costs, which money-conscious Aussies are not prepared to pay for.

So they get less advice, can be in poor, expensive super funds, they don’t get enough into super and they rely on low interest-paying term deposits when there are alternatives that are less safe but are good deliverers, if played professionally.

That’s the consumer problem. But a failure to get your best tax return possible and to grow your super to its maximum also are problems for the economy’s growth and job creation.

I’d like to think I could demand Government to do something but it has had a Financial Literacy program in place and in my lifetime, with my access to audiences on TV, radio, newspapers, on www.switzer.com.au and all the other places I talk money, no one from a Government body that’s responsible for financial literacy education has even approached me to help with the education effort!

Is anyone surprised? And by the way, ASIC’s MoneySmart website is a ripper but would anyone know?

It’s why I wrote my new book Join the Rich Club and I intend to show the Government how to market it!