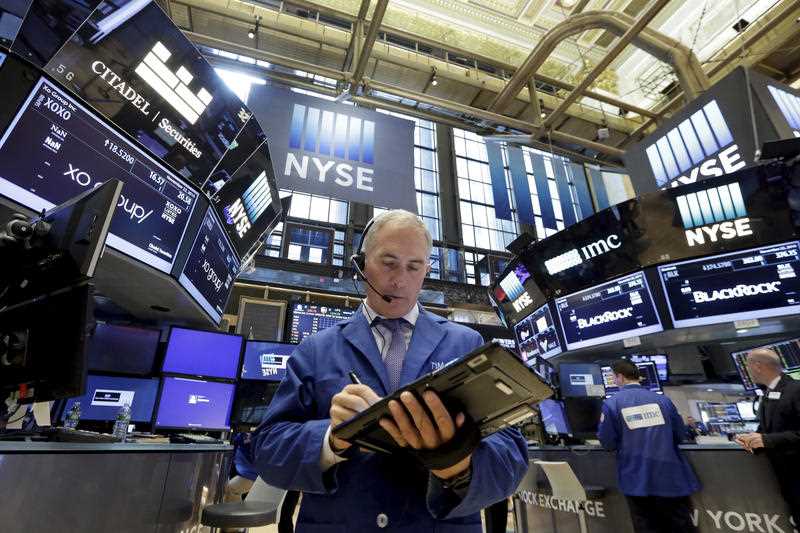 Are stocks telling us to be scared, or cautiously positive?

What gives with the screwy stock market? And just how scared should you be that we’re seeing the prelude to a big sell off?

After baulking at the 6000 level on the key ASX 200 index, our market has been drifting down. Then, Wall Street put in a negative lead and we shot up 95 points (or 1.67%) on Tuesday! And the banks, stocks that were hated and despised over the past few weeks, were back in favour.

This wasn’t a surprise to me because the screwy US stock market took a set against its beloved tech stocks then went chasing financials.

In the business, it’s called rotation — rotating out of the tech sector into financials. And while we don’t have a tech company of note to sell off (the Yanks do with stocks such as Facebook Amazon, Netflix and Google or "FANG"), we do have financials big time.

Right now, the usual suspects are lining up to tell us how bad the Oz economy is going. Some economists and commentators who have been wrong since 2009, when the stock market started its comeback, are pulling out the R-word for recession as a possibility, while others are trying to invent new definitions of recession to somehow cover up their inability to understand our economy.

And internationally, there’s a team of naysayers watching and warning about Donald Trump’s unpresidential ways, which will mean his political agenda won't get up this year. This isn’t helping stocks go higher.

A bit of the negativity in June in Australia could be due to those dumping their bad stocks before the end of the financial year to crystalise their losses to offset any capital gains they might have to pay tax on.

Against these negatives, there are a few reasons to be cautiously positive and here’s why:

My best bet is that we should be cautiously positive but if we saw a big sell off, it would be a buying opportunity.

The trigger for a stock dumping would be if President Trump wound up in trouble and his tax plans were shelved until next year.

Anyone who wants stocks to go higher has to hope that Donald can wise up and play a smarter game. I hope he quits twitter and just gets his tax bill across the line.

The longer it takes, the more cautious I become and the less positive I’ll be. On the local economy, the doomsters will be proved wrong, as they have been for years, but Donald could help us too by getting his act together.