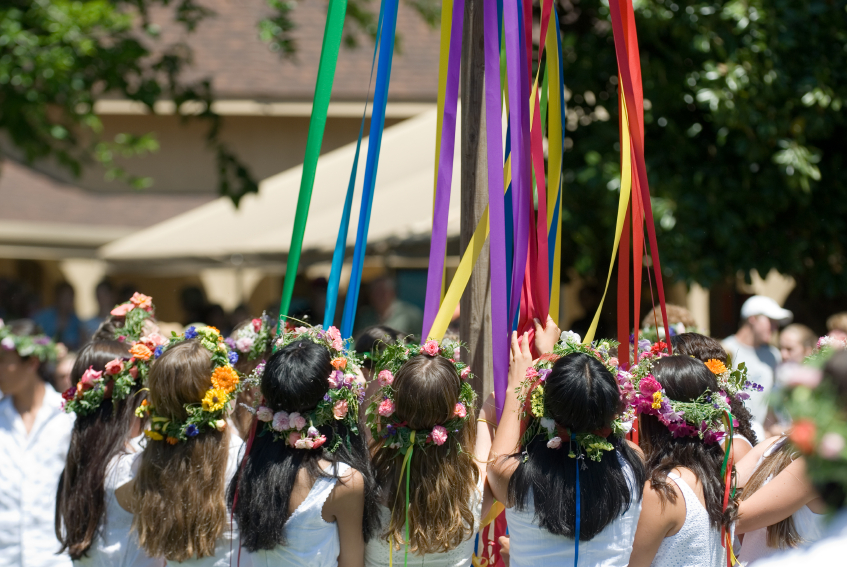 Are stocks overvalued? Joe and the RBA might answer that question

The next month will bring a truckload of data and events that will seal the fate of anyone trying to make money out of stocks between now and September.
Why that timeframe?
Well, I’m betting we head up this year, over the year, but with the run of ordinary news around now and expected average to disappointing news, it’s quite possible that this could be a “sell in May and go away year”.
Go away until when?
It’s often September but it can be later, once again based on news events.
There’s a long history of this stock market tendency going back to UK stockbrokers. It’s often said after months of cold weather and over the school holidays, investors can cash in their stocks and then come back when autumn starts.
It didn’t happen last year and that could increase the likelihood that it could happen this year but there are better reasons why it might this year. Here’s a list:

In the US overnight, oil prices rose as output of shale oil actually decreased. That helped the stock market, as beaten up oil companies got a lift. This comes as a number of my market whisperers are talking Santos up, so it will probably do OK today.

As the above list shows, there are plenty of headwinds for stocks to battle to see their share prices rise but there are more issues such as:

As you can see, there are plenty of reasons why a smart investor, who has made a nice profit in the first four months of 2015, could easily decide to sell in May (or even before) and go away until a bit of an overdue stock market clean out happens.
Of course, if it does work out that way, I’ll call it a buying opportunity as I think economies are heading up and that will help stocks over time.