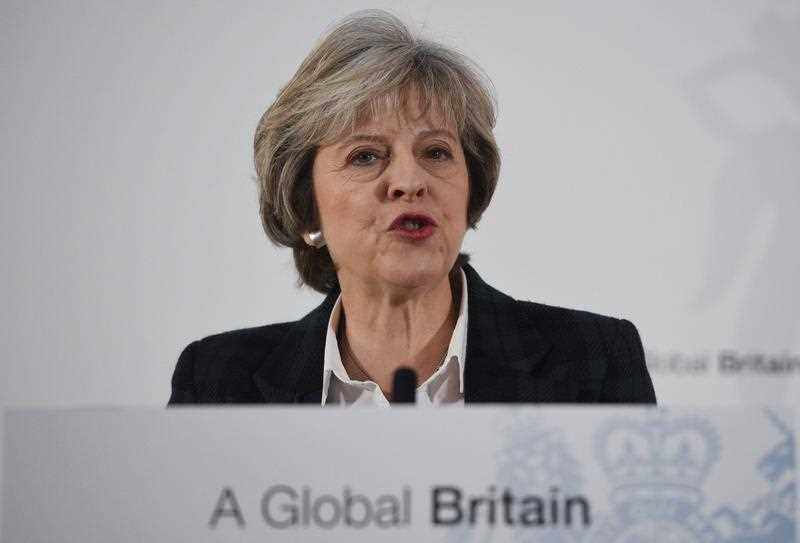 Are politicians relevant to money markets?

Last night there was a big political story, with the UK Prime Minister, Theresa May, talking Brexit.

In 2016, money news was dominated by political stories, but, after last year, you have to wonder how much you have to care about grandstanding politicians.

Brexit hit markets but, in the end, it seemingly wasn’t a big issue for the Poms. Against that, Donald Trump has had a 10% effect on stocks since his election win.

So maybe what politicians do and say counts after all.

Overnight, the new UK Prime Minister outlined how her country will exit the EU and she’s not doing it in any timid way. Her Brexit speech brought rapturous applause from MPs, who were in the forefront of the ‘ditch the EU link’. However, European ambassadors attending apparently refused to applaud her efforts. 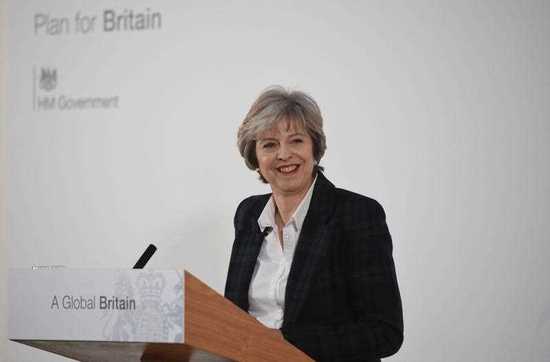 In a nutshell, Mrs May is playing hardball. Britain will reject the three freedoms of EU membership: goods and services, capital and people. And the interesting reaction was the spike in the pound, which had the biggest rise since 1998, up 2.7% against the greenback.

For Aussies holidaying in Britain, the latest currency reading is one dollar gets you 60.95 pence before forex businesses clip the ticket!

Not surprisingly, European stock markets were negative and the FTSE in the UK copped it hardest, down 1.46%.

Okay, this is the plan but it still has to go before Parliament so it could be voted down, though that would be a very courageous act of public disobedience by the country’s politicians.

That said, it’s another curve ball to add to what Donald Trump is up to. And if you throw in vital elections in France and Germany, it’s obvious that stock markets will have a lot to cope with this year.

This Brexit thing could be good for Australia, with Mrs May talking about a free trade deal with us. And to add more confusion to the new world of trade, Mr Trump says the Poms are at “the front of the line” for a trade deal with the Yanks, if they want one!

Meanwhile, Opposition leader, Bill Shorten, is doing his best impersonation of Donald Trump — not a great one, thankfully — in coming out against the Trans-Pacific Partnership, on the basis that the Trumpster will dump the USA’s participation.

Now I know all this is important and while we say Brexit didn’t have a huge impact (in a macroeconomic sense) you have to remember that UK interest rates were cut to avoid a big problem.

Yep, politicians are still relevant to stock markets but so are surging iron ore and coking coal prices, which is good for us. And so is the stringer world economy ahead that explains these better resource prices.

I only hope that stupid politicians in countries such as the USA and China don’t start a trade war. If they do, then we’ll see how damn important pollies are to our stock prices and superannuation.

All this makes Donald’s inauguration speech really worth listening to on Saturday morning. You better hope ‘good’ Donald shows up and not ‘bad’ Donald, who wants to play trade hard ball to make the USA great again!