Are our top executives overpaid? Here's what I think

Do we Aussies have a reality gap? In a story run by Fairfax today, we think executives earning $600,000 is unethical! Thankfully, it was only a tick over one in two of us who believe this is a fair call, but it shows how out of touch normal people are with abnormal people.

The survey into what we think about big pay packet earners was conducted by the Governance Institute of Australia. And 55% of us thought that those earning $600,000 plus running a company with over 1,000 employees were unethical?

I can't see why unethical is the right tag. Some might be overpaid, and when I think of some dud performing companies on the stock market that have devoured shareholders money, such as Bellamy’s or iSentia, I can see why normal people think so-called abnormal people are unethical to accept their high salaries. 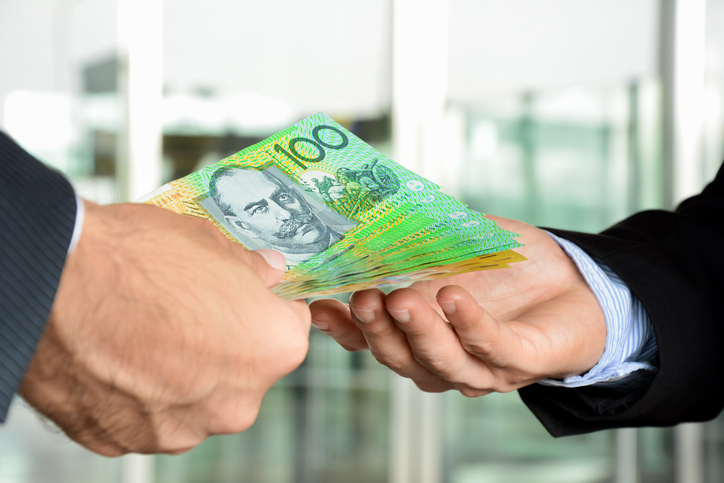 That said, the reason many top execs get the big bucks is because of three key reasons, which blow the ethical argument out of the water.

First, many (though not all) top executives are abnormal people compared to normal people and their pay packets simply reflect it. Sure, they may have been lucky at some stage in their life getting the nod over someone else, who also was exceptional but some dumb executive couldn’t see it! That said, the vast majority of CEOs (in particular CEOs of public companies) pass the abnormality test.

Second, they carry a lot of responsibilities, which generally are objectively tested by the numbers on the scoreboard called the P&L (profit and less statement) and balance sheet. I know some executives get away with blue murder because they’re over-promoted or fly under the radar for a time but numbers eventually catch up with them. I know that in some associations and public service positions some leaders get away with being incompetent but they are gamers of the system and their skill is to know how poor the monitoring of their performance is by the members, who are busy with their work or the politicians who come and go.

Third, they generally work long hours and push their brains to get the best out of the business, which means they have to manage people. Leading human beings looks easier said than done and anyone who has ever complained about their troublesome kids or partners only has to think about what it would be like to lead over a 1000 people.

We live in an age when you can be slapped with a sexual harassment charge by an employee, who could be aggrieved for a demotion, or have to pay for an extended stress leave because an employee was stressed about the belief that he was about to be sacked. And this makes leading in the modern, litigious workplace a lot more difficult than it is for the guys in the TV show Madmen!

The survey in question also looked at the ethics in the banking system (which might be a subject where we Aussies have greater reason to be annoyed) but my best example of why I think many normal people don’t get what abnormal people do was the case of former Westpac CEO, David Morgan.

David was a former Senior Deputy Secretary of Treasury under the Hawke-Keating Federal Government before eventually landing the CEO job at Westpac.

His salary was in the millions and he’d regularly be named along with other CEOs when the media thought it was time to hurl insults at the people who led our ‘beloved’ financial institutions. 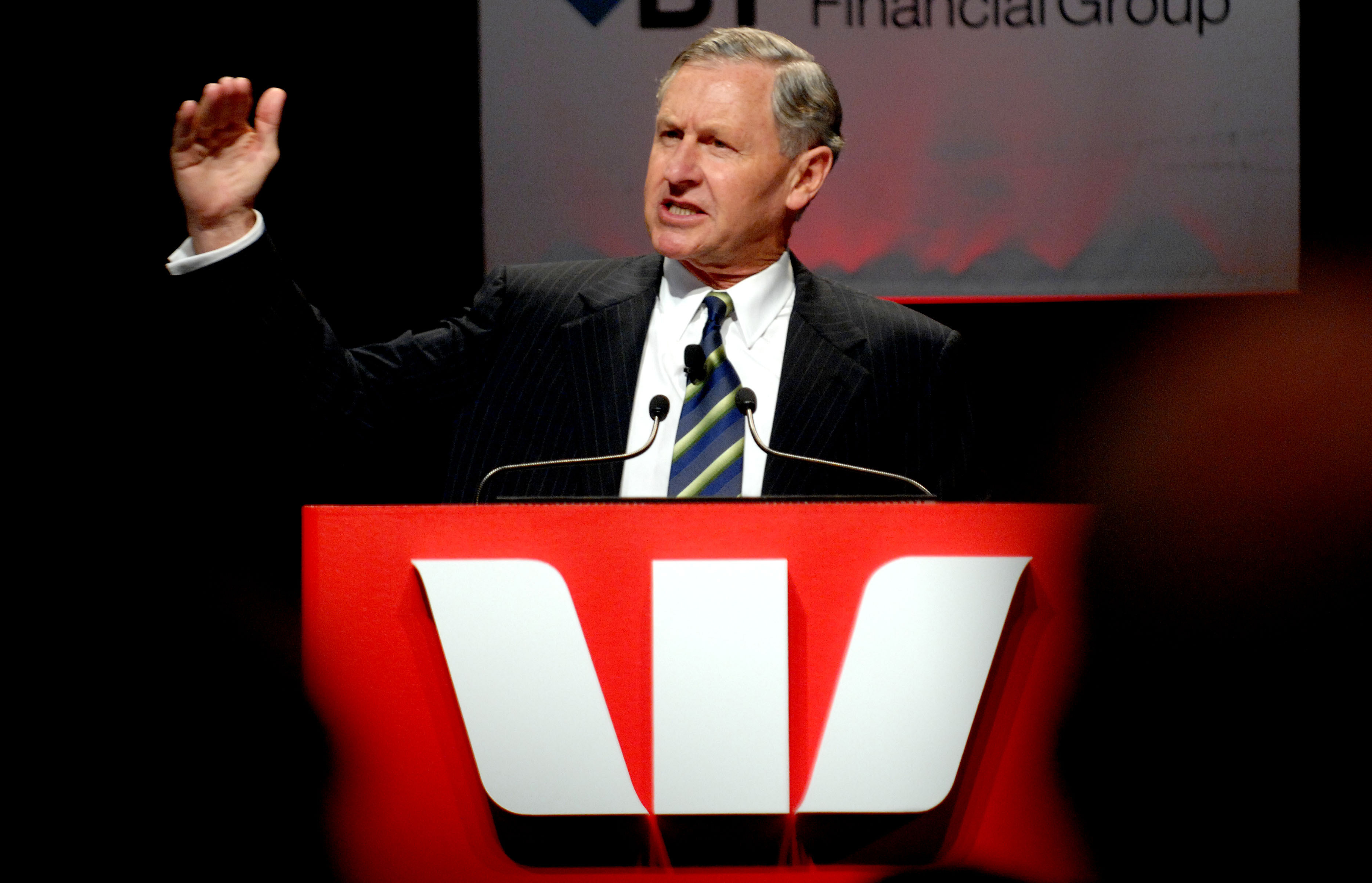 Let me say, I’ve always thought bank salaries are out of whack with reality but they’re worse overseas. And there’s an argument that if you want great bankers, you have to compete with overseas rivals.

That said, bank CEOs do work hard. They work long hours and give up a lot to get a lot.

I’ll never forget David coming to tennis on Saturdays, when both of our boys were in the same team. He’d sit by himself with the biggest brief case you’ve ever seen — it was unbelievably wide — and read document after document when others were playing but he’d stop when his son, Ben, was on court.

I used to joke that he did it to impress me so I’d write about it to justify his big salary but that was a joke!

I still think bankers are overpaid but never ever get it in your head that they’re living the life of Reilly and doing precious little to do so.

At the moment, I think Bill Shorten is using the politics of envy to give him a political advantage. If it works and he becomes PM, I bet you won't see him stick with that divide and rule, them and us stuff.

Great and even ordinary Prime Ministers always thank their supporters but admit they’ll be leading for all Australians.

It’s my view that there might be a minority of top executives who are overpaid but most work damn hard and earn it.