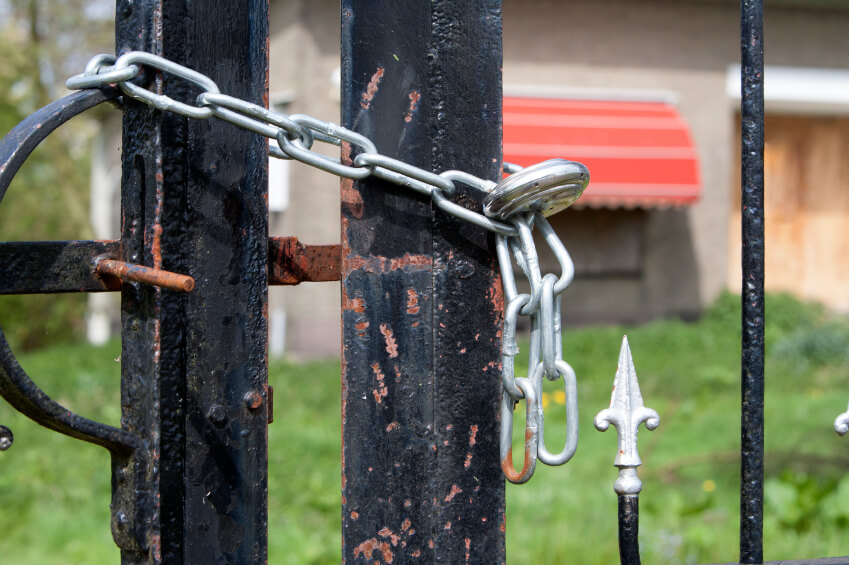 Are older Aussies really ripping off younger Aussies with property?

With Wall Street not fretting too much about the Chinese devaluation that spooked stock markets over the past two days, let’s focus on another worrying topic — how older people are ripping off poor young people when it comes to property.

Even the Deputy Governor of the Reserve Bank, Philip Lowe, says the growth in land and property prices has delivered "windfall gains" for some Australians, including older homeowners with no children, and owners of investment properties.

The SMH has added to Lowe’s story of unfairness by suggesting it will "obviously" leave renters worse off and make young parents worried about their childrens' ability to buy a house when they are older.

Really? Are the over-pampered baby boomers, who are using the equity in their homes, that they bought ‘really cheaply’, to become landlords or property investors, making it impossible for Gen Ys and Xs to buy bricks and mortar?

The answer is no — it’s not impossible — but if they want to live in the ring of suburbs around the CBD, which have become cool, yep it will be hard. If the younger generations of today are prepared to act like battlers and go to cheaper, further from the CBD and less cool suburbs, the relative cost of property is not so ‘unfair’.

I know a young person who moved to the Blue Mountains a few years ago and her house value has nearly doubled. I bet she will be criticized in ten years time for being too lucky by younger generations.

You know a lot of the wealthy property owners of today went to then-regarded horrible suburbs when they were young and poor. My first home was in Paddo in Sydney and my father-in-law told us to sell it when he first saw it, thinking we had been ripped off.

You know when interest rates went to 17% and I sold a car to meet payments and started taking a bus to the school where I taught, no one was lamenting the tough life of the young then.

Later when I was working for Triple M as the network’s political and business commentator I would sometimes broadcast from Melbourne, working with the likes of some young sports reporter called Eddie McGuire and the team that was then called the D-Generation, I used to see suburbs such as Richmond and St. Kilda with their cheap terraces but onlybattlers wanted to live there or adventurous young people who now are the over-pampered, lucky baby boomers!

I saw these suburbs as the then-Paddos of the future and they became so and the people who risked moving there then are laughing today but they being criticized as too lucky.

Phil Lowe is worried about “a huge transfer of wealth” from younger to older generations, with property prices rising faster than incomes.

This is all true but why point the finger of blame at the baby boomers who have not had it as easy as the younger generations of today think.

We had interest rates at 17% not 4%. Houses sounded cheap but we married earlier, had kids earlier, did not live with our parents for so long, did not have credit cards nor expensive clothes and we did not have new cars! We saved for years to fly or take a boat to London and when we got there we took low paying jobs in pubs and went to cheap cafes that younger generations would now call soup kitchens.

The real problem in Australia, apart from the fact that younger generations have much higher expectations, too easy access to credit and they don’t know how to sacrifice as well as save to get what they want, is that politicians don’t give a fig about the problem.

In our times governments built public housing, run up big Budget deficits and debt, while our productivity was poor because of the then excessive power of trade unions. There was lots of protection for workers and local businesses but the end-result was greater debt, uncompetitive industries and workforces and it culminated in an Australian dollar under 60 US cents in the 1980s.

Also tax laws were changed to encourage private Australians to provide housing for renters. These property investors, or landlords who saved to take on this role, rather than spending on material things, holidays, etc. are now considered lucky, over-privileged and rip-off merchants of younger Australians.

This is dumb, short-sighted, jealousy-driven analysis by historically and economically weak analysts!

Our leaders, who look more like political pygmies compared to pollies of the 1980s and 1990s, need to make property development cheaper than it is now with government slugs as high as 50% of the price of a new home. We need more apartment towers like you see in New York, London and other cities on par with our capital cities where the young are being ‘ripped off’ by the old!

We are running around worrying so much about politicians in helicopters and same sex marriage when so many couples — married and unmarried — are finding it hard to buy into the property market.

Where are the state and federal politicians who ever talk about this? I can’t name one! By the way if we built more property, prices would fall, jobs would be created and some could be sold like exports to foreigners but we wouldn’t want foreigners going mad and driving up prices.

We need a political giant — not just a whinging RBA official, who can’t bag second-rate politicians. This giant has to understand the problem of younger Australians and stop morons pointing the finger of blame at baby boomers who are acting rationally to low interest rates, which have been designed to avoid a recession that would take jobs from the young!

This giant is supposed to be a Prime Minister or a Premier. A giant could be a Treasurer — Federal or State — and he or she has to show up sooner rather than later or this inter-generational whinging and finger pointing will continue