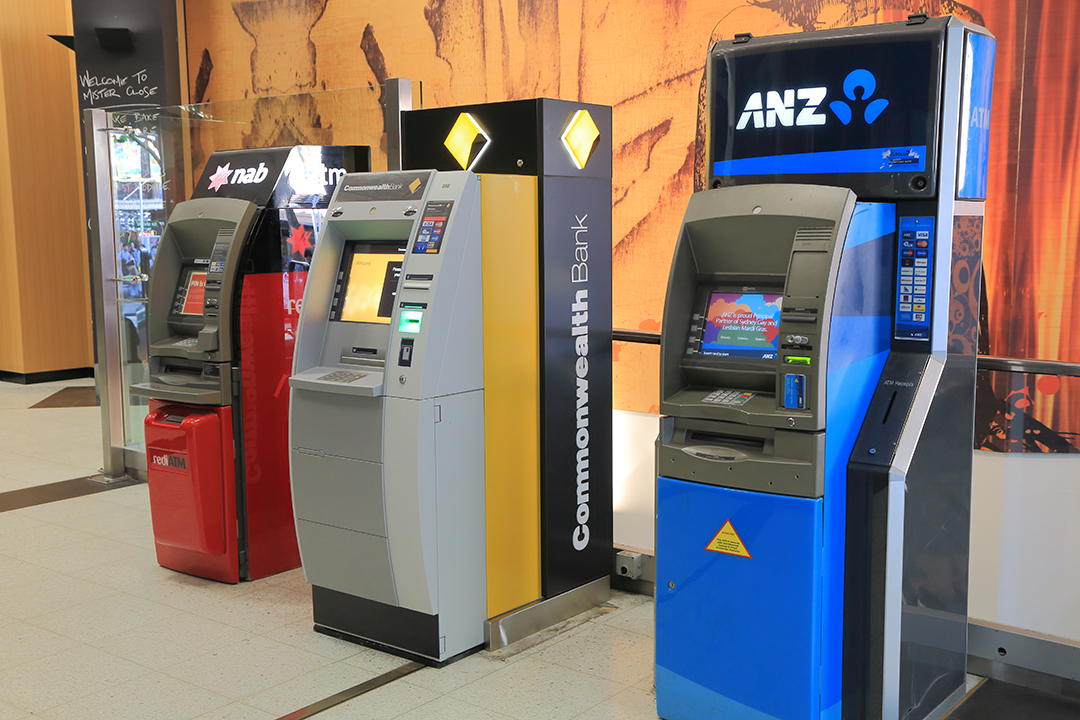 Are banks all that bad or is someone else to blame?

Are banks really ripping you off with a so-called “loyalty tax”? That’s what the likes of the AFR want to call it but what they’re saying is that because you stick with one bank, you get slugged with higher interest rates.

They call it a tax on your loyalty but in reality it’s a self-imposed monetary punishment. And in typical nanny-state excuse-making, the media wants to blame a business for doing what a business does.

When I was a young bloke studying economics at UNSW and working each morning at the City Markets in my Dad’s providore business, around this time each year there was a big deal made of the first box of cherries that got to the fruit and veg markets and it would be auctioned off for thousands of dollars for charity.

The first box went for a lot and early arrivals of cherries also brought above average prices but eventually supply met demand and a more sensible price showed up. All businesses always want to get an above average price, even if they like their customers. Businesses in a capitalist system don’t have to equalize the price to all customers. If that was the rule, then plumbers would charge the rich guy in Toorak the same price as a little old lady in Bendigo for unblocking a toilet.

A more objective person than those who hate banks would call the loyalty tax the lazy person’s tax or the “I’m too busy tax” or maybe the “I don’t care about great deals tax” or “I’m money uneducated tax”.

It’s like the people who were surprised when Donald Trump started using his “fake news” slags to undermine news stories that he didn’t like or that we based on conjecture but were being passed off as nothing but the truth, so help me God!

Whatever the excuse, the pitiful level of understanding of money stuff that could make you richer and less poor is astounding. Most people who could tell you who Steve Smith (the cricketer) is and who Barnaby Joyce is but their value to anyone’s financial bottom line is of no monetary value whatsoever, unless you’re a sports commentator or a farmer.

I was interviewed recently for my book Join the Rich Club by a well-known, very intelligent radio personality who thought that mortgage brokers charge you for finding a lower interest rate and/or a better loan than what your bank will give you.

And while some have tried to do this, I’d say 95% of brokers simply have one task and that is to find you a better loan that you’d find yourself or than what you have now.

If you’re really internet-savvy, you can go to the online lenders, where the best rate I saw was 2.8% and that was a comparison rate!

Or else go to a mortgage broker and get someone else to save you some money.

Treasurer Josh Frydenberg is hopping mad that the banks didn’t pass on the latest 0.75% worth of RBA cash rate cuts so he’s got the ACCC to investigate the so-called loyalty tax, the impediments stopping people from switching and how banks make their pricing decision.

The best bit about this inquiry is that it will make people think to themselves: “If it’s to be, it’s up to me” and maybe a lot more people will start caring about their money actions today that will determine how rich or poor they are in the future.

That said, a smarter group of money-interested Aussies or a bigger stick of Government to make banks play fairer to all customers will result in lower bank profits, lower share prices and super funds will suffer. The financial sector makes up about a third of the market cap of the Australian stock market and super funds are heavily-exposed to banks. So there could be a sting in the super tail if banks are crippled by government regulations or say a bank tax.

I think the following from the Federal Treasury needs to be remembered when you let your hate run wild for banks: “Australia’s financial services sector is the largest contributor to the national economy, contributing around $140 billion to GDP over the last year. It has been a major driver of economic growth and, with 450,000 people employed here, will continue to be a core sector of Australia’s economy into the future.”

Maybe Josh should be doing more to make Aussies as savvy as they have become about buying online in an age of digital disruption.

When I was a youngster, my economics teacher introduced us to “caveat emptor” or let the buyer beware, and I reckon an education program on TV, radio and all popular media would do a lot to make banks be kinder to their consumers.

It’s why I wrote my book Join the Rich Club. Ben Franklin got it right when he advised us that “an investment in knowledge pays the best interest!”

And how about this from Nelson Mandella: “Education is the most powerful weapon which you can use to change the world.” So what’s the lesson? Change money-you and get richer!