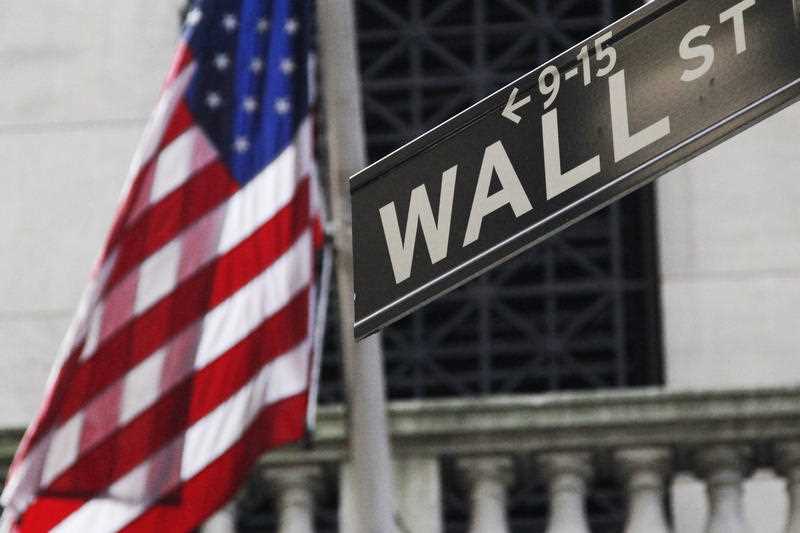 Another good day for bulls on Wall Street! Why do people hate optimists?

They call it “risk on” when stocks head higher but I don’t like that term much as it implies we’re doing something risky. And why is being positive so ‘rejectable’ and being negative about the stock market, the economy and our future so revered, especially in the media?

Over the past two days, we’ve been holding our Switzer Investor Strategy days in Melbourne then Sydney, which attracted a number of the experts who come on my TV show and who write in our Switzer Super Report.

Not one of my experts was like RBS, which, on January 12, warned the world with “sell everything”, which made a bad start to the stocks year even ‘badder’. That might be why since February 10 our stock market has gone from a low of 4706.7 to yesterday’s close of 5168.2, which is a 9.8% surge!

So much for negative types (I could say) but I know in this investing game, if you play a short-term or trader-like game, you can be a rooster one day and a feather duster the next. However, as fund manager Charlie Aitken of Aitken Investment Fund pondered at our strategy day: “Why are negative, warning-types seen as sages?”

Think about it. You know the media is always warning, spooking and scaring us. It’s all about imminent danger, not upcoming success.

Now it could be the way we’re wired but I hope not. Former Sky newsreader Mike Willesee Jnr. once reminded me that the reason why we seldom lead news items with good news (unless a sporting hero wins on the world stage or an actor cracks an Oscar) is that “if it bleeds, it leads!”

The irony is that positivity has a much better track record when it comes to a lot of the areas where I’m seen as an expert commentator.

For example, despite the regular scary news on the economy, we’ve grown for 25 years, making us one of the greatest small economies of all time! During the GFC, we didn’t go into recession while most of the world called the GFC, the Great Recession!

Our big four banks during that time were in the top 10 banks of the world! We have coped with the end of the mining boom and now other industries, such as education and tourism, are starting to do well with a lower dollar, so that our latest economic growth reading was 3%, which was 0.5% higher than experts were predicting. The US and the UK, the two western economies that have best dealt with the GFC, are growing a lot slower than us!

And what about the economists who have tipped us to go into recession? They’ve ranged from little known banking economists to the Greek joke of a Finance Minister, Yanis Varoufakis, who have all tipped we’re recession-bound. Ironically, the biggest reporter of these rubbish stories has been newspapers, such as Fairfax’s SMH, which yesterday cut 120 jobs! It’s ironic that the media outlet that has reported doom and gloom the most has actually delivered it to its own staff!

History has actually shown that being positive should be the work of sages.

The very smart George Boubouras of Contango Asset Management made this point at our strategy day: if you can cope with the wild swings of the stock market and you can sleep during tough times, then you could be 100% exposed to stocks, as only one in four years are really bad for stocks.

My history reading says if you had a portfolio of shares that pretty well matches the S&P/ASX 200 index, then you’d see two bad years out of 10 on the stock market. And the good years outweigh the bad ones so you make 10% or so out of stocks per annum over a 10-year period, where half the gain comes from dividends.

Sages should be telling us these stories and the media should be reporting it.

When the GFC hit hard after Lehman Brothers in 2008 failed, the loss for those exposed to stocks could have been as bad as 51%. However, if you switched to term deposits because you were scared, you missed the 36% rebound in 2009. If you stayed in term deposits, you missed the 100% or so gain that has since come from rising stock prices plus dividends.

It’s not great but this has followed a period in history when we dodged a Great Depression bullet, so it’s not all that bad. If you don’t believe me, then type “brother, can you spare a dime” into your search engine and see why we should not be whinging about the years since 2008!

As US President F.D. Roosevelt warned in the Great Depression: “The only thing we have to fear is fear itself!”

This might be a bit of a generalization as I’d suggest we should fear negative sages, as they’re more right in the short term. We always have to fear another Great Depression but they don’t happen too often, thank God.

I concede the GFC and the big lending central banks have added to worries but history also shows we often muddle through these dramas.

There was a Depression in 1896 and the Great one in the 1930s but international economic management is miles better than those days (believe it or not) so I’m gambling that the muddle through thesis still has legs.

By the way, the Dow was up 155 points overnight, which should be good for our stocks today, so go optimism and positivity and long may it live!