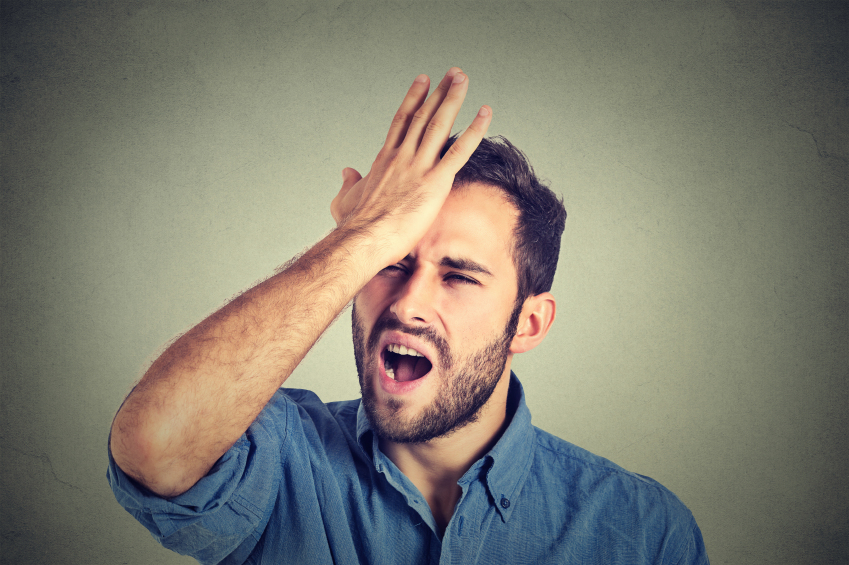 Andrew Bolt is wrong on the economy and the budget

One of my nightly commitments after I finish my TV show at 8pm is to listen to my colleague Steve Price and his sidekick Andrew Bolt on 2GB, 4BC, 3AW and a host of stations around the country. When politics heats up, like it did last night, with the Senate bringing on a double dissolution expectation, it’s always instructive to hear the thoughts of one of the country’s most right-wing thinkers.

Andrew is also set to have his own show on the Sky News Channel, so he’ll be a colleague of mine there too, so it makes me want to ask: “Whose giving him his economic briefings?” They’re way off beam, way too negative and it means he was telling his radio audience that the upcoming Budget will be all bad news. He thinks there’s no money as well so he can’t see any scope for positives to come out of Scott Morrison’s mouth on May 3, the new day for the Budget.

In case you aren’t a Bolt follower, Andrew was a mate of Tony Abbott and has never shown a great passion for Malcolm Turnbull. Malcolm is too left-leaning for Andrew, being a climate change believer, an ABC supporter and someone who hasn’t appeared on 2GB since becoming PM!

Andrew even argued to Price last night that there are some conservative members of the Liberal Party, who’d live with an election loss to Labor to wrestle back their influence over their beloved political party. Price found that unbelievable but Bolt insisted there are significant Liberals out there who hold this view.

Anyway, that’s just background before I test Andrew’s regularly referred to challenged economy, which we live in right now and which will be the foundation for the Budget in two Tuesday’s time.

So here’s the latest on the economy:

As you can see Andrew, while there are some worrying spots, such as consumer confidence and retail sales, home building looks good for a year or two, businesses are positive and the big growth and job numbers are very positive.

And overnight, Wall Street didn’t react badly to the failed Doha oil meeting and the oil price didn’t fall too much, so it looks like stock markets might not be too sensitive to lower oil prices, which is a plus for our stock market and our super returns.

And even China’s latest economic data surprised China-haters and explains why our stock market didn’t sell off yesterday, when other Asian markets fell on the Doha news.

All up, this Budget is going to be set with a pretty good economy, which means there could easily be some good news. And don’t forget that Australia’s debt to GDP, while too high, is one of the lowest in the western world.