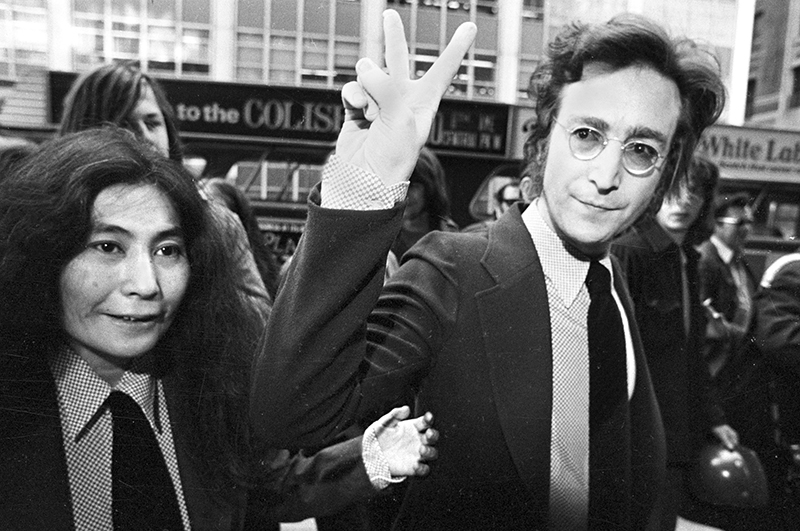 All we are saying, is give stimulus a chance

Forgive them Lord for they know not what they do! OK, it might be more religious than it needs to be but I just read a silly piece of journalism, partly aided and abetted by an economist who should know better, who told us that according to the July report of the NAB's cashless retail index, few of us are spending our tax refunds!

C’mon, who has received their refunds yet? And who would be busting their britches to go on a spending spree just to suit the Treasurer and ScoMo? Stimulus has only been let out of the bag since June and we’re only reading July’s data, so it really is early days.

Clearly, a pile of Aussies are using interest rate cuts and maybe their tax cuts to line up at auctions, where the clearance rates have spiked in Sydney and Melbourne.

The reality is that month by month, economic readings are getting better. However, I don’t know if you’ve noticed but there have been some scary headlines out there about a recession that has been predicted by the ‘oracle’ that is the bond yield curve.

It really isn’t an oracle but an OK predicter of recessions but it hasn’t always been on the money. And there’s plenty of evidence to show that when it does get it right, it takes 18-24 months to show up.

Hell, I’ve been tipping a recession in 2021 for over two years, based on the fact that a recession in the USA usually turn up every seven to eight years. It’s been over 10 years now since the Yanks struggled under the R-word, while we haven’t copped one for 28 years!

Also, not one of those recessions happened without interest rates spiking as inflation crept up. That’s certainly not the economic scenario we’re seeing anywhere in the Western world right now.

That said, it’s nigh impossible for most economic commentators in the media to admit they don’t know what’s going to happen. I know I’m speculating when I have a shot at the future but in over 35 years of sharing my economic crystal ball in the media, I’ve never had to cope with the curve balls out there.

And throwing them is the US pitcher Donald Trump, who has to be the hardest political player ever to read. Seriously, I wish I had a degree in psychology to help me understand this character, as he could be the basis for an entire conference of shrinks, given his unusual thought processes.

If a trade deal could be had, I’d bet stocks would spike 5-10% in the USA and maybe more in Australia. This would encourage an overdue rise in business investment worldwide that could induce growth that might help alleviate concerns over rising debt levels.

It’s what we need to jolt economies back into the more usual path of growth, falling unemployment, rising inflation, rising interest rates and, eventually, a more predictable economic environment to make forecasts about.

Not only have we had the trade war drama to unsettle confidence, which our Reserve Bank Governor says is the most worrying threat to the global and our economy, we had a falling stock market in the second half of 2018, the Royal Commission, the election, Bill Shorten’s policies, collapsing house prices and restrictive bank lending working to lower economic growth and confidence.

Apart from the trade war, most of these are no longer negatives but you have to give us time to get comfortable about the future before we start splurging with our tax cuts.

John Lennon once sung “Give peace a chance” and I’m singing “Give stimulus a chance.”

If you won’t sing along with me, then you’re a short-seller, a hedge fund manager, a Marxist capitalist-hater or just a plain dope, who somehow thinks an economic cleanout will be good for us. (Apologies for my rudeness.)

The irony is that those who think such outrageous garbage ironically lament the battlers out there who can’t buy property or who are in mortgage stress. If a recession comes, a lot of these battlers or younger employees could be the first to go on the dole queue.

Anyone who thinks a recession is a social plus has never lived through one.

Finally, the chief economist at Morgans, Michael Knox, this week put out his latest economic update and this is his bottom line conclusion: “In 2019 and 2020, Australia will grow twice as fast as the Euro Area, twice as fast as Japan and faster than the USA.”