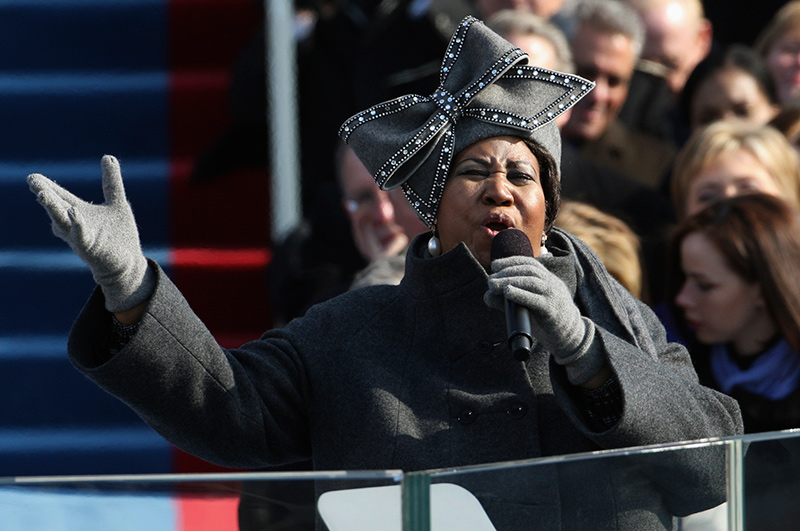 All I want is a little 'S-U-P-E-R' respect, just a little bit

When I think about superannuation in this country, I instantly think about the US comedian, Rodney Dangerfield, who made a huge joke out of telling us: “I get no respect.”

Super is one of the truly great Australian stories that’s treated with a level of national disrespect that Rodney  would have loved to have made a joke about, if he was still alive to poke fun at us about how many of us virtually ignore our real chance to get rich!

My ode to the beauty of super, which I know will make me look like an oddball (which, of course, I am, by being a lover of a financial product but it really is a ripper).

And we have learnt that super has continued to deliver, even if its beneficiaries don’t fully appreciate or respect it. This is a national disgrace!

Super monitor business, Chant West, tells us super is on track for the 10th year in a row of a positive result! That’s huge, as financial planning research says clients should expect a negative year for stock market returns every 3-4 years and the last one was calendar year 2018, which came in as a negative 1%. However if you add in dividends, it actually did go positive by around 3%.

Better still, the return for a balanced super fund, which most Aussies are in, is set to come in at around 7% for the financial year, which is a damn good result, considering our stock market was down 14% around Christmas last year.

The chart below shows the great track record of our super funds and it is a thing of beauty. 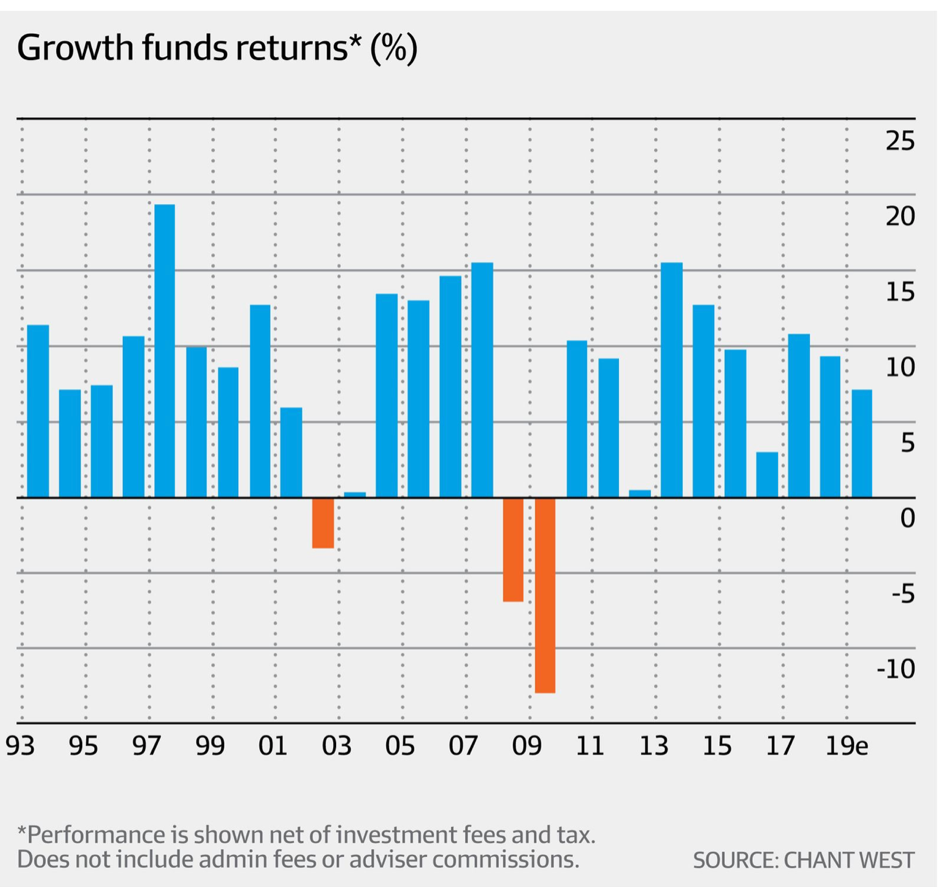 The first negative result was linked to the dotcom crash, which was more intense in the USA. The double bar drop in 2008 and 2009 was the GFC.

The table below shows how critical it is that people know what level of risk they’re prepared to play with. You can see high growth super funds are likely to deliver a 10.5% return, while the super funds for scaredy cats — the conservative option — could give a low return of 4%, though it’s still miles better than term deposits.

I like to underline the value of super by showing what happens to $20,000 given to a 21-year old at his/her birthday but rather than it given as cash, let it be a contribution to super.

That $20,000 given by a caring, well-heeled mum, dad or grandparent has to be the super gift that keeps on giving. And the best bit is that our beloved youngsters can’t get their mits on the dough until they retire, which could be a good thing if your loved one is a spendthrift.

But what if you told your grandchild about the gift at 21 but said you’d give it to him/her at age 30-something so it will help then buy a property? Well that gift grows into a very substantial $680,000!

Of course, if you do all this when you’re in pension mode, you can kill tax but you have to make sure you look after yourself so you can make it to your 90s so you can see your grandchild enjoy your super gift!

But even if there were some tax slugs along the way, super with its great buddy i.e. compound interest, makes this idea of Labor’s Paul Keating a super gift that keeps on giving.

And it’s high time we started to really respect it.

One final point with lots of people lamenting how hard it is for young people to buy homes in our capital cities.

When I was younger we spent time in Vienna, where my wife and I met a young guy called Holger, who was the son of the then Danish ambassador to Austria.

He had no vision of owning a property and lived in a humble looking rental building from the outside but on the inside it looked great. On weekends, we’d sometimes go with him and his partner to his parents’ country home in Amstetten — that’s what Europeans often do when the price of property in the close quarters of the CBD in very popular capital cities is too expensive — they rent in town and buy out of town and really respect their retirement financial products.

I remember being surprised, such that I still recall it, how he waxed lyrical about what his ‘super’ plan (though it was called something else) would deliver him in his old age. He was around his mid 20s at the time.

There’s a lesson in this for all Australians — love your super, as it could be the greatest material asset you’ll ever own!