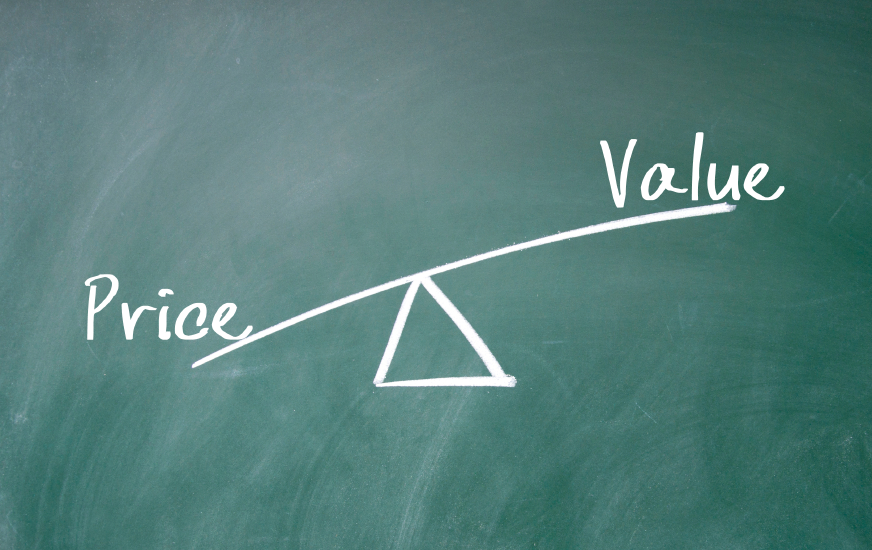 Ahead of the Fed's rate decision, I ask what price for good advice

Wall Street was up 140 points overnight, which should help our market today. No one knows if it was because the smarties expect the first interest rate rise since the GFC or they expect no change. There are arguments for a rate rise causing a stock market slump and a spike.

Oil prices were up and this will help local energy stocks but no one knows why indexes are up, so we have to wait until 4 am Friday our time, when the Fed’s Open Market Committee decides. I can’t wait!

But today I’d like to talk about why lots of people lose money investing.

A caller to my radio show responded when I explained a strategy, which all 55 year-olds and over should think about, called transition to retirement.

The guy was over 70 and still working and said he didn’t want to pay an adviser $5,000 for advice but was interested in the idea of the transition to retirement option.

If this happened for five years in a row, then you would have lost $75,000 by not doing it, simply because you watch My Kitchen Rules rather than watching a money-making program like Switzer (on the Sky New Money channel) or because you refuse to pay for advice.

It got me thinking about the price of advice. By the way, in my caller’s case, he was now too old to access the transition to retirement strategy but for 10 years he could have had zero tax on his balance, which was over $1 million!

In addition, he had about $500,000 worth of blue chip shares outside super, on which he would have been paying his full marginal tax rate on those great dividends for a hell of a long time!

His price of no advice was HUGE!

I have a mate who’s recently retired and would have a nice retirement package but now has to start living off his super fund in pension mode.
He often sees me in the street and recently admitted that he’s a bit nervous being in charge of his money, knowing how important it is that he manages it well.

Like all retirees he doesn’t want to see his capital ever fall by much but he doesn’t know when the next crash will come. I mean I don’t so he definitely doesn’t! That said, I explained that you could go super conservative now but you might also miss out on good returns for two years before the market crashes.

However, a minority of ‘experts’ think one is imminent and they will be right, one day. How does a novice cope with all this?

I say get advice at least once to see if you can learn something and get a good strategy in place. Who knows, you might find that you have been missing out on a lot because you don’t have all the insights that an expert has.

Sure, you have to worry about being ripped off by over-chargers but that happens with builders, lawyers, architects, accountants and many professionals.

I did give my friend a couple of tips:

In my mate’s case, he’s only 60 and should work part-time not only to build up his capital but because he looks like he will live a long time! He would also drive his wife mad if he was home all the time!
In reality, the biggest challenge for most of us, whether you’re a retiree or not, is to find a knowledgeable, trustworthy financial adviser because when you do, the price is right!