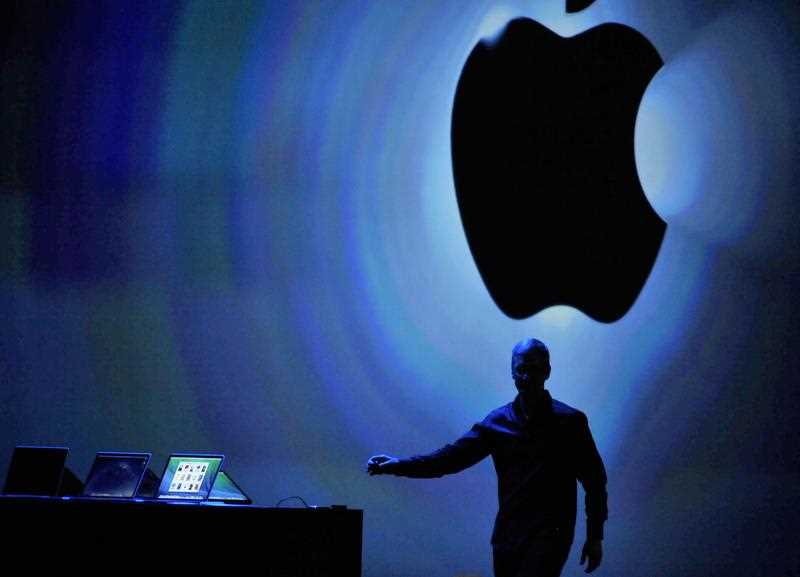 A US guru made $3.4 billion on Apple! What could you make on stocks?

How valuable can a stock market tip be? I was thinking this after Professor Ron Bewley upped his forecast for stocks for the next 12 months! Ron thinks the S&P/ASX index will be up about 11% to around 6500. Throw in dividends of say 4% and we’re talking a nice 15% gain.

It comes when George Boubouras of Contango Asset Management said he was now buying bank stocks. One guest later, Julia Lee of Bell Direct, said she was now collecting banks and it coincided with UBS upgrading Westpac to an outperform.

Bewley (of Woodhall Investment Research) writes his stuff for the Switzer Super Report (www.switzersuperreport.com.au) and his interview will be on that website today. He specialises in surveying what a whole host of analysts are tipping, then does his complicated econometric analysis, creates charts and tables, constructs heat maps and all manner of complicated tools for working out the stock market future.

He admitted (a bit like an excited crazy professor — I’m thinking Doc Emmett from Back to the Future) that he hadn’t been so positive about stocks for ages!

George is less over-the-moon about our future. He is cautiously positive but would love to see a stronger economic outlook, a lower dollar and a greater reason to believe that our companies will be more profitable than they look likely to be in the near-term.

To this point, I did like the ANZ/Roy Morgan consumer confidence reading, which went to a six-month high after the Budget. We need a lot more than this and today’s Westpac consumer sentiment number is a must watch number. I’m sure Joe Hockey will be sweating on another good take on the Aussie consumer.

George is smart but so is Ron — he’s an outlier and has me wondering if he’s as good as Carl Icahn. Carl who?

This US investor is a leviathan market player and in 2013 tweeted that he’d gone long Apple, which helped the stock and also showed the value of Twitter to someone like him, when a lot of followers jumped on board.

CNBC calculates he made a cool, wait for it, $3.4 billion on Apple. Better still, he now says the company is a $240 stock, despite its current price of $130!

This Icahn windfall is huge but John Paulsen of Paulsen & Co. made $15 billion shorting sub-prime mortgages before the GFC and David Tepper of Appaloosa Management pocketed $7.5 billion believing in financial stocks and the Fed in 2009!

In reality, Ron, a former university professor, is no Carl Icahn but his analysis has been very accurate since he has been on my TV show over the past six years. That’s why his latest story is warming the cockles of this optimist’s heart, as I still believe in stocks.

I have to confess that I’m impatient about seeing the stock market head higher but I do believe we’re in a long, drawn out bull market. Our next big surge higher will follow a lower Oz dollar, which is likely when the Fed (the central bank in the US) starts to raise rates.

Mind you, there could be a selloff beforehand, as the Yanks will be confronted by the first official rate rise. When they see that it will be small and low, and that it’s coinciding with a stronger US economy, we’ll be off to the races on stocks again.

We’re likely to lag the US stock market (they do have companies such as Apple, Netflix and others of that ilk) but we can still do well.

I’d love to do a Carl Icahn on stocks but it’s not the game I play. I like quality companies that pay dividends. I hold them and even buy more of them when markets head south.

But wouldn’t it be fun to be Carl Icahn?

If Ron is right, I should make a minimum of about 15% over the next year. If his sector calls on financials, energy and others are right and you followed him, the returns could be better.