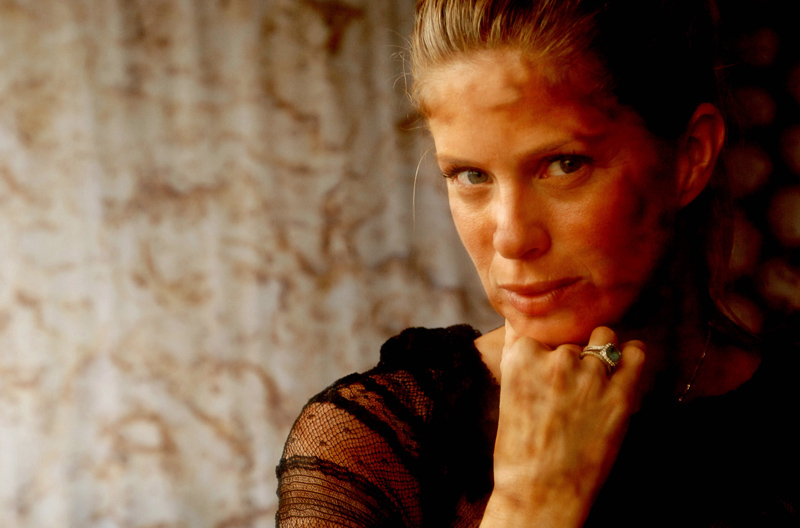 A beautiful model showing economic happiness isn't too far away!

I’m going to show my age here but as a former academic economist, who taught at UNSW, I had a favourite model that explained a lot about an economy.

Economists love models, which can be portrayed as charts, and many of you know how people like us seem infatuated and preoccupied with charts. In fact, I recently wrote a piece in my Weekend Switzer column on Saturdays about the charts that could change your financial life.

Yep, and as I looked at Thursday’s jobs report, which CommSec headlined them with “Best job growth in 12½ years; Wage winners”, which I think is a significant link, I couldn’t help thinking about my favourite model — Rachel Hunter!

Now I’m certain she’s not an economist because we economists would be celebrating that one if it were true, as we do when we reveal that Mick Jagger studied economics at the London School of Economics. However, when the Kiwi model, who once was hitched to singer Rod Stewart, did an ad for Pantene hair shampoo, she used a tag line that best describes so much about economics and even making money in stocks. 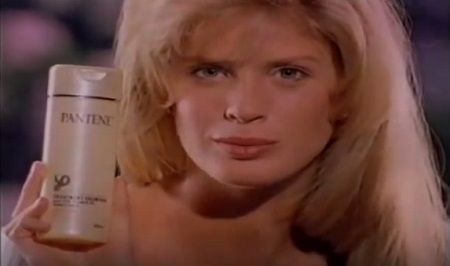 What were those words that have so much significance? Well, in reference to how Pantene will improve your hair she caringly warned: “It won’t happen overnight but it will happen!”

In trying to explain economics stuff to business audiences and wise readers like you reading this now, economics (both good and bad developments) is seldom like running water that you can turn on and off.

I recall the 1990s, when the Howard Government inherited a post-recession and struggling economy from Labor. Amanda Vanstone was Employment Minister and while the economy was improving (some of it was because of some labor policies that, like many policies, were working but working slowly), her description of our/her plight has always stuck with me.

She could see that the economy was getting better (I was actually writing in The Australian at the time) but she said that while waiting for jobs to really show up she felt like “a farmer waiting for the drought to break.”

Since the GFC, many economies have been in an economic drought, which has created unusual economic circumstances, such as negative official interest rates, historically-low home loan interest rates, low inflation, slow wages growth and consumer confidence subdued while business confidence is surging, like it is here now.

Things are also economically unusual because of the internet, hi-tech developments, climate change fears, coal hating and the power charge implications of a lot of that.

But despite all these headwinds, our economy is getting better as the job numbers showed yesterday — the drought is breaking for jobs. And some time next year, the ‘rain’ will start falling for wages and they will grow more strongly.

On my TV show this week, Perpetual’s Matt Sherwood, who isn’t so much of an optimistic economic expert as yours truly, still thinks by year’s end we’ll be growing around 3%. And that’s when more jobs come and that will tighten the labour market, and wages will start to trickle higher.

What happened to jobs in July that makes me so positive that the ‘drought’ is breaking? Try these bananas:

This is how Craig James saw the numbers: “Move on, move on. Nothing to see here. That is the best way to sum up the latest job data. More people are looking for work, more people are finding work, and fewer are unemployed. And the data is not a fluke.”

Part-time jobs did increase while full-time ones dropped, but the latter have been coming through recently like there’s no tomorrow.

James again: “After posting the strongest back to back full-time job gains in 30 years, some correction was to be expected. But while full time jobs fell in July, this was more than offset by part-time job creation. Overall, the job market is in good health and all the lead indicators point to further improvement ahead. Certainly, business conditions are the best in a decade and retail spending in the latest quarter was the best in eight years.”

And for those who might say that this is old news, looking back at the latest ANZ job ads numbers told us that job advertisements rose for the fifth straight month, up by 1.5% in July to 177,879 ads – a near 6½-year high. Job ads are up 12.8% on a year ago.

The jobs drought is clearly breaking. Eventually this will flow on to wages and we’ll be able to splash and frolic in a sea of economic tranquility!

Sorry, I couldn’t resist going too far with the drought-breaking imagery and I have my favourite model and a genuinely improving economy to explain it all.