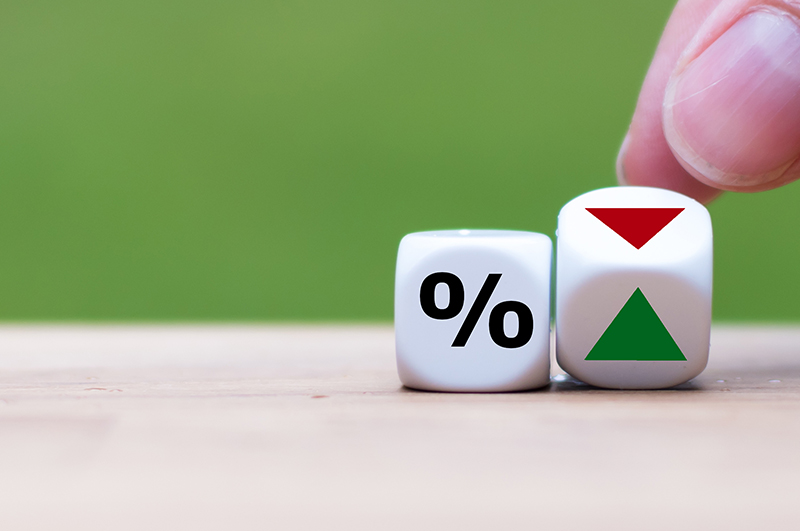 8 interest rate rises in the next 2 years? What do I think?

I know economics and being an economist gives you the right to speculate on anything outrageous and you can count on the media running with it. However this story from former RBA director, John Edwards, warning about eight interest rate rises in two years, is BS!

That’s not just my view but that of a horde of economists, who all respect John (including me) but who are wondering what’s he on?

I’m only going semi-hysterical on this subject and being mildly rude to John’s guess/warning that he has genuinely worried a lot of people already locked into a loan and panicking about the prospect of eight rate rises.

John and I know how consumer confidence is a part of the economic puzzle that has been holding back the Oz economy. Predictive bad news like John’s has the capacity to spook some or even a lot of consumers.

In a sense, his very warning, amplified by the media, could serve to make his prediction even more impossible.

Over the past two nights, I’ve interviewed and read reports from a large group of economists from Perpetual’s Matt Sherwood to Contango Asset Management’s George Boubouras to ING Direct’s Treasurer Michael Witts to AMP’s Shane Oliver. And no one thinks eight rate rises in two years is on the cards. No one!

Some think there’ll be no rate rises in 2018. That’s a stretch for me because I think the Oz economy will do well enough for maybe two rises between now and 2018.

Many claim the RBA fears the rising Aussie dollar, which has been 77 US cents plus this week. This morning, however, it’s 76 US cents, following the central bank’s decision and communiqué yesterday.

Clearly, the market would be thinking if a rate rise was looking possible some time this year, then the dollar would’ve gone higher. Therefore, it’s safe to say that the foreign exchange market doesn’t agree with John either.

So how could he be proved right?

First, a financial crisis means that money is too tight to mention (a Simply Red scenario!), where everyone who has over-borrowed gets slugged as the world panics ahead of a recession. I rule this out, with global economic growth actually doing better than expected but it’s always a curve ball because there’s a lot of debt out there.

Second, our economy goes gangbusters and we grow faster than 4%. John used to be the economic adviser to Paul Keating and the old Treasurer/PM loved to use the word “gangbusters” to describe an economy growing strongly. The interesting thing about such an economy is that wages would be rising (at last) and many of John’s eight 0.25% rate rises would be more affordable.

And by the way, a 2% rate rise (8 x 0.25%) is the kind of rate rise that all lenders take into account when they make a loan. In fact, since interest rates went so low in recent years, many banks would be working off rates rising by 3% to 4%, though most don’t expect it to happen.

This story here was sparked by my radio producer, Chae, who was a little worried about John’s scary prediction. So I thought it was essential that I explain that sometimes we economists either come up with crazy forecasts or, combined with the media, are responsible for creating a stinking pile of BS!

By the way, I’ve invited John on my TV show in case he was misquoted or he’s smarter than me and my team of economic experts.