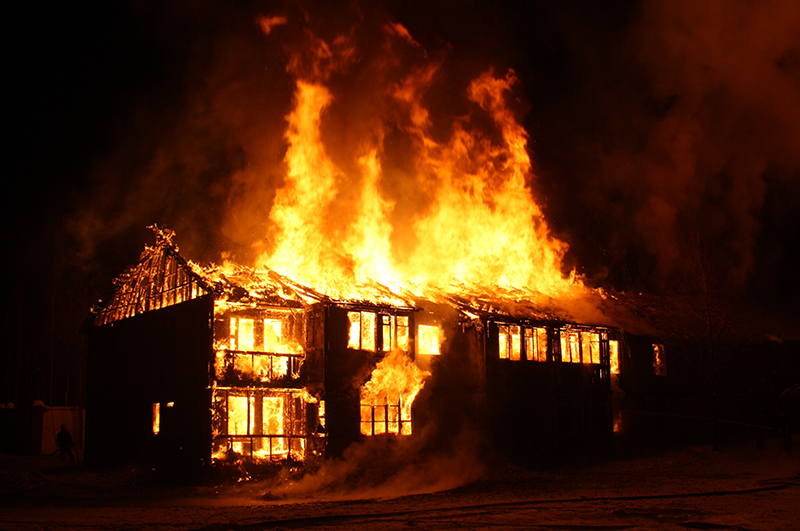 What’s the greatest threat to the economy and the stock market? Donald Trump? A US recession? A bigger than expected China slowdown? Brexit? Bill Shorten and Labor’s controversial policies? The local RBA? A local house price collapse?

These are relevant questions as our stock market rebounds, following the harrowing sell off that started on August 30. 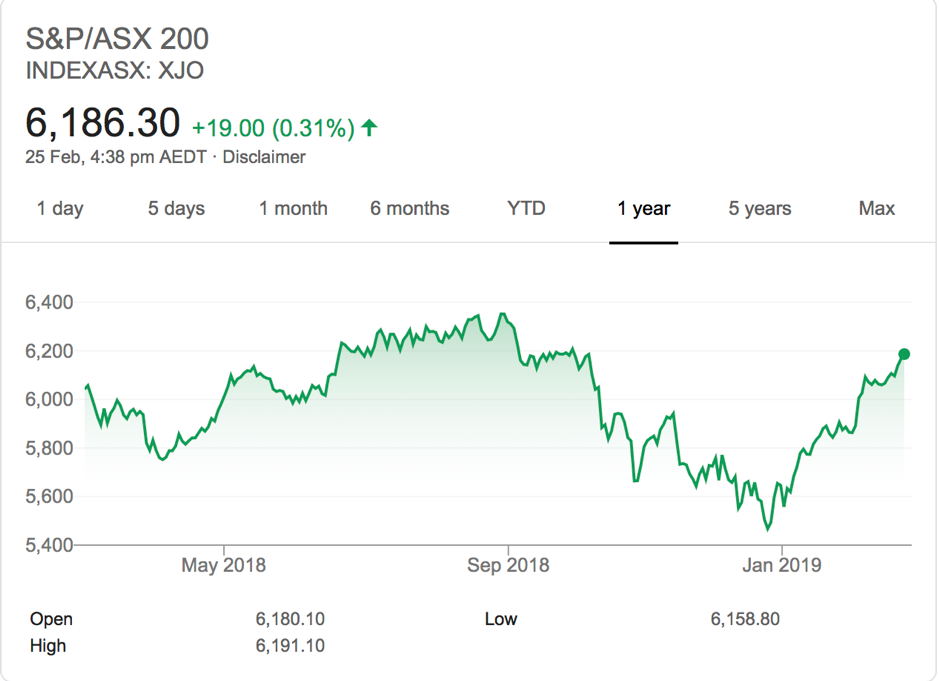 The Yanks didn’t start their sell off until October 3 and they turned it around for themselves, and us, on Christmas Eve. I’ll love December 24 forever, or maybe I should say I’ll love that day even more than I historically have.

The stocks sell off was linked to a year when the Fed and many other central banks were starting to tighten, though our RBA was entrenched on hold. Rising rates spooked Wall Street and so did Donald Trump with his trade war threat to China. The EU was battling with a fiscally reckless Italy and an exiting UK with its Brexit play. You can also throw into the mix a bigger-than-expected China slowdown, which seemed to run ahead of the EU, and later the US pulling back their stronger economic growth targets for 2019.

Making everyone more worried was talk of the yield curve, which compares short-term bond interest rates to long-term ones. Short rates higher than long rates often happens ahead of a recession!

And even OPEC and its rivals weren’t getting along and the oil price was sliding, which can also be a sign that world demand for the lubricant of capitalism was waning.

It was a perfect storm worldwide, made worse here because APRA and the RBA had put lending controls on banks to slow down our house price surges in Sydney and Melbourne, while the Royal Commission was prosecuting all and sundry in the finance industry. House prices were starting to slide and our stock market could hardly fight gravity when its most important sector i.e. finance (which is responsible for 33% of the overall market) was being exposed, pilloried and potentially put in line for punishment.

That’s why our stock market started falling earlier than that of our US buddies. But that was then. This is now. So what should we expect for the economy, stocks and our super returns?

We see two really important numbers this week to help guess our future. First, there’s construction work done on Wednesday and then business investment (past and future) out on Thursday.

These will give us a clue about next week’s GDP growth figure for the December quarter, after a bad one in September, which partly explained why our stock market weakened in the December quarter and some economists started calling for the RBA to cut rates!

Yesterday I learnt that Westpac’s chief economist, Bill Evans, thinks we’ll see two rate cuts this year. I hope he’s wrong because it will imply that the economy will be weaker than I want or expect.

The majority of economists is still onside with the RBA, thinking rates are on hold for a long time but, eventually, the next rate move will be up. This group would’ve loved the January jobs report, with 39,100 jobs showing up rather than the expected 15,000. But, better still, there were 65,400 full-time jobs, which doesn’t sound like a recession is brewing, does it? Economists only expected 15,000 new positions, so it was a great result that let’s hope we can trust!

The good jobs number coincided with some better local economic news but the house price fall black cloud can’t be ignored. If a recession shows up, doomsday merchants have a chance to be right with their 30% or 40% house price slide in Sydney and Melbourne. These people like to wonder why we could be different to Ireland, the US and Spain, which had house price bubbles and huge price drops but they all had recessions as well.

So the question is: if we dodge another recession, do we have a “measurable” house price fall, to use the words of Dr. Phil Lowe, our RBA Governor?

So let’s run through the list of threats and I’ll gauge how scary they look:

1.  Donald Trump: His extension of the trade war deadline has been helping stocks rise. Trump knows he can’t have a recession and stock market crash before the US election in November next year, so he’ll play ball with optimists like me!

2.  A US recession? Less likely now that the Federal Reserve has gone on hold with interest rates.

3.  A bigger-than-expected China slowdown: Beijing stimulating the economy and talk trade peace with the US President, which should help growth for our most important trading partner.

4.  Brexit: I think good economic sense will prevail and Labour in the UK has supported a new referendum for an orderly Brexit, which reduces the heat in this potential market and economic threat.

5.  Bill Shorten and Labor’s controversial policies: the threat of Bill, his negative gearing, capital gains tax discount halving and franking credits policies, on top of the election itself, won’t encourage investment. If Labor wins, the leadership will be smart enough not to introduce policies to drive house prices and the economy down. Their more reasonable stance of mortgage brokers showed that they don’t have to be mad, bad and dangerous lefties all the time!

6.  The local RBA: The Reserve Bank is on hold when it comes to interest rates but if the economy proves weaker than expected, Dr. Phil said only two weeks ago that he’d cut rates by 0.5% if necessary.

7.  A local house price collapse: This is the curve ball that doesn’t look too threatening and looks hittable out of the park, if all the above work out as I expect.

If a global recession happens or we see Labor act seriously stupid if it wins power in May, then house prices could fall very badly.

If there’s no recession, I’ll bet that we see a more moderate fall in house prices and buyers returning in bigger numbers later this year to put a base under the current downtrend in house prices.

However, if a recession happens sooner rather than later, then my optimism will have to turn to pessimism.

Of course, if Scott Morrison surprises and wins the May election, he would be less of a threat to the economy and house prices, as he has proved he is pro-growth and jobs (and I know he has been really well-taught!). I only wished his marketing lecturer at UNSW had done as good a job as his economics lecturer!