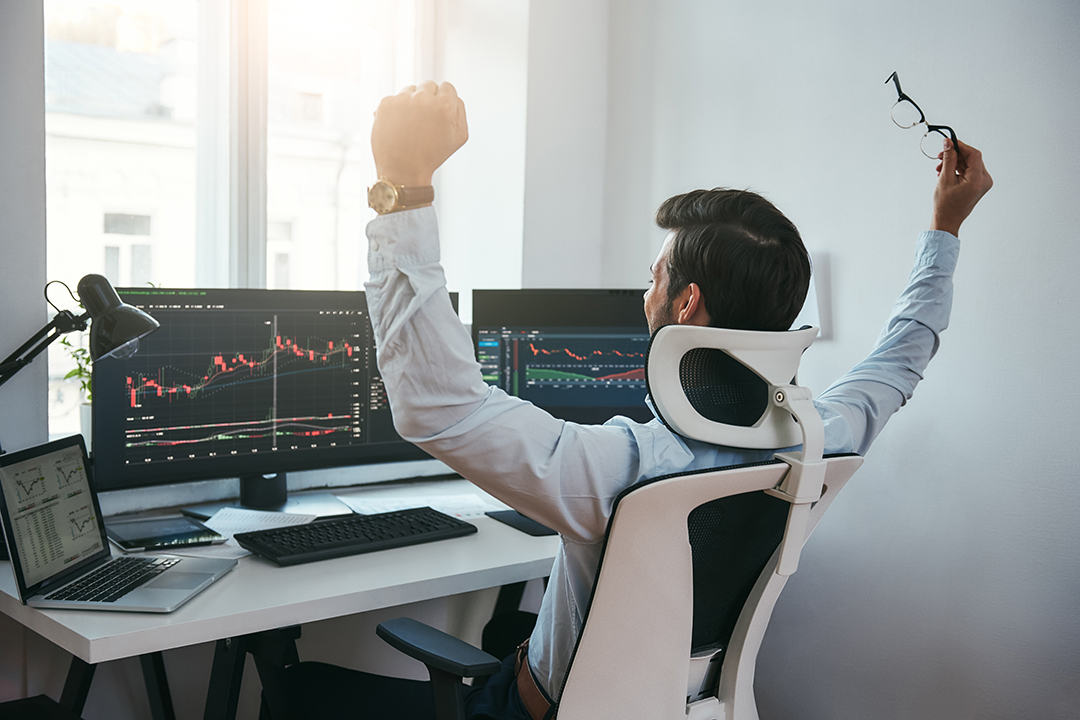 5 reasons for not being a nervous, negative Nellie

I have to confess I feel like a farmer hoping for rain as I sit here each morning looking for reasons to be optimistic about our economic rebound. However, the good stuff doesn’t have enough forward momentum to get me strongly backing positivity. So I jumped at the opportunity to rerun AMP Capital’s Shane Oliver’s optimistic take on the global economy.

Shane has been an ornament to the economist’s caper and regularly bobs up on my TV show but his optimism was seized upon because his views on the local economy have been more negative than me. He’s been in the 0.5% camp for the cash rate for some time and has proved more right than me on the subject.

The cash rate is now 0.75% and following the RBA boss, Dr Phil Lowe’s speech this week, many economists think the cash rate could go to 0.25% before the bank opted for unconventional policies, such as quantitative easing, which is throwing money at the problem to help banks get interest rates we pay even lower.

I hope those cuts won’t be necessary and maybe Shane’s “Five reasons to be optimistic on the global economy” could actually help those cuts not happen.

Let me sum up his five reasons to resist being negative:

I’d add another global plus and that’s the progress on the trade deal talk.

The chart above shows that every time the trade war worsened and a deal look less likely the stock market fell and vice versa.

Want proof? I took the fall in the stock market on the chart at the end of July and put “Trump trade deal + 29 July 2019” into my search engine and this instantly came up from CNBC: “Trump says US will impose 10% tariffs on another $300 billion of Chinese goods starting Sept.1”

I rest my case. If we get a trade deal and we add Shane five reasons to be optimistic about the global economy, then I think the world economy will be a plus for stocks and ultimately Australia which is a very trade-dependent economy.

We need a positive-confidence jumpstart and a trade deal would be what the doctor ordered! Doctor? Dr Phil Lowe would love not to have to cut interest rates again. And on that subject I think most of us would agree. In many ways, the best news we could get in February next year would be that the RBA doesn’t see a need to cut rates.

Let’s live in hope that Donald does the deal ASAP!