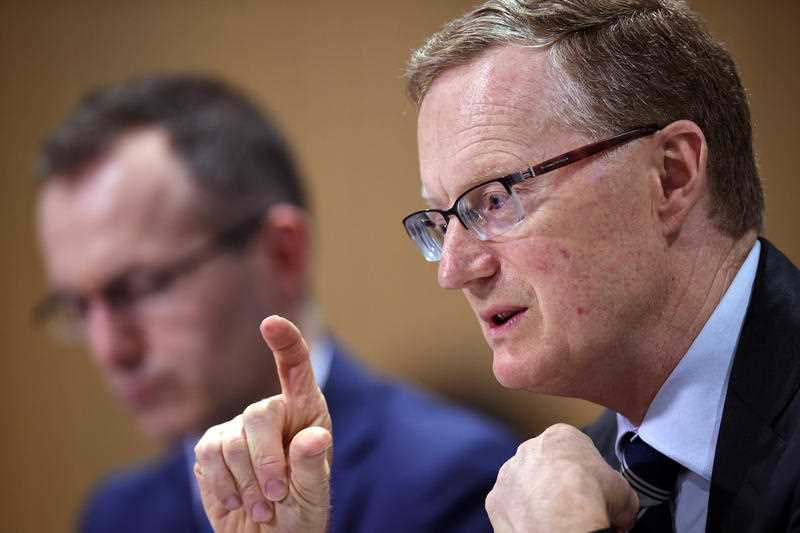 A lot of economists expect a rate cut after the middle of the year and a few think a couple are still to come. If these people are right, then our Reserve Bank of Australia cash rate will go from 1.5% to 1%, which will take down both fixed and variable rates of interest.

It would also take our dollar down because the Yanks are expected to raise interest rates at least three times this year, maybe four!

This is what Fairfax’s Business Day survey came up with when they put the conclusions of 27 economists together. As it has been my experience that the crowd can often be too bullish or too bearish, I look for those economists with a good individual track record and then link it to some indicators I have found to be reliable.

On growth, Treasury think we will grow at 3%. The consensus is 2.4% but HSBC’s Paul Bloxham tips 3.4%. ANZ’s Richard Yetsenga has 3.3% but five others agree with 3%, including Westpac’s Bill Evans and NAB’s Riki Polygenis.

I’m in the 3% camp and could also be tempted to tip a tad higher.

I think President Trump’s pro-growth and the world’s low interest rates make me argue with the pessimists, with our terms of trade spiking higher. Recently, we recorded the best trade surplus ever, which CBA economists say will add 0.8% to growth alone.

Growth is the key, and if it’s 3% or so, inflation kicks and rates don’t need to go lower. Last week alone, I noted a pile of good stuff that points to better economic times ahead. Have a look at these stats:

There have been a couple of worrying signs and I hope they don’t turn into trends. Have a look at them:

With the Reserve Bank set to meet tomorrow, you can rule out any silly idea of a cut or a rate rise but it will be both economic growth and inflation that will force the RBA’s hand. Right now, it would love to keep rates on hold and see the economy pick up growth, just as Paul Bloxham predicts, and then see a rate rise around Melbourne Cup time. By then, the Yanks should have had at least two, or maybe three, rate rises!

Ordinarily, the RBA might have been willing to cut the cash rate lower but house prices continue to rise. And investor home loans are getting close to 50% (at 49.6%) of all home loans. The last time that percentage popped up, the Australia Prudential Regulation Authority (APRA) told banks to play hardball with investor loans.

I have to say how fast we grow could also be affected by what happens in Canberra between now and the May Budget, and then the reaction to Scott Morrison’s game plan.

There’s a lot of pressure on the PM and the Treasurer to have a good year. Economic growth and what happens to interest rates could seal their fate for the next election. I’m betting that rates don’t move for most of 2017 and growth is better than 2.4% and our dollar goes higher before falling as the US Federal Reserve raises interest rates. And I’m hoping my ex-economics student has a great year as Treasurer. And I also hope that Malcolm Turnbull, my old patrol member, whom I captained, has a ripper year.

The North Bondi Surf Club’s motto is “Ready Aye Ready” and that’s what the PM needs to be: vigilantly ready to do what has to be done to save the economy, along with his political story.