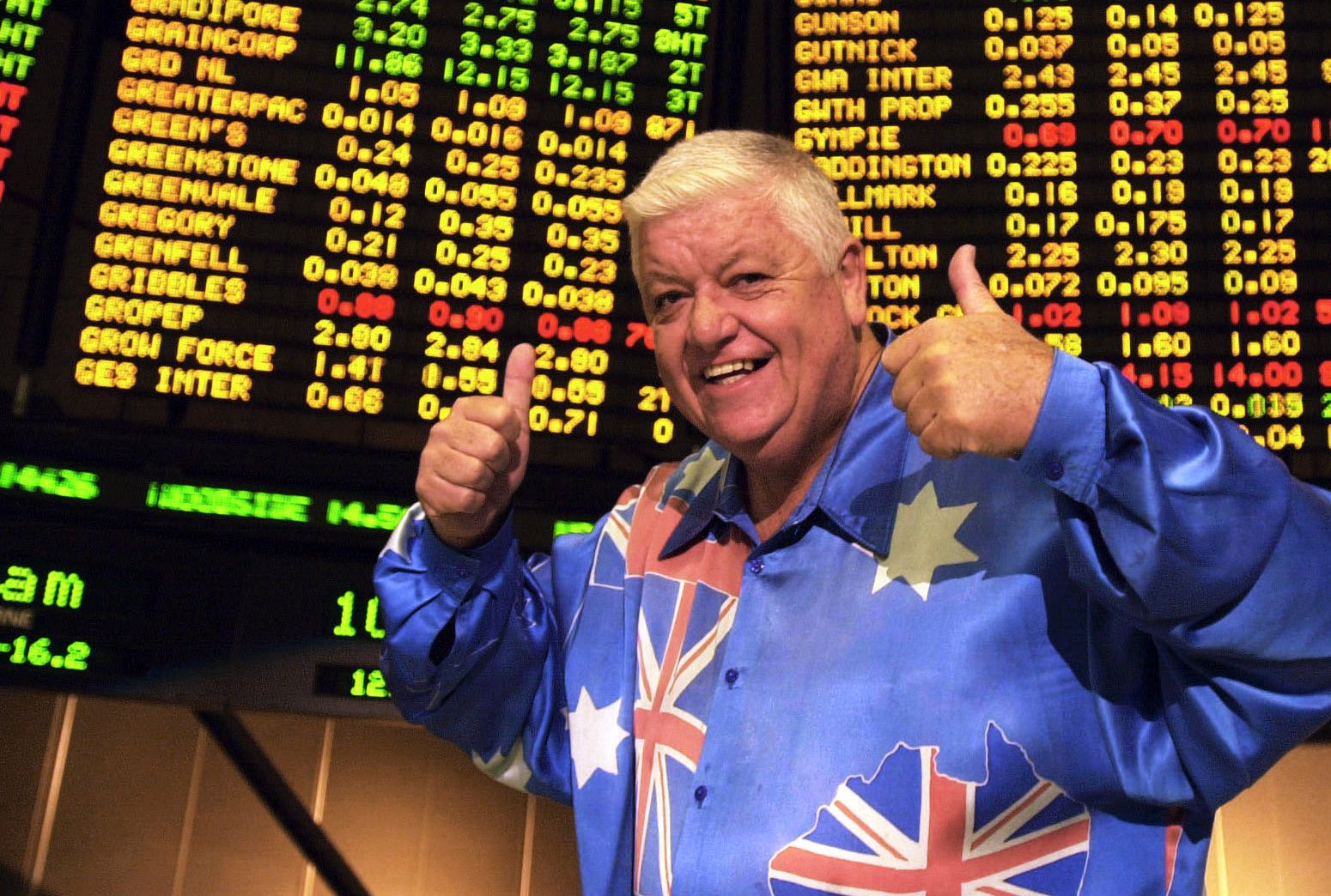 Seriously, what does this economy have to do to get a positive headline? Well, try a quarter of a million jobs created in six months! But not even this was enough to get newspaper headline-makers positively excited!

Well I’m ‘big Kev’d’ and like he was with his cleaning products — see him again here — I’m excited at the progress of our economy.

Why am I excited? Well, apart from the fact that I’ve been right about our improving economy and the delight I have sticking it to doomsday merchants who refuse to see our economy in a positive light, I’m excited about what it implies.

Sure, something could go wrong — economies can do that — but this greatly improved job market should set us up for decent wage rises making a comeback, which should bolster consumer confidence and even savers should eventually get better interest rates for saving money that the rest of us will use to get richer!

Yes, it means higher interest rates in 2018 but the higher wages should make this development affordable. I feel the dark cloud that has followed us since the 2008 GFC is starting to ‘bugger off’ and sets the scene for a few years of unbridled confidence, higher company profits and better share prices. And that’s good news for our super funds.

Yep, this jobs report is an important step in making a lot of us happier, less worried about our future and richer, which should be something that excites just about all of us.

CommSec’s chief economist, Craig James, shares the excitement and this is what he said after feasting his eyes on the numbers: “Over the last six months, over a quarter of a million jobs have been created. For a six-month period, you have to go back 17 years to find a stronger result. The economy is clearly gathering momentum. More jobs means more spending. More jobs should lead to more confident consumers. More jobs suggest higher wages down the track.”

Spot on Craig! And to those who expertly talked about jobs and wages problems forever, as Bart Simpson would say: “Eat my shorts!”

I don’t like gloating over those who are wrong on the economy and while making mistakes guessing our economic future is understandable, some so-called experts seem to be willing bad news upon us for either political or self-love reasons.

The economic data has been getting better step-by-step, if you looked at all the data, and these employment stats are the icing on the cake.

Here are the facts, in case you missed them because your media outlet doesn’t know how to deal with good news:

Just in case you didn’t know, a rising participation rate says those who once might have given up looking for work, because they had no faith in the job market actually delivering, have started to go looking for work, which is another positive indicator for the economy.

I’m so excited and I just can’t hide it, the economy is about to lose its loser tag and I think I like it!

(Sorry I couldn’t resist it but I’m sure Big Kev (rest his soul) would have loved my enthusiasm.)