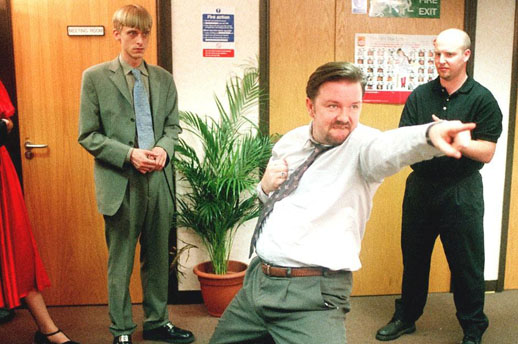 Is someone having a laugh at our expense?

Our stock market might have been saved by Australia Day, with Asian markets down due to a 6.38% slump in the silly Chinese Shanghai market and a so-called “rout” for the price of oil!

Today we wake up to a very positive Wall Street, so let’s see why. Try these reasons:

With 90 minutes left to trade, the Dow Jones index was up 252 point (or 1.59%) and while the above reasons show that there were many forces helping stocks, the critical one to focus on was the price of oil, up to over $US32 a barrel for West Texas crude.

Now only a day before – Australia Day – the price was down 5.72%, so go figure that out! Sure, my nice little list above explains why we’re optimistic today but I think this jumping around of the oil price shows speculators are guessing on what happens to the US economy, the global economy and even how OPEC manages the supply of oil.

In fact, the rumour doing the rounds overnight was that OPEC was close to getting non-OPEC oil producers to cutback on the supply of oil, which has led to speculation that the price of ‘black gold’ could go to $US60 a barrel from its current $US32 level. Now that would help the likes of BHP, Santos and Woodside and our overall stock market so I hope someone isn’t having a laugh at our expense!

We’re in the hands of guess merchants. And Wall Street, which leads global stock markets, is playing follow the leader to the oilers!

We need economic good news and better than expected earnings results. The latter could come from companies actually benefiting from the low cost of oil and their customers being wealthier because of, you guessed it, the low cost of oil!

By the end of this week, I hope US earnings will do a bit to clear up the big oil price question, which is: are lower prices good or bad for us?

The answer seems obvious to normal people and economists but not those ‘so and so’s’ in financial markets!