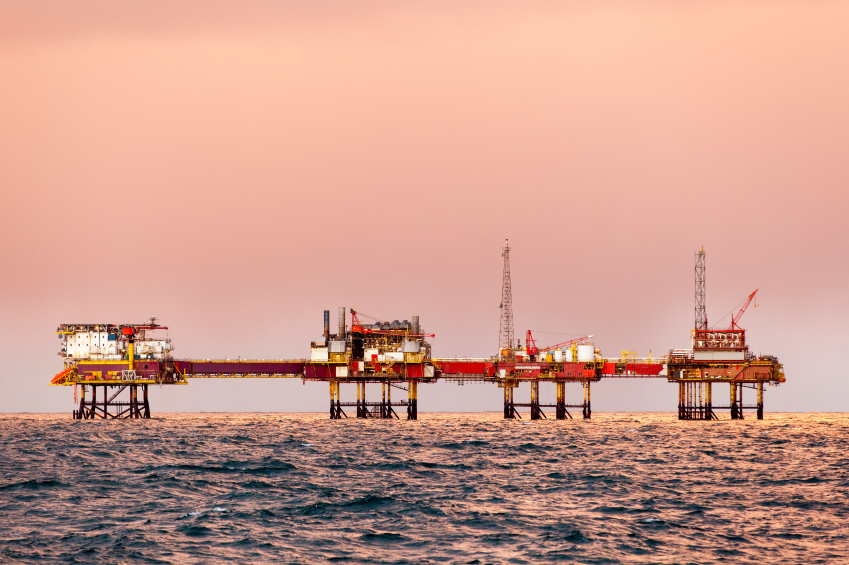 The good oil on oil

Quite significantly, at a time when everyone seems to want to gamble on oil falling in price or rising, my wife and I have been staying at Coworth Farm, within galloping distance of the home of UK horse racing and betting — Royal Ascot.

So how do I want to bet on oil? Fair dinkum, the experts are split. For everyone who has a strong case for oil going to $US20 a barrel, there are those who are saying it will double to over $US70! Both seem convincing. Of course they can’t all be right.

Here’s how I’m betting: I think we’re close to the bottom but if there’s another fall, I still think we’re around the bottom. I can’t say how the oil price will behave day to day, week to week or month to month but, on a yearly basis, I tip with more confidence.

My reasons for believing oil will see a 2016 turnaround are the following:

Morgan’s chief economist, Michael Knox says we’re close to the point where the US dollar will fall and the euro will rise. A part-explanation for the slide in oil and other commodity prices is the strength of the US dollar. There are also currency experts who think the greenback has been overbought and is due for a pullback, despite the expected interest rate rise next week.

I think the global economy will grow faster than expectations, which will increase the demand for oil and energy.

The Saudis and the OPEC group it leads, some argue, are getting closer to that time when they will start cutting back supply and this will drive up the price.

Reuters tells us that the US Energy Information Administration found that crude inventories fell by 3.6 million barrels last week, when the drop was tipped to be 252,000!

Charts expert Andrew Keene of Alpha Shark Trading on CNBC says he has seen a triple bottom for oil on the charts he watches and has predicted a $US70 price by March!

I’ve always argued that the Saudis are trying to KO the high cost producers and the rig counts in the US and researcher — ZACKS — reports “Rigs engaged in exploration and production in the US totalled 737 in the week ended 4 December, 2015. The latest rig count is down by seven from the previous week. This is the lowest level since 15 October, 1999.”

I’m aware that there are other arguments out there for believing oil could fall from these $US40 levels but I think this is more likely to be a short-term thing. The stronger arguments say some time in 2016 the oil price will spike and the contrarian player will be laughing but there could be some scary days along the way. But that’s what goes with punting!