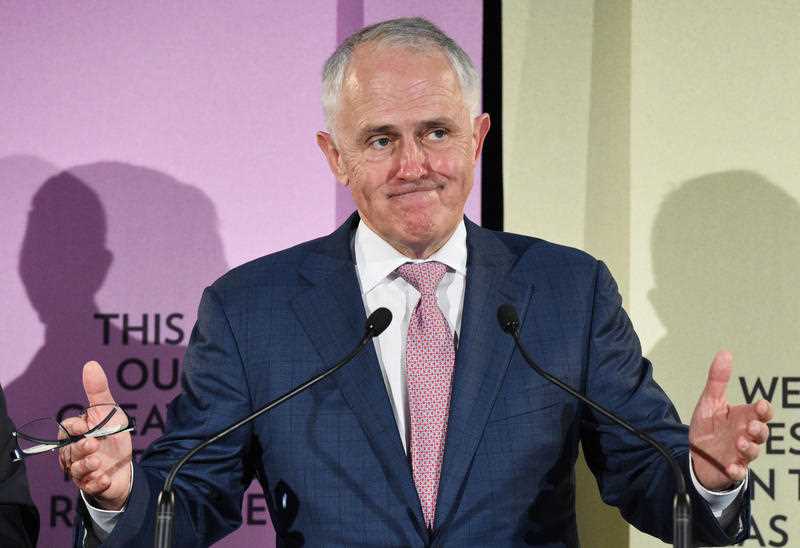 Don't yawn at the Innovation Statement

I’m currently in London and will be interviewing Josh Bayliss, CEO of the Virgin Group, but as I walk around the streets of the UK’s capital, I’ve been knocked out at the stamp Australian entrepreneurs have had on this city.

In Oxford Street, which is one of the greatest retail precincts in the world, I’ve spotted Graham ‘Skroo’ Turner’s Flight Centre and Janine Allis’ Boost Juice operation. On Sunday, I had breakfast at Bill Granger’s restaurant in Notting Hill. And when I stopped at Abu Dhabi on the way over, I saw Nabi Saleh’s Gloria Jean’s Coffees everywhere. You might like to see Gloria Jean’s in Arabic below: 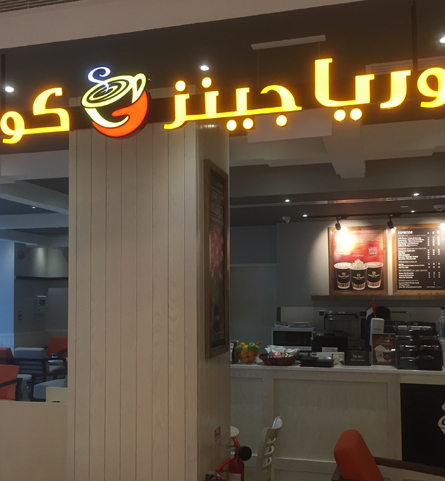 Of course, in Ireland, Gerry Harvey is trying to take on Irish retailers and the likes of Luke Mangan have restaurants in Singapore, Jakarta and Tokyo! These exceptional people are not just entrepreneurs, they’re exporters and have been innovators and thinkers outside the square. And we need more and more of them.

That’s why I applaud any government prepared to inspire and breed lateral thinkers, risk-takers, employers and GDP-growers!

If you’ve never run a business or you don’t own one, then the PM’s Innovation Statement might be ‘ho hum’ to you. If, however, it hits the mark and encourages new business ideas and energetic entrepreneurs, then it will go down as a good start for someone like Malcolm Turnbull, who has actually started and been a part of new enterprises.

He was in on the ground floor with Ozemail, which was not only a trailblazer with email and the Internet, it became a great money-spinning business and employer.

We need to create a pro-entrepreneur environment and that’s why I liked the tax incentives, which I think will get some creative thinkers thinking!

This is how www.news.com.au explained the capital gains incentive of a 20% tax write-off:

“If the money remains invested in the start-up for more than three years, the investor will be exempt from capital gains tax on any profit they made.”

I also liked this measure from the Innovation Statement: new crowd funding measures will allow start-ups worth less than $5 million to raise $5 million from individuals but there will be a limit of $10,000 per person.

Anyone dabbling with the idea of starting a business should get acquainted with the Innovation Statement to see if there are new reasons why you should think about putting your butt on the line.

Tax can be a shockingly negative obstruction to people having a go. Recently, I’ve come across a colleague who has built up a business over 20 years and has paid a heap of tax and has employed close to two hundred people in that time, training many of them and helping them into homes and even better jobs! Recently, he was approached by a publicly-listed company to buy half his business but the capital gains tax slug that was going to come with the offer really made this deserved pay-off too hard to stomach!

Australia needs to be less-dependent on mining — that’s a fact. Innovative entrepreneurs who will be the Gerry Harveys and ‘Skroo’ Turners of tomorrow in a digital age need to be encouraged.

Of course, some news outlets are worried about how the Treasurer Scott Morrison will pay for these tax incentives but that shows you how out of touch these people are! Like most businesses, he will borrow if needed and also find cutbacks elsewhere. If the results follow, these Ozemails and Boosts of tomorrow will create jobs, bring in export income, deliver a whole pile of tax revenue and the jobs created will reduce government spending on welfare, which will bring the budget deficit down, as well as our debt levels.

Anyone who doubts what innovation can deliver has never tried it. I hope this is a first innovation of many for the Turnbull Government so it helps create a new generation of entrepreneurs. And I hope it takes the shackles off Austrade that Labor imposed post-GFC to open up local businesses to the massive markets out there.