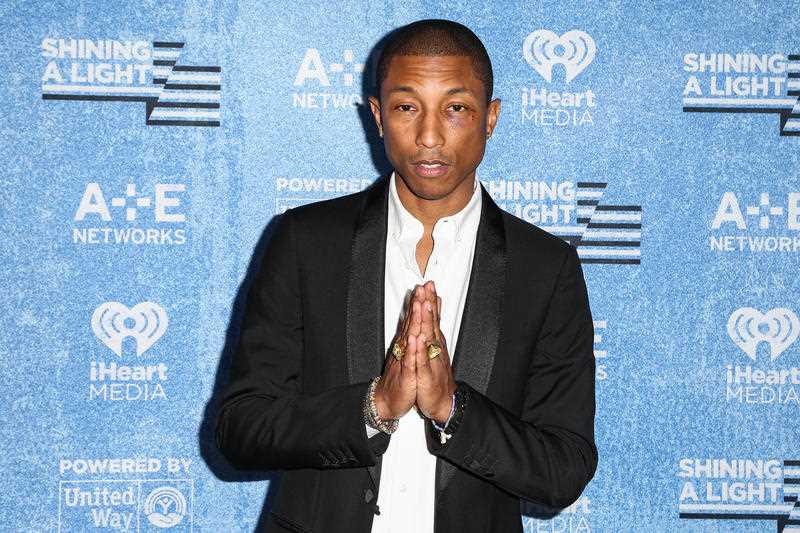 Economic happiness could be coming our way

If you care about money, jobs, profits and the economic future of our country, today’s focus is going to be on the Reserve Bank  of Australia (RBA) and its interest rate decision. I know it sounds pretty dramatic but I do think job creation and profitable businesses are a pretty good launching platform for a damn good outlook for lots of Australians.

Our resident cardiologist at www.switzer.com.au — Dr. Ross Walker — argues that happiness is the number one drug on the planet so I’d get excited to learn more and more of us are becoming addicts hooked on happiness.

I reckon more jobs, rising wages and better profits to pay for the former all sound like the makings of a virtuous cycle. And if we want to ramp up the positivity, let’s link better share prices and higher super returns as nice little add-ons to the overall happiness package we’re trying to create.

Sure, I know I seem to be preoccupied with economic happiness but I’d argue it has a pretty big bearing on higher order happiness.

Locally, we were delivered economic results that imply happiness for lots of Australians, which made me happy.

I don’t want to dent your happiness by getting too economic but feast your eyes on these developments from yesterday’s data drop from the ABS:

These look good for the economic growth number that comes out with the National Accounts on Wednesday, which the Reserve Bank has tipped will be better than what they were expecting. Let’s hope the pointy-heads at the RBA have got this one right.

I reckon these numbers and the RBA’s view on growth will prevent the Big Bank from cutting rates tomorrow. While this could make some Aussies unhappy, the greater happiness will come out of a no rate change decision, based on a better economy that then looks poised to do a lot better than expected in 2016.

By the way, good news is also coming from a former basket case in Europe.

The Financial Times editorial on Monday pointed out to the unusual circumstances where the ECB’s  (European Central Bank) loose monetary policy has meant the very safe 2-Year German Bond is now yielding minus 0.43%!

And even the Italians are able to get 10-year bond money at 1.4% but when the crisis was pretty scary, this was at 7%!

This whole exercise was meant to get Europeans spending instead of saving like maniacs and it has while the lower euro has helped economic growth.

The FT praised Mario Draghi, the ECB boss, for how he has used his central bank muscle to get Europe looking promising. “If Europe’s recent economic performance proves sustainable, it will create the sort of problem he really wants: growth.”

If 2016 brings a solid US economy, a stronger European economy, and a better than expected Aussie economy and China stimulates its own economy, there could be a lot of happy economies and people around the world!

I know it’s risky betting on economic happiness next year but as Pharrell Williams has sung: “Clap along if you think happiness is the truth.”

Yeah, I think I can run with that but would any of you be surprised at that?

This link may further inspire you with my story!