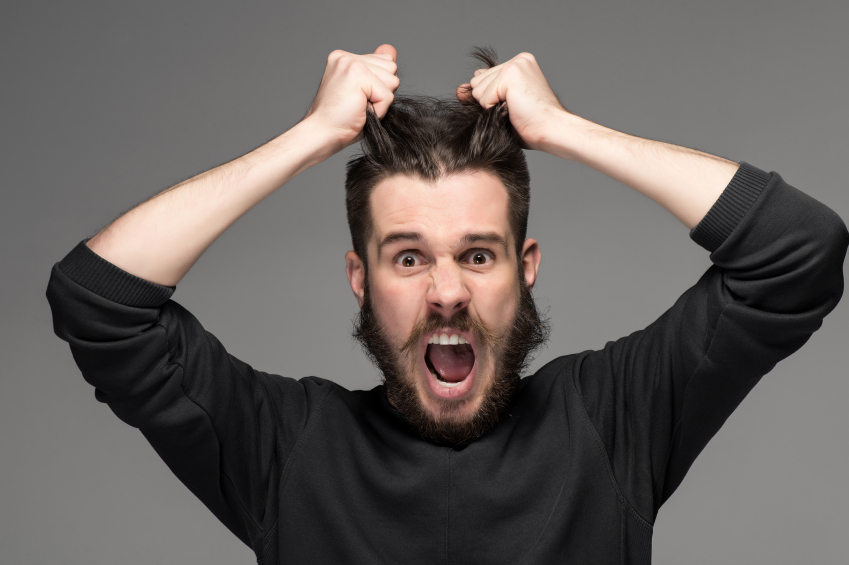 A tightwad is killing our potential

After a number of radio interviews this week with Q&A sessions with listeners, I had a reinforcement of a view that too many Australians are scabs! And this tendency for false economy results in them being relatively unsuccessful and relatively less wealthy than they’d like. And, as a consequence, probably less happy with their life!

I concede my heading is more aggressive than my first paragraph but I have to get as many people as possible to read this important blog — their happiness depends on it.

Sure, many of you might say that money doesn’t buy happiness but neither does poverty. I think happiness is inextricably linked to success. Don’t tell me anyone enjoys failure and losing. I know Groucho Marx said “no one is entirely unhappy at the failure of a best friend” but few us look forward to our own demise and the crushing of goals, hopes and dreams.

There are many key ingredients to success and after interviewing some of the best in business, sport, the arts and politics, I think there are common characteristics of high achievers.

Let me give you the most important and it will help to defend my proposition that being a scab explains how a lot of people end up disappointed at their results.

First, you must define your goal. You have to know what your goal is and visit it every day. It could be: I want to be a millionaire in retirement, a CEO of a public company and a successful entrepreneur or the best dad of the happiest family in the world. Whatever you goal is you have to specify it.

Second, as the US motivational speaker Jim Rohn advised in words that I have changed over the years: “Work out what you want. Find out its price. Pay the price!”

Third and it’s related to my second point, do an objective SWOT analysis on yourself. SWOT stands for strengths, weaknesses, opportunities and threats.

Let’s assume you want more than a million in your super fund when you retire. After doing a SWOT on yourself, you might think that your strength is that once you commit to a plan, you will stick with it until it happens. On the other hand, your weakness might be that you don’t trust advisers and you’re afraid to invest in outside help. So, you’re a ‘tight-arse’ but you have a nagging doubt about the honesty of advisers, so it’s part justified.

The opportunity might be that you have good cash flow and pay a lot of tax, so an accountant and a trustworthy financial planner could be the perfect combination of experts to help you create the plan to make the millions roll in by the day you finish work.

The threat might be that you’re a scab! You can’t get past it and you end up with no outside help. If another weakness is that you’re too conservative, then your millions might not show up.

Beating the weakness becomes critical. John Maxwell, author of The 21 Irrefutable Laws of Leadership says great leaders make their weaknesses irrelevant and it’s usually by getting someone else to help — an employee, a contracted adviser, mentor, business coach, life coach, dietician or even a medical adviser.

Yep, a medical expert might save you from illness that hurts your income-earning potential, so a SWOT that says you have an unhealthy lifestyle could be the biggest threat to your goal of a great business or the happiest family!

Recently I caught up with a former Qantas flight attendant, who, in retirement, came to my financial planning business because he said he had no idea about investing. He also referred to a common friend, who I think told my client about my business in the first place.

He said I asked Wayne why he wasn’t at Switzer now that he’s retired and his answer was that Switzer was too expensive!

The real answer is that Wayne is a scab — a great guy but a scab and he’s a victim of the false economy that tightwads always suffer from.

In all honesty, our business was set up to rebate commissions and not charge percentage fees, rather doing the then unusual practice of charging flat dollar fees.

As a mate, 15 years ago I convinced Wayne that buying a house in Sydney’s Paddington would be a great idea, even though it was a bit pricey. It has proved the best investment of his life. However, he’s prepared to invest with no knowledge. I know him well — he knows precious little — but he’s happy to gamble with that because he wont pay $4,000 or maybe $5,000 for an expert to:

There are other things that a good adviser can do but I think I’ve made my point.

I recently signed up for the Adam Macdougall Man Challenge, which aims to help blokes lose weight and get fitter using a 10-minute workout delivered by video on the Internet. It has worked perfectly and answered my problem that I didn’t have time to go to the gym.

I have invested in success with an expert and it has worked.

I have always loved the words of the poet Robert Frost and if you don't want to be guided by the sentiment in this poem, share it with the people you lead or love: “Two roads diverged in a wood, and I— I took the one less traveled by,

And that has made all the difference.”

I really hope Wayne reads this piece of mine but his actions are so disconnected from his goals, I don't think he will. I suspect he’ll end up under-achieving with his retirement goals and probably unhappy, which would be a pity because he’s one of the chirpiest guys I’ve ever known.

The bottom line is that highly successful people recognise what will stop them from succeeding and they then do something about it.

Robert Allan, who wrote the One Minute Millionaire, advised “Everything you want is just outside your comfort zone,” and he was absolutely right!

(I wrote this blog for the work I do on the Yahoo website but I liked it so much I just had to share it with my daily readers!)