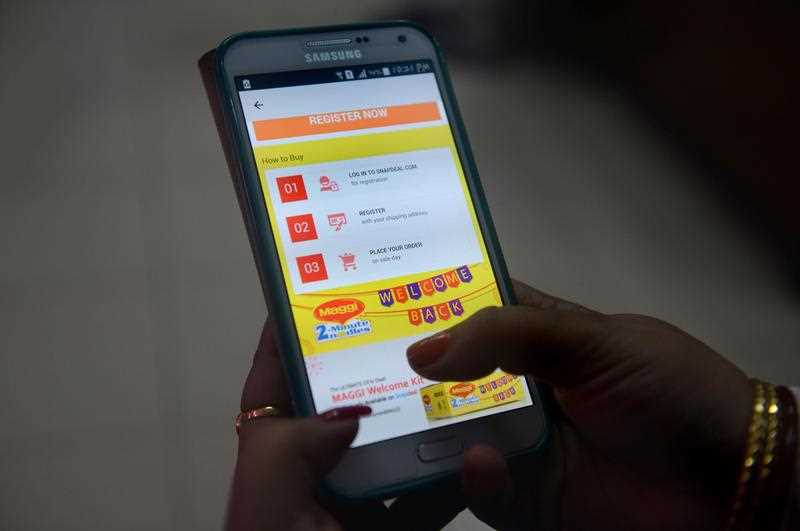 What I love and hate about the Internet and email is that it has made everyone - what I worked pretty damn hard to be — a commentator! Well, I guess commentators have always existed in pubs, at dinner parties, town hall meetings and, of course, on talk back radio. However, the Net, email, twitter, Facebook, etc. has increased their reach.

For me, I studied, got a job teaching economics at the University of New South Wales, pitched an HSC supplement to the Daily Telegraph in 1985, was offered the chance to write on Wednesdays in the Tele to oppose Ross Gittins in the SMH, got the attention of Triple M’s news director David White and was offered the business/political editor’s position for the Triple M network. The station reigned supreme then, with Doug Mulray dominant in Sydney radio ratings and The Degeneration number 1 in Melbourne (they became the mob at Working Dog that have made the likes of the movie called The Castle and TV shows such as The Panel, Utopia, etc.

From that came a column in the Sun Herald, a commentator’s gig with Clive Robertson on Seven’s Newsworld and, eventually, my Economics column in The Australian, followed by my Small Business Editor’s role at the newspaper. That led to my creation of Talking Business on Qantas’ Radio Q and then the birth of Switzer on the Sky News Business channel.

Along the way, I worked on James Valentine’s ABC radio program and with Mike Carlton on MIX 106.5 and then 2UE. I had an SBS business reporter’s role on Insight and nowadays I do the Super Show on 2GB with Steve Price and a number of spots on that radio station.

Along the way, my wife Maureen and I created our business and we've become media digital disruptors with our www.switzer.com.au, www.switzersuperreport.com.au, www.growyourbusiness.com.au and www.switzerbroker.com.au websites.

There is, of course, a financial planning business and our Russh magazine, which is real diversification but it has been a successful strategy.

My whole story has been based on commentary and until we decided to create our own commentary business, we needed news directors, program directors, executive producers and media company CEOs to make a judgment call that my opinions on business, money, politics, etc. was worth broadcasting, printing or supporting. Now we’re all commentators. I think they call it the democratization of the media, however, it does mean I occasionally cop some way out and wacky views, which can be unsettling that people think what they think but it also can be the source of great feedback.

For example, a regular new age commentator Tony Mola pointed out how good Julie Lee from Bell Direct was on my TV show a few months ago, when she recommended some stocks. “A2M up by as much as a whopping 64% and that’s in just one month!” Tony reported. “I also recall Julia highlighting BAL on your program on the 17th February 2015. This stock has since gone up by, wait for it, a massive 430% in just nine months!”

He then asked me: “When is she on next?”

A few weeks ago, another DIY commentator was surprised that commentators like me were tipping the Fed would raise interest rates in December, arguing the US economy was getting weaker. His strength of view made me Google his name to see if he was an economist or fund manager but I drew a blank.

In recent times, the US economic story has weakened a bit but the overall solidity around the recovery looks good enough to believe that a rate rise is coming.

This week we saw that personal spending disappointed, rising 0.1% in October against an expectation of 0.3%. Core inflation was also a touch below expectations and remained steady at a low 1.3% in the year to October. Personal incomes however, were in line with consensus of 0.4%

“Durable goods orders rose solidly, lifting 3% in October following two consecutive months of decline,” reported the St. George economics team. “Housing data was more upbeat. House prices gained in September according to FHFA, lifting 0.8% in September. This was against expectations for a 0.4% rise. New home sales also beat expectations, rising 10.7% in October, although this followed a 12.9% decline in the previous month.”

As you can see, the monthly data is mixed and not totally convincing but the job market data makes a strong case for the first rate rise from the Fed since 2006!

The University of Michigan consumer sentiment index was revised downwards in the final estimate for November from 93.1 to 91.3 but these are still strong readings and people like me will be keen to see how our US buddies shop on Black Friday this week.

The first Friday after Thanksgiving is the day when US retailers go out of the red and into the black, as Turkey-stuffed shoppers head to malls to work off the big meal on Thursday and to lighten their wallets, stocking up on Christmas gifts for later in December.

And nowadays in a modern Net-world, we commentators look to Cyber Monday when workers power up their bosses’ computers and use his or her time to keep shopping! Now that’s a comment, which could be a little dated, with many employees using their smartphones for buying online but I suspect they’re still using their bosses’ time!

Back to the US economy and whether my view on the Fed has merit, this is what the respected St. George economic eggheads think: “The US economy is showing some loss of momentum since earlier in the year suggesting a softer Q3 in comparison to Q2. However, there remains enough strength to expect that the labour market will continue to tighten.  Low inflation will ensure that the Fed retains its caution in this tightening cycle, particularly if it continues, but there should be little to deter the Fed from raising rates when it meets in mid-December.”

I like my commentary being supported by qualified economists but we all know how my economic colleagues have a problem with infallibility. And, of course, I have to add that opinions, economic ones in particular, are like rear-ends — everyone’s got one!

I guess a commentator’s following and credibility rests on accuracy, which for someone like me is always being tested. I hope I keep passing that test.