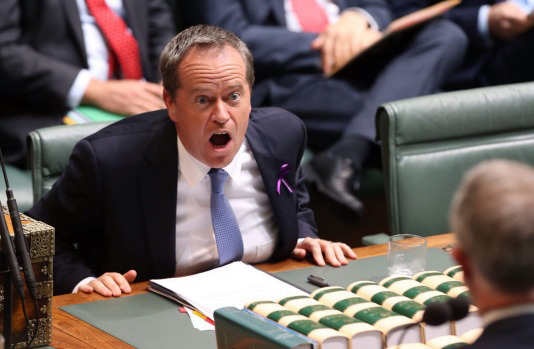 10 surprises from the Budget!

Here are 10 surprises from the Budget that might not have had a lot of coverage.

First, the Treasurer talked about “open data” and the banks will be the first to be forced to have it. This will mean you’ll be able to ask the bank for all the info/data they have on you and you can preview it to make sure it’s right but you could use it to switch loans or even banks!

By the way, because our banks have a pretty complete picture of what we buy via our credit and debit cards, if you were say going to an oncologist for cancer they might know you could have trouble paying back your loan or your insurance policy could soon be expected to pay up. This info was explained to me by a director of one of our big banks!

Second, to crack down on the black economy, if a tradie gives you a discount for paying cash and the bill is over $10,000, then you’ll be in trouble as the payer if you pay in hard, cold cash! You will be in the firing line so it will become a gamble to pay in cash.

Third, young people will be able to say no to life insurance inside their super funds, which is often totally unnecessary and can eat into the growth of a super fund, when the pay levels aren’t high. Someone under 25 and with less than $6,000 in super can drop the life insurance option. Also, the maximum fee for someone with less than $6,000 in super will be 3%. Some people are charged as much as 9%!

Fourth, there’ll be no exit fees when you leave your super fund for a better one.

Fifth, a company like Trivago that sells us hotel rooms and other travel services will have to pay GST for a change, which will mean their hotel rates and other prices will go up.

Sixth, craft beer brewers will have a 40% tax reduction on small kegs, which will mean kegs will be rotated more quickly than if they were in bigger kegs so the beer will be fresher! However, it will be interesting if the brewers share the tax gain with us the consumers. I suspect not.

Seventh, the big digital disruptors might soon be forced to pay a revenue tax to make them pay some decent level of tax. There are two options on the table and we look like copying Europe, where it looks likely they will hit the big US tech companies with a special revenue tax.

Eighth, the ATO has been given an extra $260 million to crack down on taxpayers who exaggerate their tax-deductible expenses. And more debt collectors will be on the beat!

Ninth, full body x-ray scanners are coming to an airport near you, so you better get in shape or take the train!

And tenth, it’s time to start making films, with an extra $140 million made available for directors to make films here in Australia! I’m already writing the script for the Mad, Mad World of Money Down under!

Who will play Bondy, Skasey, Nathan Tinker and Clive Palmer?