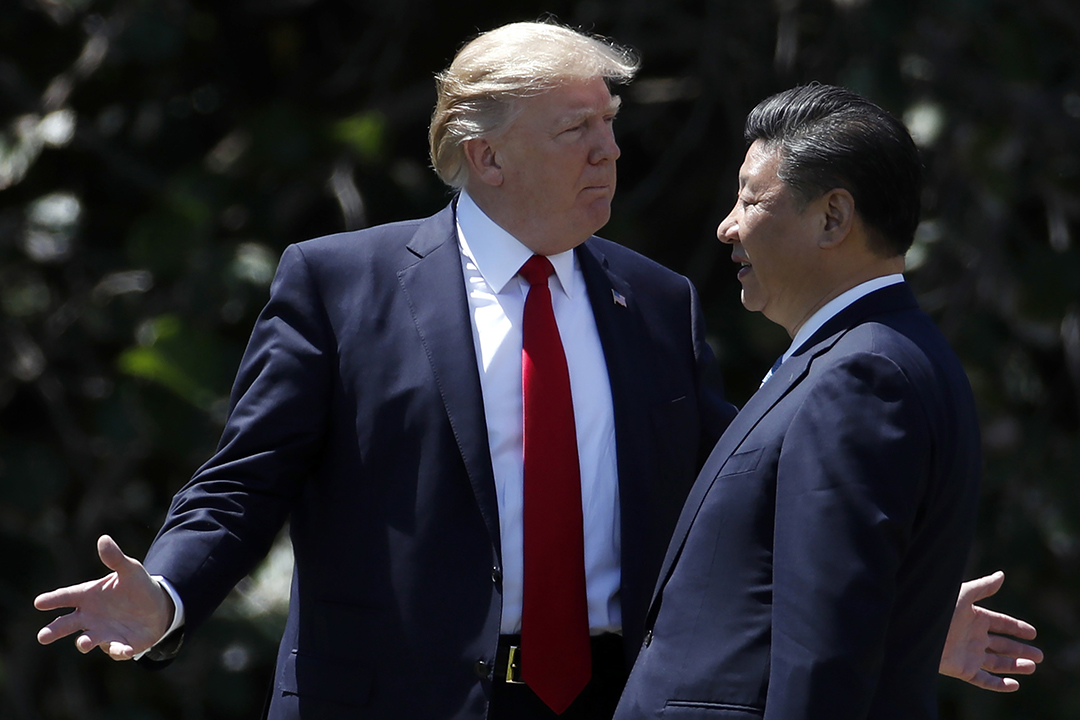 10 stocks that could do well if a trade deal happens

If you believe a trade deal has to come because (for all of his unusual ways) Donald Trump wouldn’t want a Wall Street sell-off triggering a recession before the November 2020 election. Let’s face it, the unemployed have more time to vote in the voluntary election system of the USA.

If so, what top 10 stocks would do well if a trade deal came along?

Let’s start with big index plays first. I want to be long the US S&P 500 Index, with the likes of Professor Jeremy Siegel of the Wharton Business School at the University of Pennsylvania tipping a deal could shoot stocks up 10-20%. I’m happy to buy the likes of IVV from iShares that give me the top 500 stocks in one trade.

And if the Wall Street is to spike on a trade deal, history says we play follow the leader so I want to be long IOZ or STM or HBRD. These all pile in the top 200 stocks in Australia on the stock market into one trade, so that looks like a sensible play.

But wait there’s one more index play I’d suggest. If there is a trade deal then China must get a great dividend too. Here the IZZ exchange traded fund gives you large cap Chinese companies in one trade. These include TENCENT, PING AN INSURANCE, CHINA MOBILE, etc.

The chart below of IZZ shows how the price rises on good news and dips on bad.

Up until April, there was a lot of positivity around a trader deal happening and see how IZZ climbed.

OK it’s time to find individual stocks that will do well out of a trade deal. The founder of Aitken Investment Management, fund manager Charlie Aitken, instantly fired back with Caterpillar, when I asked him for his best trade deal stock. He pointed out this company has big Chinese economy exposure — and the chart above justifies his argument.

Julia Lee of Burman Invest thinks a trade deal would mean the markets would “embrace growth stocks” and Julia likes stocks like Afterpay Touch and Lendlease.

Afterpay is very pricey but the same was said about Amazon and CSL in their time — and look at their respective share prices this week – $US1732 and $239.

Michael McCarthy thinks a lot of the growth stocks are very high-priced so he’s looking for stocks that could be the secondary effects of a trade deal leading to no recession and instead a period of growth. He likes the miner South 32 as a potential recipient of higher demand for its resource commodities if the world is set for growth. Its share price shows how good news about a trade deal around March and April was good for the company and vice versa.

In a similar vein, when the news was positive when the European Central Bank in mid-September put out a stimulus bazooka and the US President talked positively about a trade deal, our market spiked and the financial sector was the big winner. And as the CBA is still regarded as the best bank in the country on a number of measurements, it’s the one I’d expect to do well out of a trade deal.

The chart below was the AFR’s snapshot of the sectors that did well over the week described above.

Note how “materials” did well, which is a nice piece of support for McCarthy’s call on South32.

If you believe the mining sector can do well out a trade deal, then a mining services company, which has a great reputation (namely Monadelphous Group Ltd or MND) is the one to think about. FNArena, which surveys the expert analysts, says the smarties think this stock has a 16% upside!

My final stock to buy as a beneficiary of the trade deal is the one I put on the stock market — the Switzer Dividend Growth Fund. This fund shouldn’t be so sensitive to growth but it is, and maybe the big name companies it invests in gives this ETF more volatility than I expected.

This is designed to harvest good dividend-paying stocks, which should deliver say a 5-6% income yield plus franking credits. Last year the net yield was 7.9% and the gross was 11.2%, but that was a huge year for dividends, with many companies getting rid of franking credits before the May 18 election, where Bill Shorten was promising to crack down on these tax gifts, especially to retirees.

This would be a safer kind of play for the more nervous investor, who wants to get income in case the stock market tanks. Remember, dividends don’t collapse like share prices.

So here are the 10 trade deal stock plays: