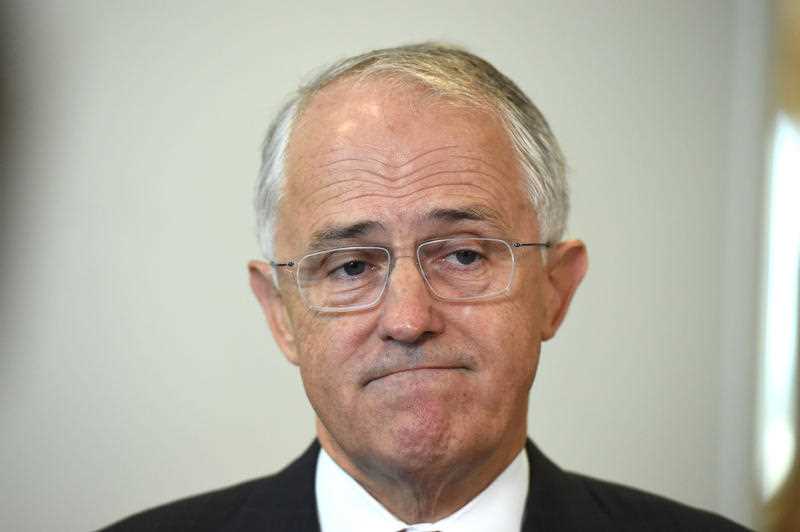 10 sensible reasons for the PM to ignore my good advice

Given Malcolm Turnbull has ignored my good economic advice to not go for an early election, there must be compelling political reasons for the decision.

To be fair, there could be some economic and market reasons for engineering circumstances that could leave us with a double dissolution election on July 2.

In case you missed it yesterday, my proposition was that the economy didn’t need an early election as it would hurt confidence. However on the very day I argued this, the PM ignored my good economic advice and announced that Parliament would reconvene on April 18 to get the Senate to pass the re-establishment of the Australian Building and Construction Commission Bill and Registered Organisations Bill.

If the Senate rejects them again, the PM has the trigger to dissolve both Houses and go to an election on the back of a double dissolution.

What are the political pluses of an early election?

1. The election will be initially fought on union corruption. The SMH’s Peter Hartcher today put a lot of the politics of this succinctly by saying: “The strong-arm union in the industry, the CFMEU, has gone rogue and the government is intent on taming it.” And that “Labor and the Greens are intent on protecting the CFMEU, a major donor and client of both parties, and some of the Senate independents voted with them.”

2. The recent polls have shown Bill Shorten’s Labor is closing in on Turnbull’s once very popular Coalition.

3. If the PM gets the Senate to cave in (I don’t think they will), he’ll look like a strong leader. And if he calls a double dissolution to sort out a “rogue” union and rid us of questionable standard Senators (no names necessary), then that adds to his decisiveness.

4. A common enemy — Labor and the Greens at an election — should help unite the Coalition that’s still having “I miss Tony Abbott” disuniting tendencies.

5. His deal with the Greens to change voting for the Senate to ensure strange people don't get to Parliament on 400 votes and some backroom preferences deals, shows that Malcolm has learnt a lot from the cut-throat strategies famous in ancient Rome. This also adds to his reputation, which has suffered lately, as he looked like a man without a plan. Yesterday’s elaborate political stunt disproves that — he might not have a convincing economic plan right now but he had a political one!

There could be other political points he has scored but that’s a pretty impressive list. What about his economic reasons for ignoring my good economic advice? Recall, I argued that our economy has surprised most pundits (present company excluded) but an election would hurt confidence, just when it has been on the rise for both business and consumers.

History shows elections don’t help confidence, investment or hiring decisions and can be bad for the property sector. With Labor and the Government looking at changes to negative gearing and capital gains tax issues, this possible early election could have some negatives when we only need positives.

What could be the economic reasons for an early election? Try these:

1. The Oz dollar is rising and could mean economic growth over the year could fall.

2. Stock markets can “sell in May” and there can be struggles until September/October.

3. Stock markets often crash in September or October and the US rally has been going strongly for some time, with the key S&P 500 index a long way over the former high before the GFC crash.

4. Getting three good years after an election win might mean that next year a better Budget might be framed, with some tougher decisions that could help bring down the deficit and debt.

5. Confidence-wise, it might prove to be one step back for two steps forward, if Turnbull wins and ends up with a more workable Senate. However, that’s not certain.

History shows that stock markets tend to flat-line ahead of an election. As there could be a 15-weeks election campaign ahead, that could be tough on confidence and the economy. However, before the 2013 election, work done by AMP’s Shane Oliver showed that, on average, the stock market rose 5.4% in the three months after an election. Markets had risen eight out of 11 times up until 2013 after an election. The biggest rise post-poll was 19.8%, when Bob Hawke won in 1983. The biggest fall was November 2007, when Kevin Rudd won. Kev, however, did bump into the start of the GFC!

This smart political decision by Malcolm certainly brings some economic and market challenges in the short run. The long term might bring a pay off, if we don’t see a stock market crash this year. I’m betting on that not happening right now but things can change in this crazy money world!

P.S. In case you are numerically challenged, the 10 sensible reasons were five political and five economic/market, which of course adds up to 10.