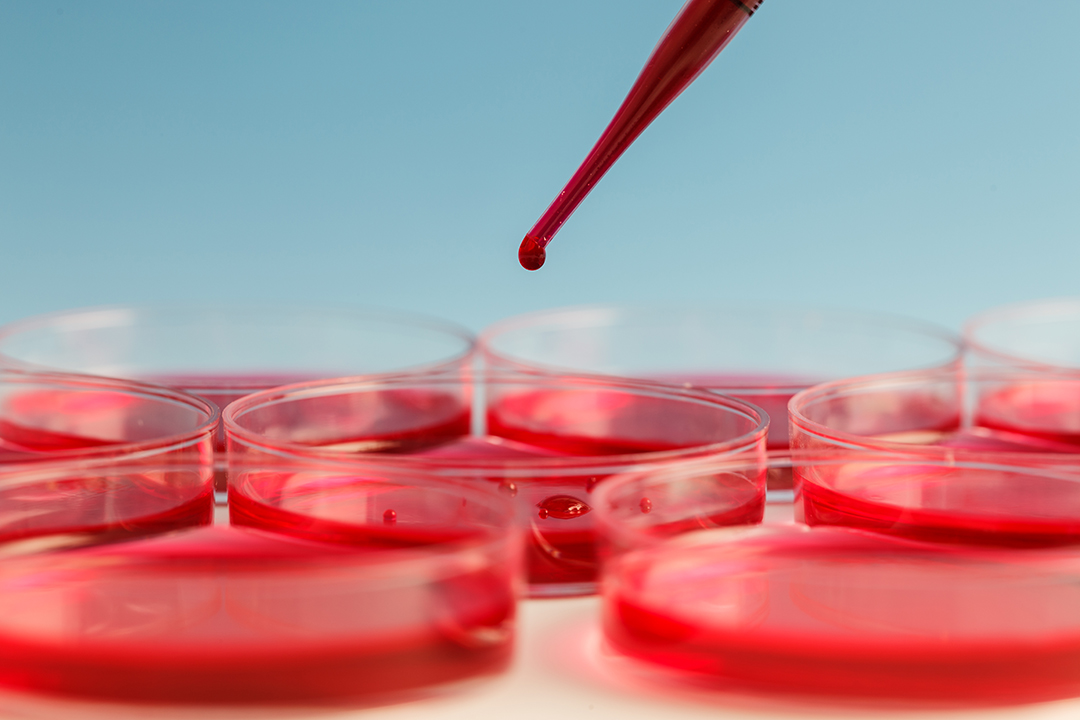 Will CSL be Australia’s biggest company?

Earlier this week, CSL hit an all-time high of $270.98 per share and while it closed yesterday a little weaker, it is still up a phenomenal 44.1% in 2019. It is now Australia’s second biggest company by market capitalization, making up a whopping 6.75% of the S&P/ASX 200 index.

If you are not familiar with CSL (which I hasten to say won’t put you in the minority), CSL is the global leader in blood plasma products and the second biggest producer of influenza vaccines. It is the old Commonwealth Serum Laboratories, which was privatised and floated on the ASX by the Keating Government in 1994.

In the float, investors paid the princely sum of $2.30 per share. A few years’ later, the shares were split into three, which reduced the effective cost price to $0.77. Yesterday, CSL shares closed at $266.91. For investors in the original float, they have enjoyed a gain of almost 35,000%!

I can’t think of any other ASX-listed company that can boast that sort of performance for its shareholders. Maybe Mike Cannon-Brookes and Scott Farquhar’s NASDAQ listed Atlassian has matched it in recent years, but locally at least, CSL is the clear stand-out.

Year after year, CSL has met or exceeded profit guidance, delivering sales growth in excess of 10% and profit growth even higher. And for an Australian company where more than 91% of its revenue is earned outside Australia, that is a pretty remarkable story.

Because CSL is one of only a handful of major companies delivering meaningful growth to both top and bottom line, investors have to buy it. CSL has its own “buy momentum” – firstly from passive investors (index funds), who have no choice but to increase weighting as CSL rises in price – and secondly, from active Australian fund managers, who have historically viewed CSL as “too expensive” and been deliberately underweight. The FOMO (fear of missing out) factor now reigns, as these investors just can’t afford the risk to their performance from being underweight CSL.

Also lending support to the CSL push is that as a significant global company and industry leader, it has a global investor base. Although listed on the ASX, Australian investors tend to be naturally underweight.

That’s not to say that CSL doesn’t deserve its premium price. It has guided to a better-than-expected outcome for FY20, with total sales growth of 6% (up 10% when adjusted for a change in Chinese distribution arrangements), and profit growth in the range of 7% to 10%. This translates to a NPAT on a constant currency basis for FY20 of US$2,050m to US$2,110m.

What do the brokers say?

The major brokers have historically been big supporters of CSL, although like the rest of the market, viewed it as expensive. Upward revisions to target prices have been the norm.

I think it is more than likely that in the next couple of years, CSL will displace Commonwealth Bank as Australia’s biggest company. With that in mind and because I am not overweight, CSL is not on my sell list.

If I was seriously underweight or didn’t own any, I would think about “biting the bullet”. Maybe in the next pullback – but don’t be too greedy and expect that there will be others joining you in the queue.