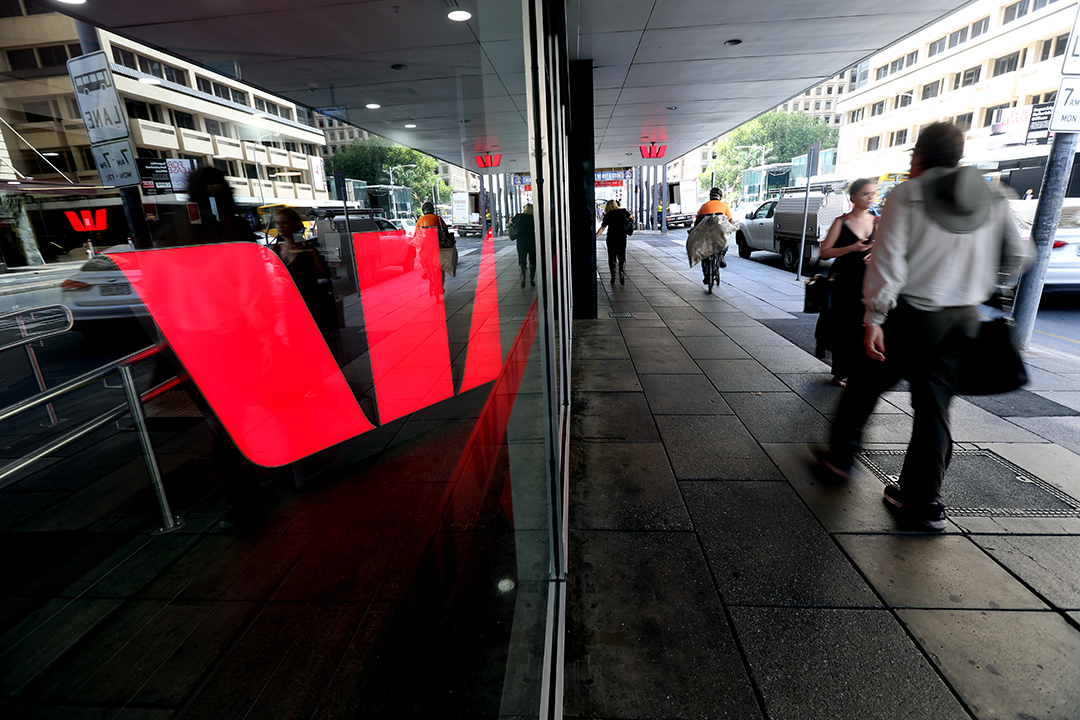 If you want to look at a play book on how not to handle a crisis, the Westpac anti-money laundering scandal tops the bill. It is the sort of case that business schools and MBA students will be studying for years to come – how to destroy a company’s brand in less than a week.

From the very first moments after AUSTRAC (the government regulator charged with enforcing compliance with the Anti-Money Laundering and Counter Terrorism Financing Act or AML/CTF), announced last Wednesday that it was taking action in the Federal Court, Westpac has mishandled the crisis. It refused to talk to the media on the day, choosing instead to issue a short statement some hours later. It wasn’t until late Friday, almost three working days into the crisis, before the Board issued an unreserved apology. Then the Board dug its heels in further, announcing a detailed response plan on Sunday but failing to address the biggest issue – accountability. Finally, it buckled due to the pressure on Tuesday morning, announcing the resignation of the CEO, the departure of the Risk Committee Chair, and the impending resignation of the Chairman.

But even this was mishandled, with the media seizing on CEO Brian Hartzer’s $2.7 million payout which soon became the main story. This was his contractual entitlement, but the media (and the public) wanted blood and the size was totally out of kilter with public expectations. And showing how tone deaf the Board was, the Chairman “thanked” Brian on his way out, saying “Brian leaves the Bank with a strong balance sheet, with each of our businesses number one or two in their markets”.

For the record, Westpac was number one or two in their markets when Hartzer was appointed CEO, and this scandal has “wiped billions of dollars from their share price” (to quote a popular media phrase).

There are three key lessons from this crisis.

Firstly, if the media, politicians and the market want “blood”, they need to be satisfied. It was obvious last Friday that accountability at the highest level was demanded – so this meant that Hartzer, the Chairman, and a few other Directors had to fall on their swords. Every day’s delay impacted brand and reputation, and hurt the share price.

Secondly, accountability means accepting full responsibility. Hartzer and others should suffer a material financial penalty, notwithstanding their contractual obligations. As far as the public is concerned, they are responsible and it expects them to pay a hefty price. It also means an early apology and ongoing penance by Westpac. The tone needs to match the crime .

Thirdly, corporate Australia is “on the nose” with the public, and bad behaviour, misdemeanours or transgressions are going to be severely punished. While Westpac’s  failure in relation to its anti-money laundering responsibilities is way more than a  transgression, the ferocity of the criticism shows how much contempt and loathing the public has. Sure, it has been led by a self-serving media and hypocritical politicians keen for a diversion, but the intensity has been quite staggering.

The obvious question is: have we gone over-the-top in condemning Westpac? Here is my take on AUSTRAC’s 47 page statement of claim which is asking the Federal Court to impose a civil penalty order. Westpac hasn’t yet filed a formal defence.

There are essentially three parts to the claim. Firstly, Westpac failed to report to AUSTRAC, as it was required by law to do so, 19.4 million incoming international funds transfer instructions worth around $11 billion. These occurred between November 2013 to September 2018, and are understood to be largely related to a foreign governments making pension payments to recipients in Australia. Further, when it did report to AUSTRAC, 2.7 million of the transaction reports did not contain all the required information.

There are also instances involving both incoming and outgoing international payments, with various contraventions. Records relating to 3.5 million transfers were not retained for the required period.

The second part of the claim alleges that Westpac’s approach to its AML/CTF programme was inadequate and deficient, and that the Bank failed to identify, mitigate and manage its money-laundering/terrorism financing risks. AUSTRAC says that Westpac’s approach across the group was inconsistent and labels the failures as systemic. For example, AUSTRAC alleges that Westpac failed to adequately assess the risk of, and conduct due diligence into, 16 correspondent banking relationships.

The third part, and the one that got all the headlines, relates to its failure to identify transactions relating to potential child exploitation. Called “child exploitation typologies”, the claim cites 12 individual customers who made frequent, low value transfers of money to the Philippines. In total, they don’t add up to a big sum (3,057 individual transactions worth about $498,000), but the period covers from November 2013 to as recently as August 2019.

The substantive allegation is that had Westpac introduced appropriate detection scenarios, consistent with AUSTRAC guidance and its own risk assessments, this highly suspicious  activity would have been identified earlier. Some of the undetected transactions involved  payments to suspected or alleged child exploitation facilitators. One customer opened a number of Westpac accounts after serving a custodial sentence for child exploitation offences. Westpac promptly identified activity on one account that was indicative of child exploitation, but failed to promptly review activity on other accounts. This customer continued to send frequent low value payments to the Philippines through channels that were not being monitored appropriately. With a further customer, they transferred money to a person located in the Philippines who was arrested for child trafficking and child exploitation.

Although Westpac has yet to file its defence, in its response plan released on Sunday, Westpac says:

“During the course of its investigation, AUSTRAC has requested information and documents in relation to a number of customers. Westpac first learnt that AUSTRAC had specific concerns in relation to the 12 customers on 15 November 2019 and was not provided with any specific information until it received AUSTRAC’s Statement of Claim”.

I find it interesting that Westpac is expected to know that its customer has served a custodial sentence for child exploitation, or that a recipient of a payment located in the Philippines was arrested for child trafficking and child exploitation, unless they had been specifically briefed by the regulator.

Could there be a second side that hasn’t come out as yet? There is no upside in defending the indefensible, but maybe we shouldn’t be so hasty to convict and seek retribution until all the facts have been established. That’s after all why we have a judicial system and the Courts.