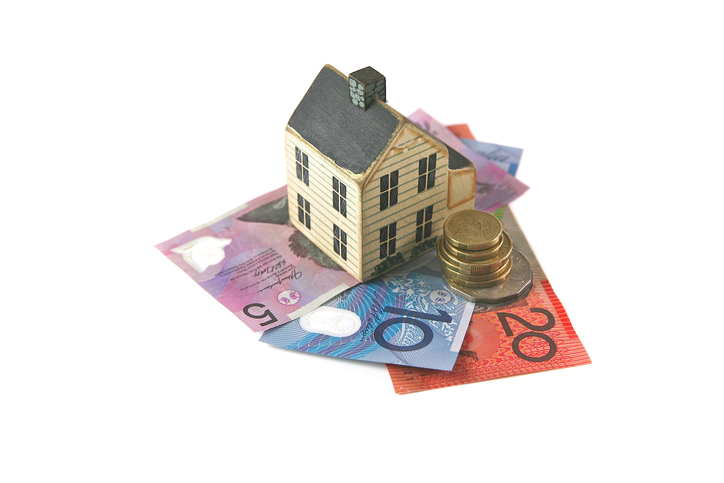 Reports out of Canberra that the Government may be considering changes that would allow retirees to contribute the proceeds from downsizing the family home back into super, notwithstanding the cap on super contributions and other restrictions, should be supported in principle. Linking superannuation with housing, both integral retirement assets, is perfectly logical policy.

According to the Australian Financial Review, retirees would be able to top up their super with the net proceeds from downsizing, notwithstanding the $100,000 cap on non-concessional contributions, the $1.6m cap on the total amount of super in the retirement phase, and the need to meet work tests if over 65. The Government sees this as a measure that would free up more homes for buyers and improve housing affordability, as demand from retirees would shift towards lower-cost apartments, shared living and assisted accommodation options.

There are two key reasons why many retirees are reluctant to downsize. The most important one is the lack of suitable housing options preferred by retirees. These include villa-style dwellings with a few square metres of garden, ground floor/low level apartments close to neighbourhood shopping centres but not on six lane highways, and modern, village-style assisted accommodation. Retirees generally want to downsize to an area that is close to family and friends, and more often than not, close to where they currently live. It is not uncommon to hear the tale that a retiree just can’t find anything suitable to downsize to, and in some cases, the downsizing actually involves an “upsizing” in cost.

There is also the impact that downsizing can have on eligibility for the aged pension. The family home remains exempt from the pensioner assets test, but if it is sold and a less expensive home is purchased, the net proceeds crystalized will be counted as an asset. This doesn’t matter whether the asset is cash or invested in super.

Following changes to the asset test that commenced in January, a homeowner couple can have $821,500 in assets (excluding the family home) and still get a part pension. For a single, the cut off is $546,250 in assets. While home contents, motor vehicles, personal savings and gifted assets are key categories, the largest asset that impacts eligibility is increasingly superannuation balances.

Apparently, the Government isn’t proposing to make any changes to the pensioner assets test, so downsizing would still impact retirees who can, or intend to, access a part pension. This group is more than 70% of senior Australians - so the Government’s policy change would only apply to a smaller group of “wealthier” homeowners.

That said, it is a step in the right direction. With super tax free in the pension phase, the opportunity to make additional contributions should be an attractive financial incentive to consider downsizing. How it is administered or policed is another matter!

It is interesting to note that according to Newspoll, 42% of Australians are in favour of the idea and 49% are opposed. A narrow margin, but closer than many might have expected.

And this comes after a concerted effort to ridicule the idea, from people such as the “father of superannuation”, Paul Keating, the Head of the Financial Systems Inquiry, David Murray, and of course, nearly every super fund and industry lobby group.

Paul Keating and David Murray’s arguments should be considered, but ignore anything that the super industry says. This is pure self-interest. With $1.5 trillion dollars in super investments being charged an average of 80 basis points, this generates a revenue pool of $12 billion per annum for the industry. That’s right - Australians are paying $12 billion each year in fees to their super managers. This is an industry with a huge gravy train to protect.

I have argued that letting young Australians access their super is foremost about making super more relevant to this demographic, and secondly, about improving housing affordability by helping to close the deposit gap. Access wouldn’t be open slather and would come with a stringent rule set, and importantly, the money would not be lost to the super system forever. When the house was sold, the monies would go straight back to the super fund.

If you would like to review my ideas on how such a scheme could work, click here. And for the record, the same Newspoll showed that 52% of 18 to 34 year olds support the idea - it's only us oldies who oppose it!