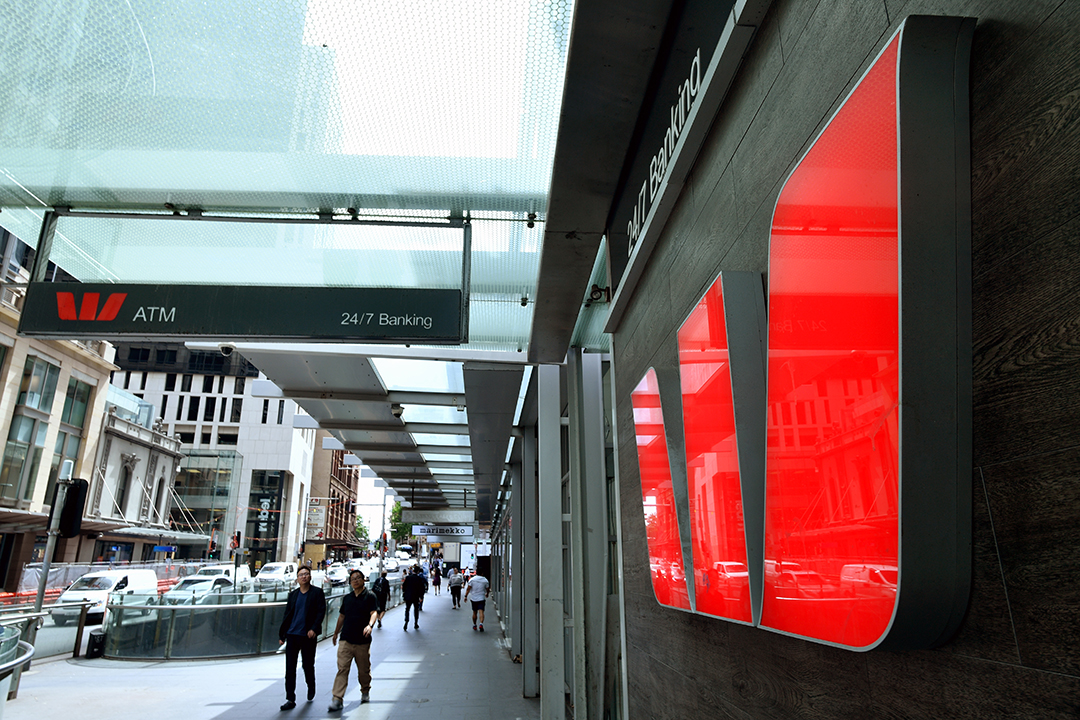 620,000 Westpac shareholders will shortly be receiving an invitation via a share purchase plan (SPP) to buy more shares in Westpac. Given the battering the banks have taken  following what can only said to be a pretty poor set of profit results, the question many will have is: is now the right time to be investing in banks? I will try to answer that question, but first, let’s look at the SPP.

The SPP is part of a $2.5 billion capital raising to strengthen Westpac’s balance sheet. It wants  to increase its buffer over APRA’s “unquestionably strong” benchmark capital ratio of 10.5% so it can respond to potential litigation or regulatory actions, Reserve Bank of New Zealand and APRA capital changes, and customer growth. In regard to the former, it is facing regulatory actions from ASIC, class actions by shareholders and a possible fine from AUSTRAC over breaches of the money laundering laws. With the RBNZ, this is about the New Zealand regulator requiring Australian banks to set aside specific capital for their Kiwi banking subsidiaries, which, in effect, means that they have to hold more capital in aggregate.

Westpac’s current capital ratio or CET1 ratio is 10.67%. Following completion of the capital raising, it will rise to 11.25%.

$2 billion of the raising has already been completed through an institutional placement at $25.32 per share. The balance, which is expected to be $500 million (but could be more as Westpac retains a discretion) will be made available through the share purchase plan. Overall, Westpac will increase the number of shares on issue by around 3%.

Under the SPP, Westpac shareholders will be eligible to apply for up to $30,000 of new shares. These will be made available at a price which is the lesser of $25.32 (the same price the institutions paid), or the weighted average price of Westpac shares traded on the ASX in the week leading up to the closure of the SPP, less a 2% discount.

This means that participants can’t pay any higher than $25.32 and could pay less if Westpac shares get hammered. For example, if in the week ending 2 December Westpac shares trade on average at $25, SPP participants will pay $24.50. They are protected from any fall in the price between now and the close of the offer on 2 December.

The offer opens on 12 November, closes on 2 December, with the new shares to be issued on 11 December. The minimum application is expected to be $1,000.

Importantly, the new shares won’t qualify for the final dividend for FY19 of 80 cents per share that is set to be paid on December 20.

However, this still translates into lower revenue and marginally higher costs, resulting in reduced operating earnings in FY20. Notable items, which knocked $1,130 million off Westpac’s cash profit for FY19 and are largely customer remediation costs, are expected to continue into FY20.

Management’s underwhelming tone has been picked up by the brokers, who are at best lukewarm on the stock. Of the major brokers, there are 2 buy recommendations, 4 neutral recommendations and 1 sell recommendation. The consensus target price is $27.84, a 2.2% premium to Wednesday’s closing price of $27.25.

For FY20, the brokers see a total dividend of 160 cents per share, with any further cut deferred to at least FY21. Using the SPP stock price of $25.32, this gives a prospective dividend yield of at least 6.32%. With franking, it grosses up to almost 9.0%.

I expect a grossed up yield of 9% to be viewed as very attractive by many investors, and hence a strong response to the share purchase plan.