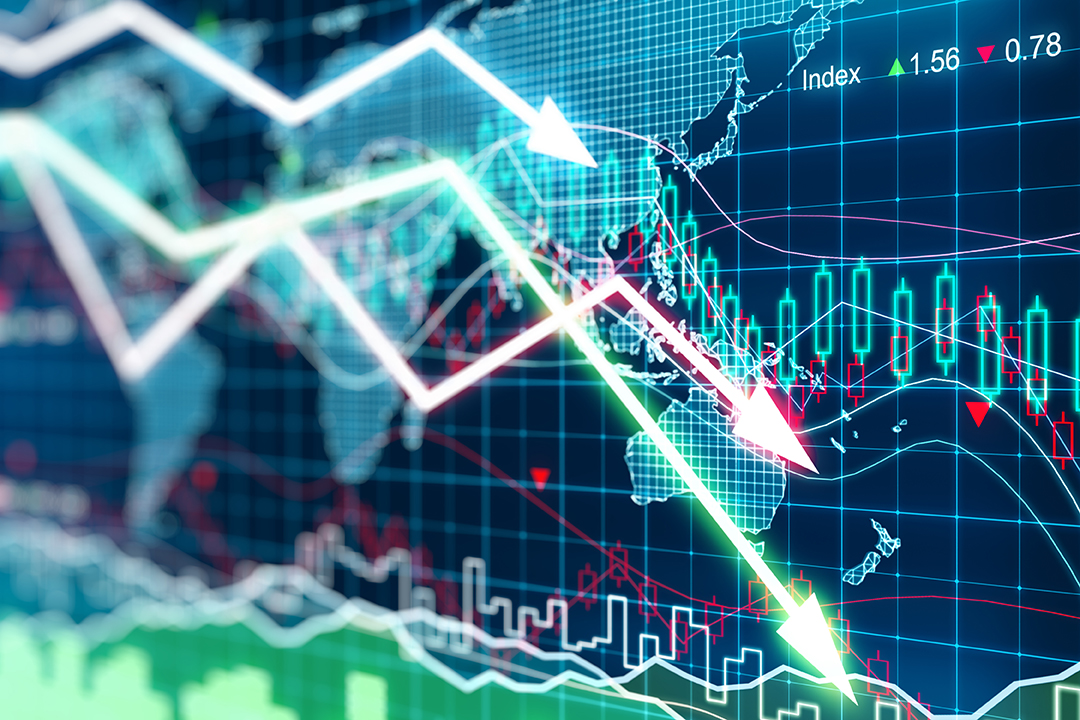 Short selling is out of control

Short selling is, of course, selling something that you don’t own and then buying it back at a lower price to close the position. At its purest, proponents say that it leads to more efficient, less volatile markets because there are buyers at the “bottom” and sellers at the “top”.

However, the case of highflying logistics software company WiseTech Global, which has been under attack by overseas based J Capital Research, demonstrates why further regulation is needed. The position of a company can be readily misrepresented, leaving little opportunity for the target company to “correct the record”.

Under Australian securities law, it is illegal to make statements or disseminate information that are false or misleading.  But this only applies to persons and entities operating in Australia, which is why most of the short selling attacks are launched from overseas.

In fairness to J Capital Research, it makes no secret of the fact that its raison d'être is “making short work of overvalued companies”. And if you can be bothered to read it, its circa 1,000 word “terms of service”, buried in the fine print, is the admission that “J Capital Research may benefit from short positions a client has……and therefore stands to realize significant gains in the event the price declines”.

J Capital would also argue that its statements aren’t false or misleading. It has published two research reports (each 31 pages in length) setting out why it believes WiseTech is overvalued. The first, titled “The Illusion of Success”, makes these claims:

The second report entitled “The Closer You Look the Uglier it Gets, released just hours after WiseTech responded to the first report, says that WiseTech’s response was weak. It says that “WiseTech’s response ……..follows a well-worn playbook by cherry picking immaterial points to refute, remaining silent on major points, and taking a high moral tone about short sellers”. The report then goes on to look at some of the 33 acquisitions WiseTech has made since going public and argues that the acquisition strategy is failing.

Overall, J Capital hasn’t landed too many telling blows. It has shaken confidence in the company and the stock price has slipped from $33.40 to last night’s closing $28.53. Wounded, but not fatal.

However, the WiseTech management team has to spend a significant amount of time and resources in refuting the allegations they have been accused of misrepresentation and exaggeration, and their personal motives have been impugned. Bluntly, J Capital has distributed a statement that no other research house would publish in Australia – in fact, you simply couldn’t  publish in Australia.

This is where additional regulation is required. Irrespective of whether you are based in Australia or reside overseas, Australian securities law about misleading and false information should apply.

No big short position in WiseTech - yet

Interestingly, the open short position in WiseTech is relatively small. According to the latest ASIC data, which was published around midday on Wednesday and covers positions as at the close of trade on 17 October, 3.6 million WiseTech shares were short sold. This represents just 1.12% of the total number of WiseTech shares on issue, and ranks WiseTech as the 186th most shorted stock.

By comparison, the table below lists the top 10 stocks by percentage of their shares short sold. Topping the list is would be graphite producer, Syrah Resources, which has 17.5% of its ordinary shares (72m out of 413 million shares) sold short.

For the market, publication of short sales data is very important. However, ASIC is letting investors down in that it is woefully late  – it reflects positions taken three and a half days ago!.

This is despite the market having moved to a T+2 settlement basis more than three years’ ago in March 2016. At the very least, the data should be no more than two and a half days’ old. And with modern technology, there is no reason why we shouldn’t be able to see same day reporting, or even better still, real time reporting of short sales.

So, ASIC has two opportunities to improve the lot of investors and “regulate” short sellers. Find a way, maybe through a co-operation agreement with overseas regulators such that foreign persons are subject to the false and misleading provisions of Australian securities law, and secondly, rapidly up the ante on the reporting of short positions.

A word of warning

Finally, a word of caution for investors wanting to take on short sellers. The short sellers don’t always get it right, and in fact, there have been some spectacular failures. But in the main, these professionals get it right more often than they get it wrong, they have very deep pockets and can hang onto their positions for many months, sometimes years. Investors betting against the short sellers are making a “courageous” call.