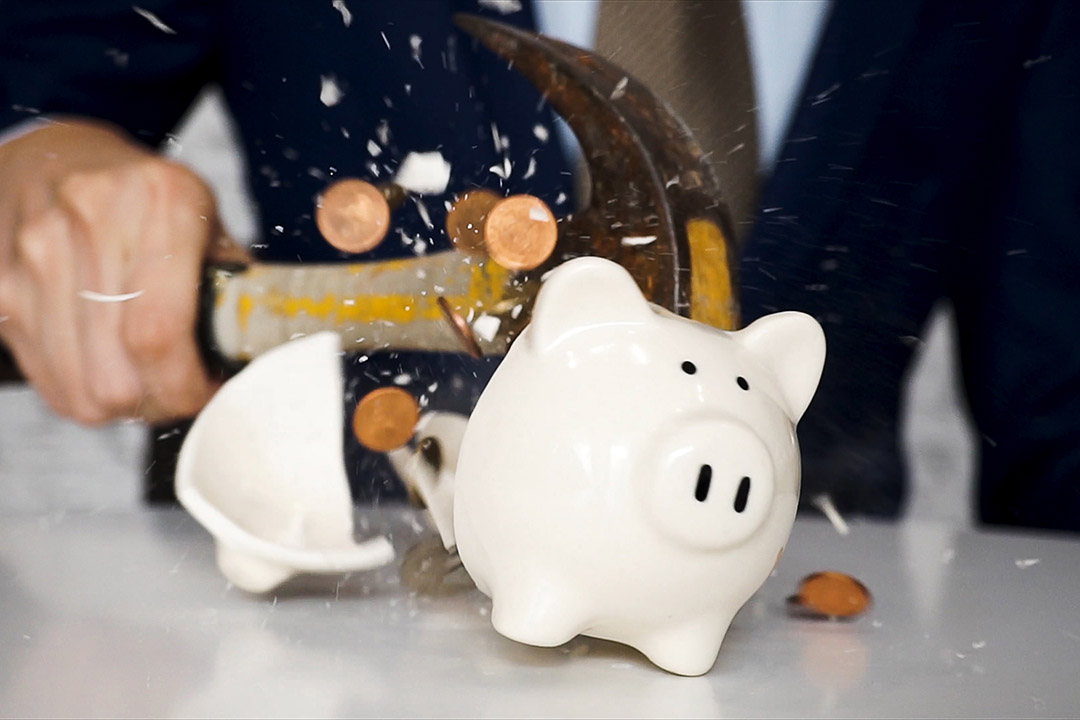 Is it time to end compulsory super?

Perish the thought, but I reckon it is time to debate the merits of the compulsory super system and how it must change.

The latest data on people accessing their super early under the Government’s COVID-19 release scheme is a damming vote of no-confidence in the industry by “ordinary” Australians. Already, more than 2.3 million people have elected to take money out, representing 20% or 1 in 5 of all workers. This response is unprompted and has occurred despite limited publicity and promotion of the scheme, and strong advocacy by super funds, financial commentators and the “elite” that people shouldn’t touch their super.

The number is far higher than the Government anticipated, and anyone who thinks that this is just about getting cash to survive the pandemic, rather than a chance to access mysavings, is ignoring the obvious – workers and savers don’t have a lot of respect for the super system. And if you don’t believe me, take a random poll of any group of millennials or workers and ask them this simple question - “what would you prefer, a wage rise of 1% or an extra 1% in your super?” – and I reckon 90% will answer “a wage rise”.

So, what’s wrong with the super system and how can its utility be improved?

Firstly, the “what’s wrong” part. Start with the fees. The public thinks that the industry is self-serving, bloated and unaccountable, and that the fees are excessive. And they’re right…on a $1.75 trillion pool of non-SMSF super monies being charged an average fee of 0.80% pa, this generates an industry fee pool each year of around $1.4bn. That’s a lot of overpaid super fund managers. Bring the fees down!

Next, and this is the really tricky part, the time mismatch between when you put the money in and when you get to take it out. From the perspective of a 25-year-old, the 40 years they must wait before they can access their super in retirement is a lifetime of experiences away…partner, children, mortgage, ageing parents to name but a few. Further, they know that there is a reasonable (but not overly generous) public pension system available as a back-up, so why should I save for the “never-never” when I have bigger hurdles ahead? There needs to be more immediate benefits if the system is to have any great utility.

In regard to utility, here are a couple of ideas that might work to improve it.

Recognizing that the research conclusively says that owing your own home is a huge driver in having access to a comfortable and sustainable retirement income, why not make the super system the primary means to save for the first home? Open the system up such that first home buyers see super as their primary savings vehicle, the place where they invest all their savings dollars, such that when they want to buy that first home, they can take as much or as little as they like out. Give super some relevance to younger Australians (and other non-homeowners).

Another idea is to introduce intermediate release points in the super cycle, say after 10 or 20 years, where savers can access a small part of their super. Promoted a little like a loyalty scheme, and totally voluntary, a target to aim for. Savers need to have goals and be able to see the reward.

If the utility of super can’t be readily improved, then the industry will have to work hard on communication, governance, transparency and of course cutting fees, or risk the disdain of its members and increasing debate about the whole compulsory super system. Its next test is only a few months away, as back in 2014, the then Abbott Government deferred by six years increases in the super guarantee rate. The first increase is legislated to commence on 1 July 2021, with further increases of 0.5% each year thereafter until the rate reaches 12.0% on 1 July 2025.

Employers are lining up to say that the economy can’t afford the increase and it will impact employment, and they are being joined by a group of Liberal politicians who are philosophically hostile to the super systems. Others are saying that this might be the time to give workers the choice of whether to take a super increase or a wage increase.

While I am not against the compulsory super system, further increases to contribution rates are premature. Let’s see the industry rebuild the trust and respect of its members, and work with Government on the utility of super, before we mandate higher contributions. If the economy can afford it, make it a wage increase rather than a super increase.