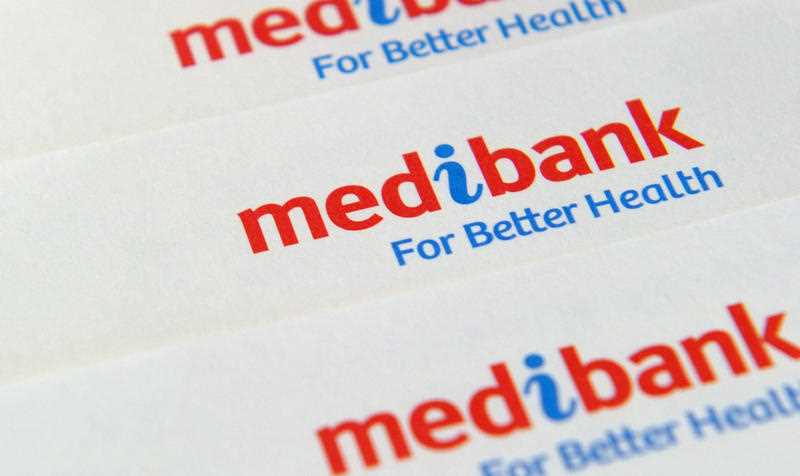 Health insurance premiums should be falling, not rising

But the stock market celebrated the outcome for the listed insurers Medibank Private and nib, the first and fourth ranked insurers by number of policyholders, who together cover 36% of the market. Both companies rose by more than 2% following the announcement.

While Medibank’s average premium increase of 4.60% and nib’s 4.48% are below the industry average, what does the stock market know that the Minister or his Department doesn’t appear to understand? 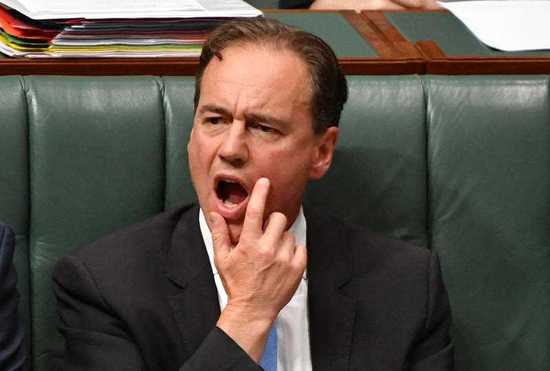 Very simply, the health insurers are becoming more profitable as margins increase. And I am not talking about the efforts of the insurers to lower their administrative expenses such as marketing and paying claims. The gross margin, that is the difference between premium revenue and health claims paid, is improving. Look no further than nib’s full year profit statement last August, which shows that since 2013, nib’s margin and the average gross margin across the industry have been rising. They are getting towards multi-decade highs! 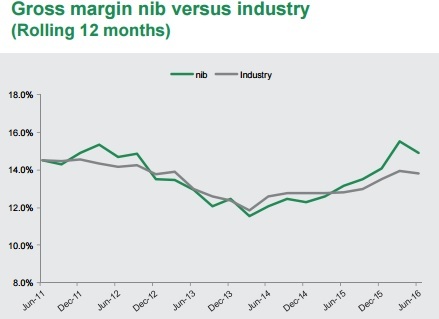 Market leader Medibank increased its gross margin from 14.2% in FY15 to a phenomenal 16.6% in FY16. This meant that gross profit from its health insurance business increased by 22% or $185m, from $842m to $1,026m. And this occurred in an environment where it continued to lose customers and market share.

Medibank is now being rewarded with an increase in premiums of 4.60%, following an average increase of 5.64% the previous year.

Now, to be fair to Medibank and nib, the insurers work hard to manage claims expenses, and some of the initiatives they have taken, such as service quality guarantees from the private hospitals, are helping to reduce costs. However, the only justification cited for the increase in premiums is that health costs are rising, when it is blatantly obvious that the insurers are also becoming more profitable.

With such fantastic ROEs, shareholders have been handsomely rewarded. Shares in Medibank today sit at $2.82 - a 41% increase on its December 14 IPO price of $2.00. nib has done even better, with its shares trebling in price over the last five years.

While shareholders are rejoicing in the short term, the longer term problem is that as health insurance premiums soar, policyholder lapse rates increase. And this is made worse by the fact that the people who abandon health insurance are typically the “most profitable” customers, the people who claim the least amount. The young and the healthy.

Short term profit considerations are winning at the expense of the industry’s longer term viability. It is in the industry’s best interests to keep a lid on premiums.

If the Minister was being briefed appropriately, he would be saying to the insurers “no further increases”. And even if he was being advised that the increase in margin was ”temporary”, he should have waited until Medibank and nib had posted their profit results for the December half to get the latest picture on profitability before approving the premium increases. For the Minister’s information, Medibank reports tomorrow (Friday) while nib reports on Monday.

My guess is that these will show further evidence to support the thesis that premiums should be falling, rather than rising.