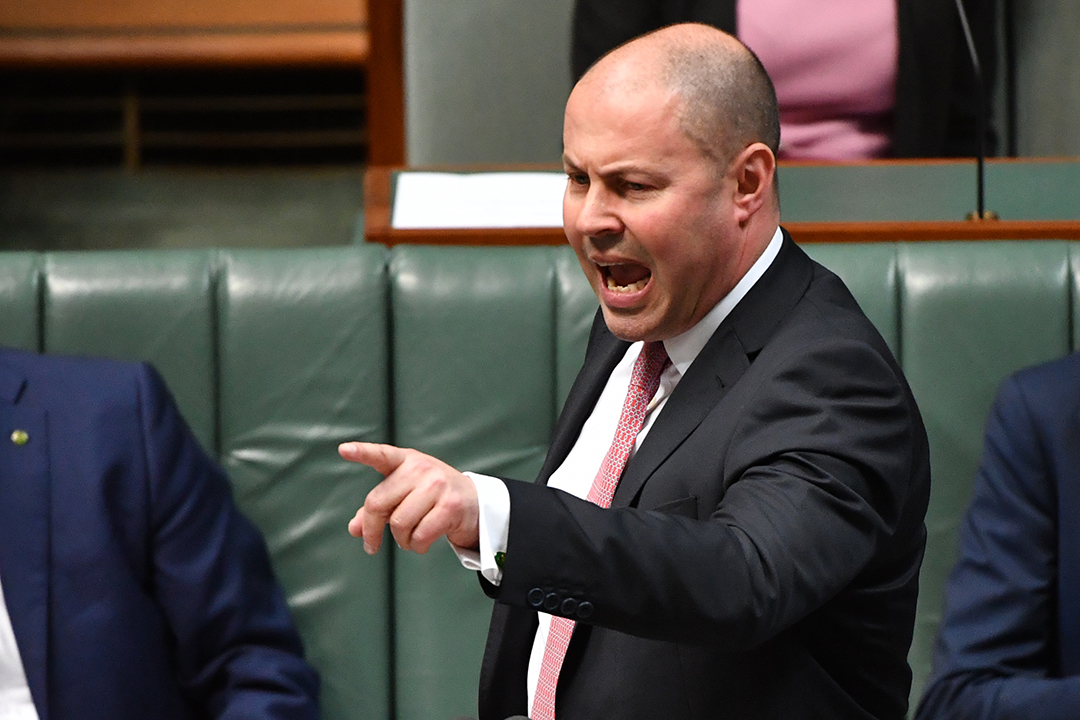 Pensioners, self-funded retirees and investors will be the losers out of Treasurer Josh Frydenberg’s new bank bashing inquiry.

Unfortunately, Frydenberg has succumbed to the noise about the major banks not passing on in full the RBA’s rate cut and resorted to the Politicians usual remedy when placed in a tricky spot – “let’s have an inquiry”. But in doing so, he has failed “Banking 101” and demonstrated that he doesn’t understand that it is the margin that counts when it comes to banks setting home loan interest rates. Further, because the inquiry is focussed on home loan borrowers, depositors will be the ones who end up getting screwed.

Banks earn revenue on the difference between the interest they charge borrowers for a loan, and the interest they pay to depositors. Deposits fund loans. If you have a large volume of deposits earning little or no interest, such as 0% cheque accounts and other business accounts, or savings and transaction accounts that earn 0.01% pa, you can’t lower the rate any further when the RBA cuts the cash rate. We don’t have negative interest rates!

The lower the RBA cash rate goes, the harder it is for banks to reduce their funding costs by cutting deposit rates. Term deposits can be repriced in due course, as can offshore borrowings and wholesale deposits, but low or zero rate transaction and business accounts make up almost a half of the major banks’ books. So, unless they are going to take a hit to revenue and impact profits, they can’t pass on to their home loan borrowers the full rate cut.

This is not new news. Everyone in banking, including the RBA, knows this is how it works.

If Frydenberg thinks banks should to be less profitable, that’s another story, but that’s not what he is saying. He is just focussing on one part of the equation, what home loan borrowers get charged. And now, another inquiry.

The ACCC has been directed by the Government to enquire into the pricing of residential mortgage products. While it will also look at issues such as competition, the prices paid by existing customers compared to new customers and barriers to switching, a key focus area is “considering how banks make pricing decision, including passing on movements in the official cash rate”. There is no mention of what this means for depositors, but if the ACCC sets out with the mindset that banks should pass on movements in the official cash rate, the inevitable result will be a squeeze on margins and a worse deal for term deposit customers.

Pensioners, self-funded retires and investors will be the losers.

The irony is that is that it is not that difficult for home loan borrowers to get a better deal. While switching lenders is not painless, there is a huge incentive to do so with variable rate home loans now being offered under 3%. New kid on the block Athena has a variable rate loan for owner occupiers of 2.84% (comparison rate 2.8%, principal and interest, no fees, LVR up to 80%, loan from $100K up to $2m). By comparison, Australia’s biggest home loan lender, Commonwealth Bank, charges existing owner occupier borrowers 4.80% (before any Wealth Package discount) – a difference of almost 2%.

Switching is probably best done through a mortgage broker, who should not only find you the best deal, but help you with the paperwork and documentation for the new lender. But if you don’t want to engage a broker, the starting point is to engage your bank (lender) and “demand” a better deal. You might have to get a little agitated and threaten to refinance, but you will be surprised at just how keen the bank is to keep your business. They know what it costs to acquire a new customer, so keeping you on side by offering a discounted rate will be the order of the day. However, if you don’t ask, you won’t get.

For depositors, it is not about “banging the table” but rather shopping around and finding the best rate. There are over 130 banks (authorised deposit taking institutions) in Australia and thanks to the effective Australian Government guarantee, there is no difference between Bank A and Bank B for deposits up to $250,000. The only hassle is that you will need to be identified by the new bank.

But if you sit back and do nothing, banks will assume that you are a loyal customer. You need to act.