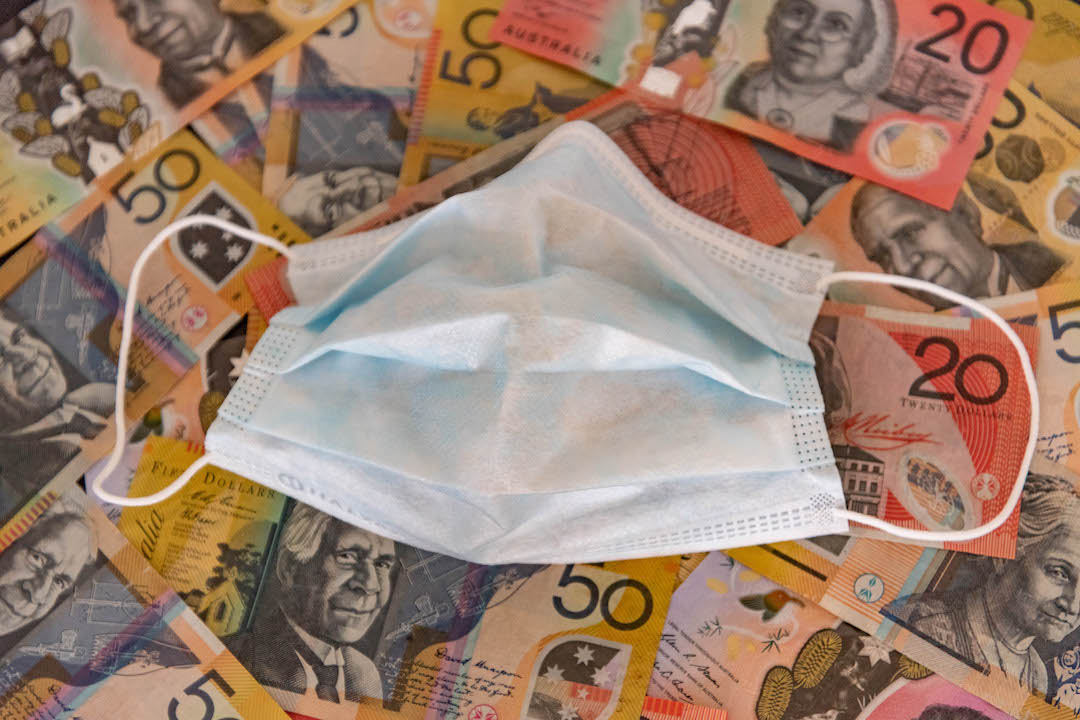 Australians are voting to quit super. Our much lauded, allegedly world leading compulsory retirement savings scheme is in danger of becoming a shambles.

According to the latest weekly data from the regulator APRA, 511,000 Australians applied to access their super under the Government’s Covid-19 Superannuation Early Release Scheme, up from 127,000 applications the week before. In total, 2.7m applications have been received with payments amounting to $19.1bn. And there is a lot more to come because the Scheme runs until 24 September.

Almost 1 in every 4 workers has applied to access their super early. Remarkably, they have done this unassisted or unadvised. Rather, the advice from every so called “expert” - from the super industry, the media, think tanks, social policy experts, financial planners and accountants - has been “don’t touch”.

Yet, the punters have thumbed their noses at the experts and said: “give me some of my money”.

Now, there are obviously some good reasons why people are touching their super savings.  For some, it is to provide immediate assistance to deal with the financial effects of the virus, while for others, it is about having a buffer on hand should their situation deteriorate. There are others saying I can use those funds to help raise the deposit to buy my first home, or invest it better than the super managers. And there are also some “bad” reasons, such as using the money to purchase a flat screen TV or even worse, to feed a gambling addiction.

But whether it is a “bad” reason or a more practical reason, such as a chance to secure a deposit for the first home, many are saying that they don’t want to have their savings locked up in a scheme that they can’t access for 30, 40 or even 50 years.

Some will say I am an alarmist, but I reckon that this is the clear message from the data.

I have long argued that a key issue for our super system is its lack of relevance to younger and middle aged Australians. They know that Australia has a reasonable, but by no means generous, means tested aged pension system. They also know that they have many life challenges to face  - finding a partner, having a family, buying a home, looking after aged parents – so why should their priority be “saving for retirement” when it is just so far away?

The “lack of relevance” is made worse because every time a suggestion is put forward to change the system, such as allowing young Australians to access their super to fund the deposit on their first home, the super industry and “experts” fight the proposal. “You can’t possibly undermine the sacrosanctity the super system – it’s for “retirement only”.

And this despite all the research saying that home ownership is as important, if not more important, than your super balance in terms of securing a comfortable retirement income.

Until recently, I was of the view that making super more relevant was largely in the hands of  the industry. That is, the industry could work with government on a scheme to allow home buyers to save through the super system for their first home, improve communications to its members, invest in raising financial literacy, become more transparent and reduce fees. But now I am not so sure.

Wouldn’t a compulsory savings system be “more relevant” if savers could access their monies on their terms, and help financially in achieving key lifetime goals and events? There would have to be some bounds on how much could be accessed and for what purpose, but surely this wouldn’t be too hard to design?

Back in 2016, the Government proposed legislation that said “the primary objective of the superannuation system is to provide income in retirement to substitute or supplement the age pension”. While this objective met with general industry support and is the accepted wisdom, the legislation wasn’t proceeded with and lapsed in 2017.

The Government is currently reviewing the whole retirement income system (including the aged pension and compulsory superannuation system) and prior to Covid-19, said that it expected a report from its expert panel by June this year. This would appear to be the perfect opportunity to re-visit the purpose of the super system.