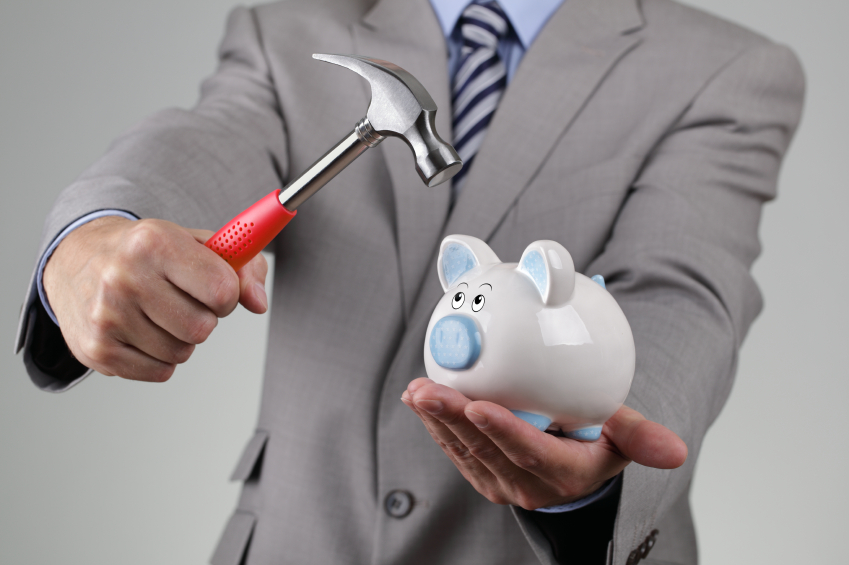 An end to TTR pensions?

Last week, Assistant Treasurer Kelly O’Dwyer issued a discussion paper which announced that the Government has decided to accept a recommendation from David Murray’s Financial System Inquiry concerning the objective of superannuation. It proposes to enshrine in legislation that the objective of superannuation is: “to provide income in retirement to substitute or supplement the Age Pension”.

The Australian Financial Review got very excited about another comment in the paper that says that “the purpose of superannuation is not to allow for unlimited wealth accumulation and estate planning”, and devoted a front page lead and two expert columns to explain what this actually meant. More on this later, but let’s look first at what acceptance of this objective potentially means for superannuants.

An end to the Transition to Retirement Pension (TTRP)

If the purpose of super is to provide income in retirement to supplement the age pension, what role is there for a pension that can be accessed 11 years before the age pension start date of 67 years?

An initiative of the Howard Government, the TTRP was established to facilitate the financial transition from full time employment to retirement by allowing employees to access a portion of their retirement savings while at the same time winding back on their work commitments. However, as the TTRP is accessed between ages 56 and 65, it erodes retirement savings prior to pension age and hence fails the new objective.

Moreover, the TTRP today is largely used as a tax arbitrage. Financial planners will say to anyone over 60 who is working that they are mad if they haven’t commenced a TTRP, and if they are between 56 and 60, it will make sense in about 90% of cases to commence one.

As I wrote last week, a change to the rules around TTRPs in this coming budget is a distinct possibility. The good news for existing TTRP pensioners is that any such changes would be prospective rather than retrospective. However, if you are in the age bracket and haven’t commenced a TTRP, you should see your accountant or financial planner now. To be on the safe side, I would get one in place before budget night.

Similarly, why would Government allow superannuants access to their super prior to age 67 if the purpose of super is to provide income in retirement to substitute or supplement the age pension?

Known as the ‘preservation age’, this is the age at which employees can first access their super and for most people is 60 years old - 7 years earlier than the age pension start date. At age 60, you can access your entire super savings by retiring, or simply by changing jobs. Lump sum withdrawals or super pensions for most people over age 60 will be tax free. And you don’t have to stay retired - it just has to be your stated intention at the time you retire. If you change your mind a few months later, no drama, only super from your new employer will be preserved, and then only until you retire again, turn 65, or simply change jobs.

And if it the objective is about providing income in retirement, why would the Government allow retirees to make a lump sum withdrawal? Not all retirees are going to be as prudent as others, so the potential is there for some retirees to fritter their lump sum away, increasing the likelihood of later dependence on the age pension.

Abolishing lump sum withdrawals might be a step too far for the Government, but capping the amount that can be withdrawn, or changing the very concessional (generally zero) tax on withdrawals is a real possibility.

Is super a wealth accumulation vehicle?

The Government says that it does not view super as a vehicle for unlimited wealth accumulation and estate planning, leading the Australian Financial Review to conclude that lower caps on concessional and non-concessional contributions were on the table. Potentially even lifetime caps, if they could work out a way to administer this.

If super is not a wealth accumulation vehicle, then what else is? Certainly, in the set-up of the compulsory super system and often used since to substantiate the argument for the concessional tax treatment it gets, many have argued that a key purpose of the super system is to increase national savings. We don’t have a sovereign wealth fund, and in some people’s eyes, the almost $2.0 trillion in super is the defacto wealth fund.

By saying that superannuation is not there to accumulate wealth, the Government is rejecting the notion that super is a key part of the national savings agenda. The next time someone tells you where your super monies should be invested, such as investing in some national infrastructure projects, you might want to remind them of this fact.

The objective is inconsistent with how super has been sold

While many people would agree with the Government’s proposed objective, and if I am brutally honest, it also passes muster for me, it has material implications for people approaching retirement and is inconsistent with how super has been sold. These thirteen words cast doubt as to whether the transition to retirement pension will be retained, whether super can be accessed prior to page 67, and when accessed, whether retirees can elect to withdraw some or all of their super monies as a lump sum. The Government needs to explain its thinking on these matters prior to passing any legislation that enshrines this objective. As always, tinkering with the super system requires extreme care.