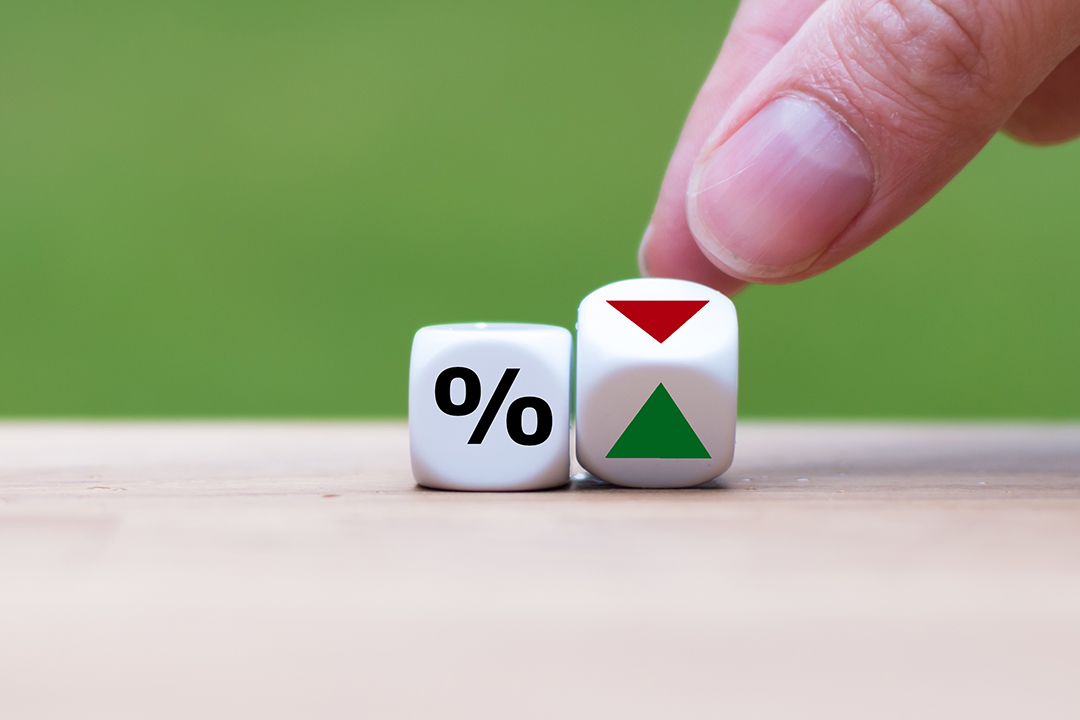 4 reasons why dividend yields are falling and 3% will be the norm!

If you’re a share market investor used to thinking that your shares could deliver an income return (dividend yield) of over 4% or perhaps even 5% each year, you will need to re-set your sights because going forward, yields in the 3’s will be the norm.

That doesn’t mean that there won’t be some stocks still yielding 5% or 6%. Commonwealth Bank and the other major banks will crack the 5’s, but on average across the whole market, dividend yields are falling. Let me explain.

Firstly, the last financial year was a ‘cracker’ for dividends. This was driven almost solely by companies responding to shareholder concerns about Bill Shorten’s proposed retiree tax, which would have impacted the attractiveness of franking credits.  Any Board worth its salt looked at its balance sheet and franking credit account, and if sound and positioned with surplus franking credits, paid a special dividend or upsized its ordinary dividend. BHP, Rio, Fortescue and Wesfarmers were some of the names to pay a special dividend, while Woodside upsized its ordinary dividend. Westpac accelerated the timing of  the payment of its interim dividend so that it fell in the 18/19 financial year rather than 19/20 financial year. Others undertook off-market share buybacks, the proceeds of which included the payment of a franked dividend.

The net impact of this was that shareholders got a largesse of cash. On the market, listed investment companies such as AFIC or Argo, passive index tracking ETFs such as STW or IOZ, and quoted managed funds such as SWTZ or EIGA were also beneficiaries, enabling them to then pay upsized distributions to their unitholders.

This situation won’t be repeated.

Secondly, several of our major companies have been cutting dividend payments. In the low growth or negligible growth industries of financial services, telecommunications and resources, dividends are on the way down as analysts and institutional investors demand sustainable payout ratios. In other industries that are labouring due to subdued discretionary spending by consumers, there is enhanced focus on the robustness of company balance sheets.

Here are some of the companies that have already, or are expected to cut, their dividends:

A final reason, but a little harder to quantify, is the growth in the size of low dividend paying stocks such as CSL and Resmed. The former is now Australia’s second biggest company by market capitalisation, accounting for 6.4% of the S&P/ASX 200 index. It yields a prospective 1.2%.

It is not all bad news.

For income investors focussed on the major stocks, it is not all bad news as the following table of prospective yields for the top 15 companies by market capitalization shows. The major banks continue to standout, notwithstanding that ANZ and the NAB have already cut their dividends, and Westpac is expected to follow suit next week.

On paper, BHP and Rio are also high payers, but  analysts expect their dividends to fall in 2021 as iron ore prices slip back. And as we have seen with resource companies in the past, as pure price takers, they have almost negligible control over their profitability. The only things they can influence are the level of production and to a lesser extent, the cost of that production. There is a reason for the investment adage that goes “don’t buy resources companies for yield”.

Forecast Dividend Yields for the ‘Top 15’