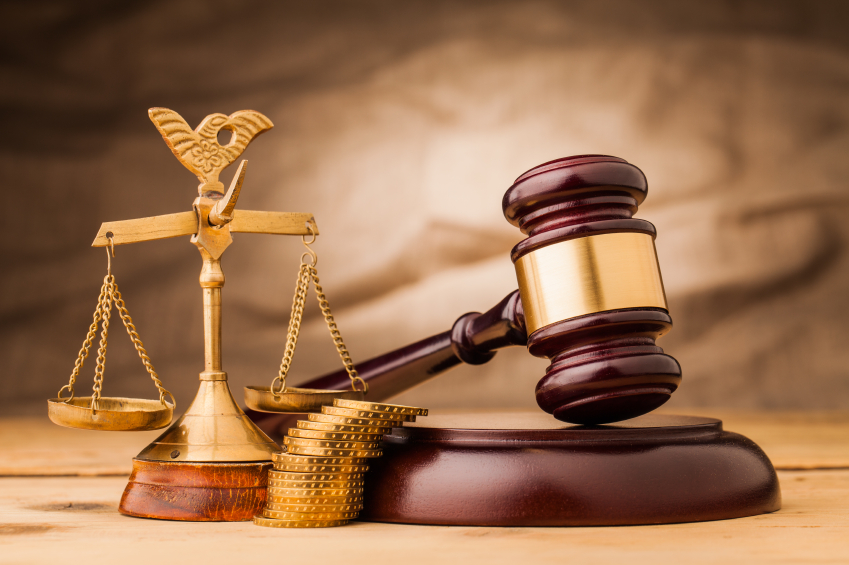 It is not hard to find  uncharitable comments about lawyers - they are almost as unpopular as politicians. And Slater & Gordon, Australia’s largest listed legal firm, hasn’t done the profession any favours if its behavior as a listed entity is to go by. There are many investors wishing they had never heard of Slater & Gordon.

If you haven’t caught up with the Slater & Gordon debacle, this is the company that was trading at $7.85 on 2 April following the completion of an $890m entitlement offer to fund the $1.25 billion purchase of UK firm Quindell’s professional services division, which would make Slater & Gordon the number one personal injury law firm in the UK. Last Friday, the shares closed at $0.69 - a fall of 91% in a little under 8 months.

The shares have recovered a little this week, following Slater & Gordon’s reconfirmation of guidance for FY16, and their downplaying of the impact of proposed changes to the laws in the UK relating to road traffic accident whiplash cases, saying that the changes won’t commence any earlier than April 2017.

CEO Andrew Grech said rather emphatically in a statement on Monday:

Yesterday, the shares closed at $1.27. While this is up substantially in percentage terms from last Friday, Slater & Gordon is still down 84% from its post capital raising price. What are the lessons for investors from this company, and how do we resist the temptation to invest in the next “Slater & Gordon”?

Australian companies have a terrible track record with offshore acquisitions, and the mere whiff of a sizeable transaction should be an immediate cue to think about the exit gates. Ignore the inevitable hype and media spin. Companies usually need to raise capital to fund the acquisition, so of course they are going to spin the acquisition as being “that perfect strategic fit”, “huge opportunity to grow”, “earnings per share accretive” or having “synergistic savings”. Likewise, journalists need to write copy that people want to read - we (the investing public) like to read stories about companies doing things, particularly when it can be marketed as an “Australian success story”.

Can you remember the last time you read a negative story about a proposed offshore acquisition, such as the company is paying too much to buy the target?

Unfortunately, the reality is that many, if not a majority of offshore acquisitions by Australian companies are shareholder negative - they destroy shareholder wealth. And the “old dart” as a country of origin seems to stand out. Maybe it is the idea of the rowing at Henley, racing at Royal Ascot, cricket at Lords, or tennis at Wimbledon, something gets into the Pimms of Australian company directors.

To name but a few examples amongst the big name stocks. Fosters in the 80s with Courage Brewery, AMP in the 90s with Provident Insurance and Pearl, National Australia Bank with the Yorkshire and Clydesdale Banks, and BHP with UK/South African based Biliton PLC - all have destroyed shareholder wealth.

Lesson 2 - don’t take on the shorters

Just as investors in Woolworths, Dick Smith, Metcash, Myer and a myriad of mining service companies have learnt as they have seen the share prices of these companies crushed, think hard before taking on the shorters. Slater and Gordon shareholders can now join this list.

These professionals have been heavily short Slater & Gordon for months - and even according to the latest ASIC figures yesterday, there were still 52. 1 million shares sold short. This represents a staggering 14.78% of the total number of ordinary shares on issue.

Unfortunately, the ASIC figures are 3 trade days old by the time they get published, see my previous article on short-selling here,  so it is too early to see if the shorters have covered their positions in the mayhem of last Friday.

However, the fact remains that this was a heavily short sold stock and investors need to be very mindful of key data points like this when contemplating a purchase. Now that’s not to say that the shorters always get it right - they make their mistakes like other investors, however they are professionals, have deep pockets, and can afford to be very patient when targeting vulnerable companies.

Bottom line - it pays to study the short list before investing.

Lesson 3 - run a mile when there are accounting problems

Slater & Gordon initially denied the existence of any accounting issues when these were first raised in the media. Responding to speculation that an ASIC examination was underway of their accounting practices, they issued this emphatic denial on 24 June: “these contentions are incorrect and misleading”.  They followed up later that day by saying that any such review was “routine” and that they “remain very confident in the robustness of our accounting practices”.

On 29 June, they finally admitted that an ASIC investigation was underway, and then fessed up that they had identified a “consolidation error” in the reporting of historical UK cash flows - including the UK VAT in revenue (receipts from customers). Talk about Accounting 101!

Quindell PLC, the company that Slater purchased the UK Professional Services Division from, has also been caught up in its own accounting controversy and was forced by the UK regulator to restate its 2013 accounts. This immediately aroused suspicion as to whether Slater understood these issues when doing its due diligence.

And finally, Slater has been forced to hire a new CFO and change external auditors, and the ASIC investigation continues.

What does this say about a company and its leadership team? Obviously, if the accounts aren’t correct, investors can’t invest with confidence. Further, it immediately raises issues of management competence. No wonder investors have lost confidence in this company.

Interestingly, events like these normally unfold over a period of time. They start with an initial denial, more problems are uncovered, and eventually, a full fess up occurs.  Slater & Gordon has largely followed this script.

Bottom line - run a mile if accounting irregularities are detected.

Where to now for Slater & Gordon

It is going to take some time for the market to regain confidence in Slater & Gordon. There is a lot of “egg on face” with the analysts and institutional investors who were raving about this company earlier this year. ASIC is also yet to complete its review.

Interestingly, the broker analysts are now a little bearish on the stock. According to FN Arena, they have a consensus target price on the company of $1.14, with 1 sell and 3 hold recommendations.

The best cue will probably come from the shorters. When they finish covering their positions, this will at least signal that they don’t see much price downside. In the meantime, Slater & Gordon is not on my shopping list.