What turns a watch from fashionable accessory to worthy investment?

What makes a watch worthy? 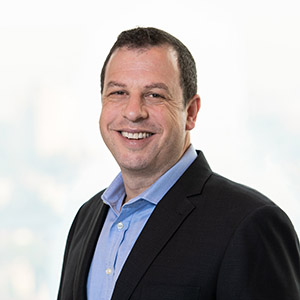 The announcement of the upcoming Apple Watch has brought wristwatches back into the news, but they’ve never really left our everyday lives. With the average person now owning seven in a lifetime, and Sotheby’s holding dedicated auctions in four world cities, watches are one of the fastest growing luxury asset classes. The Coutts Index reported that returns on investment in classic watches rose 176 per cent between 2005 and 2013. But what turns a watch from fashionable accessory to worthy investment?

This is the most obvious, but still one of the best signifiers of value. It is certainly true that each year at Baselworld, companies clamour to produce increasingly complex scientific marvels that can command the price of a small apartment. However, in the world of investment, heritage is still king. Older, respected brands like Rolex, Cartier and Patek Phillipe still beat out the new innovators in retaining their value in the short term, and appreciating once they become vintage models.

Rarity does not only apply to watches old enough that similar pieces have been lost or destroyed. Some of the most sought after auction pieces are limited editions. If you’re looking to set yourself apart from the pack, make sure you’re looking at a limited edition, rather than a ‘special edition’. For a watch to be a true limited edition in a collectable sense, it will generally be marked with its number within the limited run of production. If a special edition is popular, it can be produced in perpetuity, turning your unique investment piece into a face in the crowd, and diminishing its potential resale value.

The biggest problem if you’d like your watch to be more than a pretty face is the dreaded Frankenwatch. If a watch breaks, and no original parts can be sourced, parts may be replaced with modern or off-brand alternatives. These mixed-provenance watches are said to have been ‘franked’, and are far less valuable than fully original pieces. If you’re purchasing through a reputable auction house, any franking would be noted in the description. However, if you’re buying via private treaty, it is of vital importance that the watch be valued by a reputable expert to search for any appropriated parts.