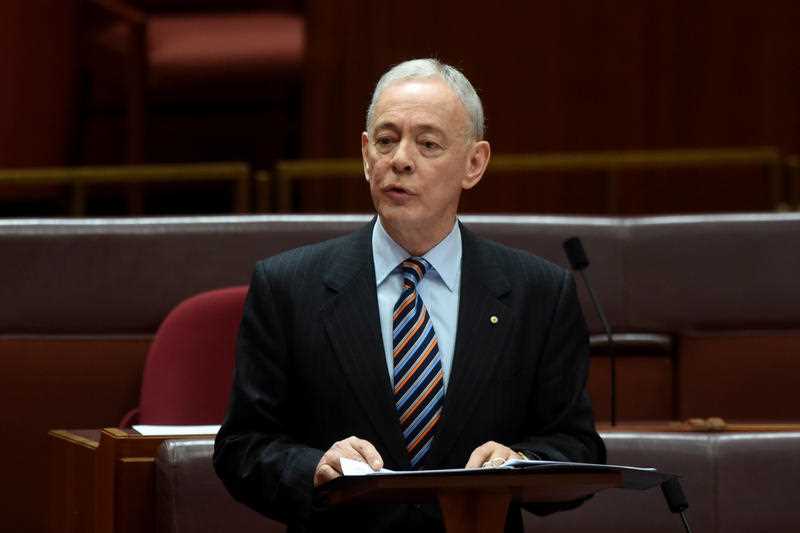 Back on November 7, I had posted on this website an article titled: “What will happen to Bob Day’s vacant Senate seat?” In that article, I expressed, yet again, my admiration for Bob and my sorrow at the fate which had befallen him.

Perhaps more important, however, was my expression of a reasonable degree of confidence that Family First would retain the seat. My logic was that if the High Court had decided his election were valid then Family First would simply APPOINT a successor. However, if the Court made the other decision, then there was a reasonable degree of probability that the seat would be filled by Kenyan-born Lucy Gichuhi, who was his second candidate at the July 2 Senate general election. I did mention the possibility that the seat would be filled by Labor’s Anne McEwen, who had been a South Australian senator from July 2015 to the dissolution in May 2016.

However, I DID predict Gichuhi would become a senator. We now know what will happen in the sense that we know there WILL be a re-count of the Senate general election votes, with Day’s name excluded and his preferences distributed between all the other candidates on the ballot paper. In that article, I made a note to the effect that a mathematician by the name of Grahame Bowland had done a simulation of the July votes as though Day’s name had been removed. He came up with the calculation of 69,442 votes for Gichuhi and 65,841 for McEwen.

Consequently, I have had another look at that simulation. I stick with my prediction by saying there are three chances in four the seat will go to Gichuhi and one chance in four it will go to McEwen. It all depends on those below-the-line votes from which Day benefitted.

It would be a disaster for Malcolm Turnbull if McEwen were elected. It would mean that a seat voters intended to go to the right of politics ended up filled by a senator from the left. I hope it is Gichuhi, but if it is McEwen, I would probably be accused of schadenfreude. The truth is that in several of my articles on this website I warned Turnbull against the particular type of Senate reform he decided to implement. As a consequence of that warning, I also warned him not to double dissolve the Parliament. Certainly, I was not aware that this particular situation would arise but I continue to insist that Turnbull made a bad error by ignoring my advice.

I do, however, give him this advice now. My plan for a DECENT Senate reform is still on the table. All he needs to do is read my 49-page submission to the federal parliament’s Joint Standing Committee on Electoral Matters. It is number 139 and was posted on Friday February 17 on the website of the Committee. I have subsequently sent them a supplementary submission which awaits the approval of the Committee for it to be posted. One of the things I do in that supplementary submission is record in full my article titled: “My take on the new Senate voting system”. It was posted here on Monday February 27 and should be read by every member of the Commonwealth Parliament.