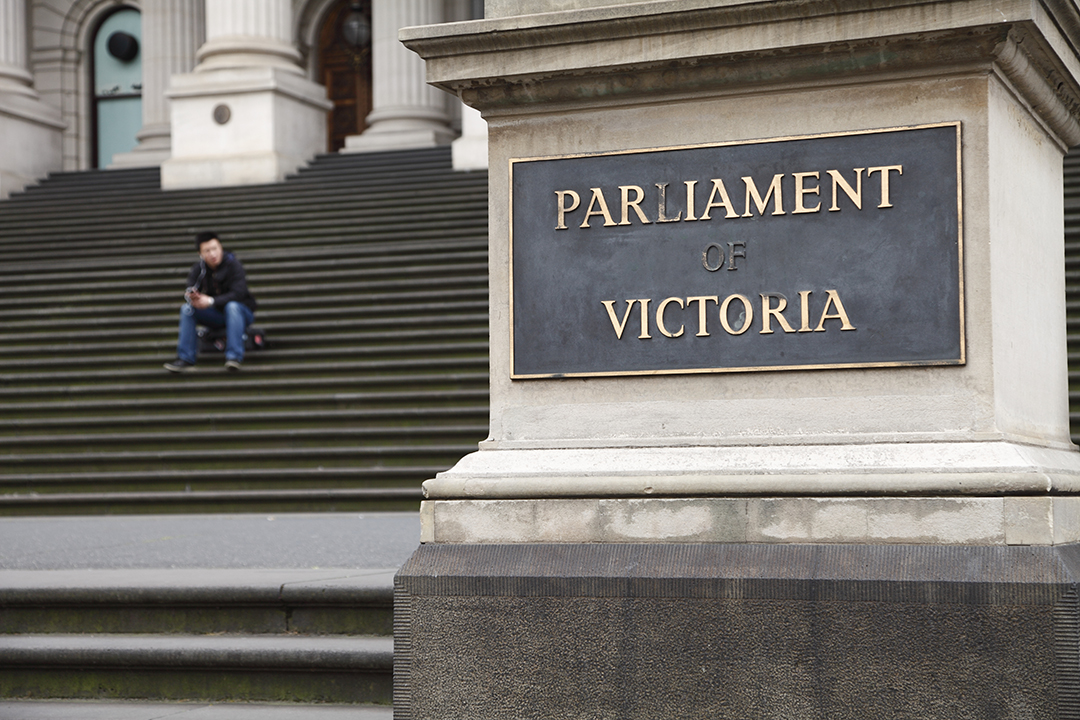 There’s a right way and a wrong way

My article “Here’s why we need a new Victorian system” attracted more attention than I expected. It is good to know that so many people read what I write but that leads me to apologise, make a correction and elaboration. Several e-mails have come from the Animal Justice Party. They all insist that I correct my statement regarding Andy Meddick. He was elected on a low vote with preferences, despite his party refusing to take any part in Glenn Druery’s preference deals. More comment on the AJP is given below.

We now have 11 cross-bench members of the Victorian Legislative Council and here is my description of the source of their success.

First, there is the Greens member, Samantha Ratnam. She was re-elected for the Northern Metropolitan Region because that is where Greens support is highest. It was, in fact, so high she nearly enjoyed a quota in her own right. For that reason, she had no need to do deals – and she did none.

Second, there is the Reason Party member, Fiona Patten. She was re-elected on a low vote after refusing to do deals with Druery. She did her own deals and they enabled her to be re-elected.

Third, there is Jeff Bourman, the Shooters, Fishers and Farmers Party member for Eastern Victoria. His re-election was assisted by deals with Glenn Druery.

Fourth, there is Andy Meddick of the AJP. He was like Patten, with the difference that Patten was re-elected where he was elected as a non-incumbent. He had a low vote and did his own preference deals to be elected consequent upon the deals his party did, with no help from Druery.

Bruce Poon, the President of the AJP, wrote this to me: “We got 2.5% of the vote in Victoria and have exactly 2.5% of the representation. Proportional representation is a wonderful thing!” In a telephone conversation I had with him on Monday 14 October he pointed out that in NSW, the AJP has two Legislative Council members – and there have been no complaints. True – but there is a difference. In NSW, there were 21 elected in each of 2015 and 2019. When 21 are elected at each election, it is natural for a small party like AJP to have two members, one at each election. However, when five are elected for a region that is not natural. That is why there are these complaints.

Finally, this inquiry is turning out to be a competition between two ways of putting Glenn Druery out of business – the right way and the wrong way. The right way is proposed by me and supported by the Proportional Representation Society and three other expert independent analysts. It proposes the construction of a decent and honest system which would have the effect of putting Druery out of business.

The wrong way is proposed by Antony Green AO and Tasmanian academic Dr Kevin Bonham. It proposes a dishonest Senate-style system with its sole purpose being to put Druery out of business. They are supported by a host of fans writing short letters to the Electoral Matters Committee. These letters show no knowledge (or a little in some cases) and should not be noticed by the Committee as they are all clearly politically inspired.

I have put in print my description of both Green and Bonham. Each man is, I assert, a pragmatist and a propagandist who panders to the greed of the powerful. I would be delighted if either man took me to court accusing me of defamation. I would have no difficulty to explain the reasoning behind my description. I would also have no difficulty explaining why my making such a description serves the interests of Australian democracy.

(Malcolm Mackerras is Honorary Fellow of Australian Catholic University. malcolm.mackerras@acu.edu.au. His website can be visited at www.malcolmmackerras.com)