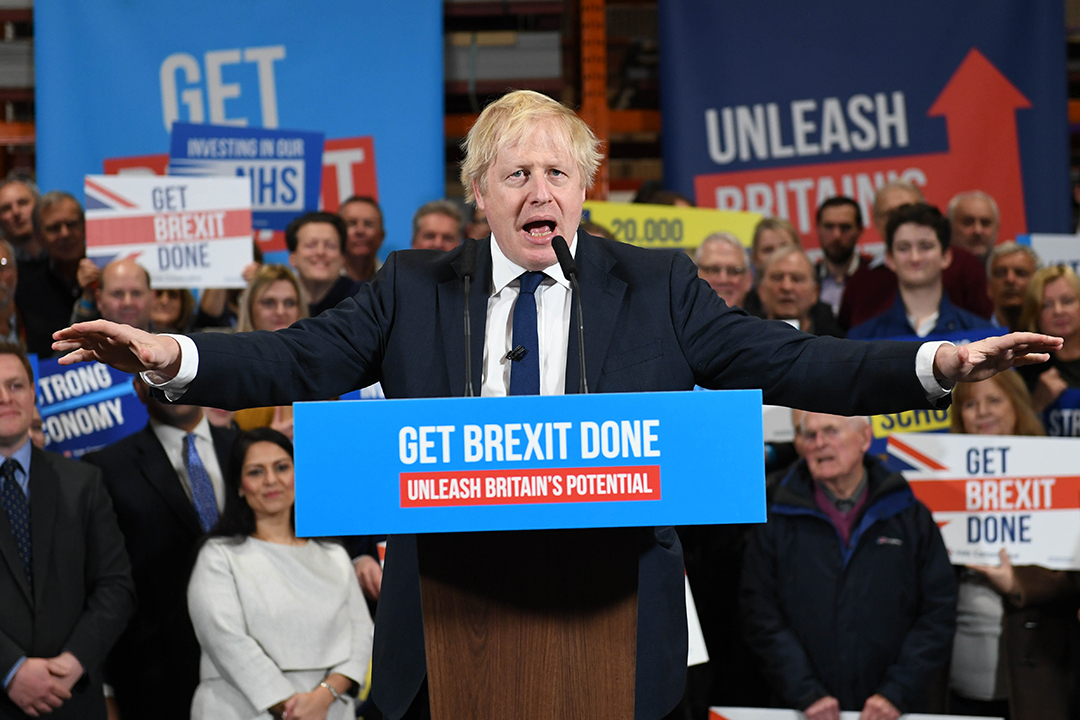 The battle of Britain

I refer to my article “Who will be the British PM on New Year’s Day 2020?” published in Switzer Daily on Wednesday 6 November. My reason to refer to it is to acknowledge that the campaign for the British general election next Thursday has not gone as I guessed it would when I wrote that article.

Here, therefore, are my final predictions for the number of seats won by each party in the House of Commons: Conservative 340, Labour 195, Scottish National Party 50, Liberal Democrats 35, Northern Ireland Democratic Unionist Party 11 and Others 19. In other words, the House of Commons will have 340 Conservatives and 310 for the combination of all the rest.

Readers may note that the SNP is the only party for which this prediction is the same as my last one. I still think the SNP will win 50 of the 59 Scottish constituencies, up from 35 in 2017 but down from 56 in 2015. Indeed, my entire prediction for Scotland remains as before, with the Conservatives retaining the same three seats as nominated before and Jo Swinson retaining Dunbartonshire East for the Liberal Democrats.

As to how history will see this election I can only say that it will be recorded as the time when Brexit was done, but the most unsatisfactory Brexit that it would be possible to imagine. The biggest loser will be Northern Ireland which will be treated as a foreign country – in much the same way as Australia treats Norfolk Island as a foreign country. However, whereas Norfolk Island has no option but to stay as part of Australia, Northern Ireland will need to consider carefully the idea of integration with the Republic of Ireland.

Scotland is impossible to predict. My guess is that it will become part of the European Union and independent of the United Kingdom, leaving the UK as England and Wales only. Unlike Northern Ireland, however, Scotland would continue as a constitutional monarchy with the Queen having the same status as she has in respect of Canada, Australia, New Zealand, Papua New Guinea, Solomon Islands, Barbados and Jamaica.

It continues to be my view that both Brexit and the Donald have been big mistakes by the United Kingdom and the United States, respectively – but let me not repeat the views I have expressed in earlier articles.