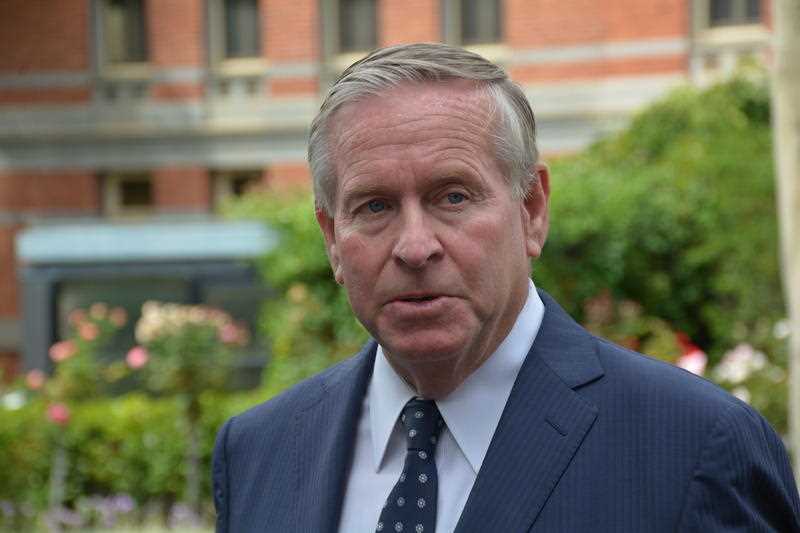 Leadership shakeup for WA and SA?

During the period between now and the winter of next year there will be state elections in Western Australia, Queensland, South Australia and Tasmania. Two have fixed dates. Western Australia goes to the polls on 11 March 2017 and South Australia on 17 March 2018. For the other two states, the dates will be determined by the Premier. However it would not surprise me if three states – Queensland, South Australia and Tasmania – went to the polls on the same day on 17 March 2018. Such chance simultaneous state elections have happened in the past.

I plan now to predict the results in Western Australia and South Australia and leave the other two for the time being. So here goes.

In a sense, of course, they are the same result – an incumbent government is defeated, as seems to happen so often these days. Each of McGowan and Marshall will have waited five years as Opposition Leader before becoming Premier. Each will have lost one previous election, McGowan in March 2013 and Marshall in March 2014.

At about this time next year, I shall predict the South Australian details and give advice to the incoming Premier and his party. Today, I deal with Western Australia where I begin with a brief history. Barnett is the senior leader of government in Australia. He won his first election on 6 September 2008. It was quite close but 24 Liberals, four Nationals and three conservative independents created a majority of three seats for what they called the “alliance” government. Labor won 28 seats at that election. The distribution of the two-party preferred vote was 51.9% for Liberal-National and 48.1% for Labor.

Barnett had a remarkably successful first term. Everything went right for him and wrong for Labor. Consequently, he romped home at his re-election for the first election under fixed terms. It was held on 9 March 2013, the second Saturday in March. (This forthcoming election is also to be held on the second Saturday, 11 March 2017). At that re-election, the two-party preferred vote was 57.3% for Liberal-National and 42.7% for Labor, a pro-Barnett swing of 5.4%. The Liberals won 31 seats and The Nationals seven, a total of 38 compared with 31 for the conservative side in 2008. Labor dropped to 21 seats, a loss of seven.

Normally such a bad result would be a disaster for McGowan. However, it needs to be remembered that the most recent defeats for Labor at that time had come in New South Wales in March 2011 and in Queensland in March 2012. At both elections Labor had been decimated. They were big defeats for Labor, real landslide losses. Furthermore, the unpopular Julia Gillard was Prime Minister at the time and McGowan had to put up with that fact. Consequently, McGowan’s performance was generally perceived to be a pretty respectable sort of a loss.

Just about everything that could have gone wrong for Barnett over the past four years has gone wrong. However, since I am writing about details I should mention that there has been another redistribution of electoral boundaries. There is a new seat for Labor called Baldivis but two Labor-held seats – Collie-Preston and West Swan – have become notionally Liberal on the new maps.

My prediction is that Labor will get a big enough swing to hold both Collie-Preston and West Swan. Labor will also gain these ten seats from the Liberal Party, Balcatta, Belmont, Forrestfield, Joondalup, Kalamunda, Morley, Mount Lawley, Perth, Southern River and Swan Hills. That means Labor will, on my prediction, have 32 seats.

I think the Liberal Party will get a consolation prize, however. The Liberals will gain the seat of Roe from The Nationals. Under the redistribution, the abolished rural seats of Eyre (Liberal) and Wagin (National) are merged into the new seat of Roe, which is notionally National. However, I think the Liberal candidate, Graham Jacobs, will defeat Peter Rundle of The Nationals. So the total number of Liberals will be 21 while there will be six Nationals.

Under the semi-proportional system for the Legislative Council (where there are 36 members) the result in March 2013 was 17 Liberals, 11 Labor, five Nationals, two Greens and one for the Shooters and Fishers Party. My prediction for this election is 14 Labor, 13 Liberals and three each for Nationals, Greens and Pauline Hanson’s One Nation Party.