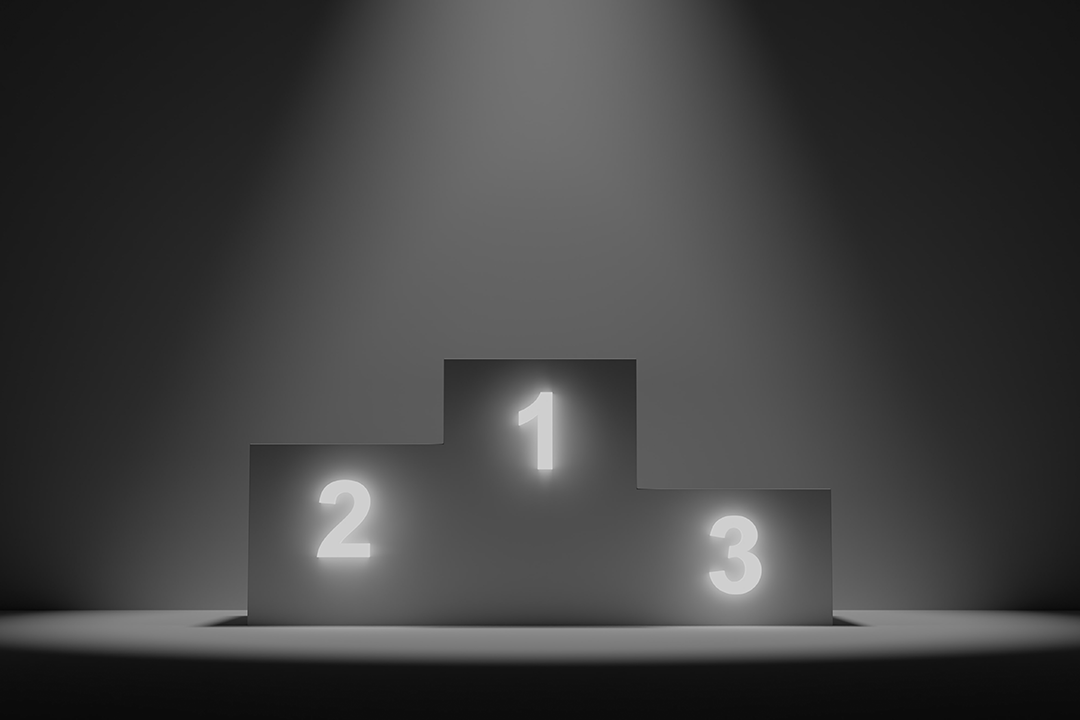 The idea of ranking Australian prime ministers in order of greatness occurred to me as long ago as 2006 when I last visited Canada. Chancing upon an academic bookshop I bought a book called Prime Ministers: Ranking Canada’s Leaders by J. L. Granatstein and Norman Hillmer, professors of history at Canadian universities. Copying their idea, I wrote an article for The Weekend Australian that was published in August 2008. The attached table is an updating of the original table published with that article.

My article today explains my decision making in respect of these recent prime ministers: John Howard, Kevin Rudd, Julia Gillard, Tony Abbott, Malcolm Turnbull and Scott Morrison. Lack of space prevents me from considering the rest. Were I a younger man I could turn this article into a magnum opus of 400 pages and 2000 footnotes!

Readers of my Switzer Daily articles may have noticed me doing the same exercise for American presidents. Being the copycat that I am another admission is made in this respect. There my guide has been Where They Stand: the American Presidents in the Eyes of Voters and Historians by Robert Merry, published in 2012. See my article 'Nixon and Trump: two failed Presidents' published on 10 November 2020. The diagram posted there is the same in principle as the diagram I post today.

Anyway, coming back to Australia my first explanation today relates to John Howard, a man agreed by everyone as belonging to the “Great” category. The query is as to why I place Billy Hughes higher than Howard. My answer is it was absolutely vital that Australia be on the winning side in both the world wars. Therefore, both Hughes and John Curtin must go high up in the “Great” category. The difference between the two is that Curtin united the country where Hughes divided it. Therefore, Curtin goes higher, but the achievement of Hughes for Australia’s war effort and post-war statesmanship gives him several marks that would not be earned by a peacetime prime minister.

Labor supporters disagree with me in placing the two greatest prime ministers. They put Curtin on top and in doing so argue that I place far too much importance on winning elections and length of time in office. My argument is that winning elections is important because it shows an ability to implement difficult reforms while still retaining popularity. For me, Menzies must go first.

Now I consider how to place outgoing PM Scott Morrison and others of recent times, Julia Gillard, Kevin Rudd, Malcolm Turnbull and Tony Abbott. Each won an election and had at least one other achievement of notable lasting value. For Morrison, it was AUKUS, for Gillard the National Disability Insurance Scheme, for Rudd the fact of being twice in the office of PM, for Turnbull same-sex marriage and for Abbott immigration.

My critical decision was who to place 16 and who to place 17. Labor supporters would vigorously reject my decision. They would say I have put the bulldozer ahead of the consensus builder! I reply by saying that Morrison was a much better election winner as illustrated by the fact that his party kept him as a leader for a second election which he came quite close to winning. By contrast, Gillard would have been thrashed if Labor had allowed her to lead the party into the September 2013 election. That’s why they replaced her with Rudd. By the way, Turnbull is placed higher than Abbott purely because he was longer in office. It would be a rare member of the Liberal Party who would agree with me!

Finally, let me explain the “Did not win an election” category. I have ranked those men purely in terms of time in office. Frank Forde’s eight days made him the shortest-serving as prime minister, Page the second shortest serving. Billy McMahon served the longest term of those who never won an election.